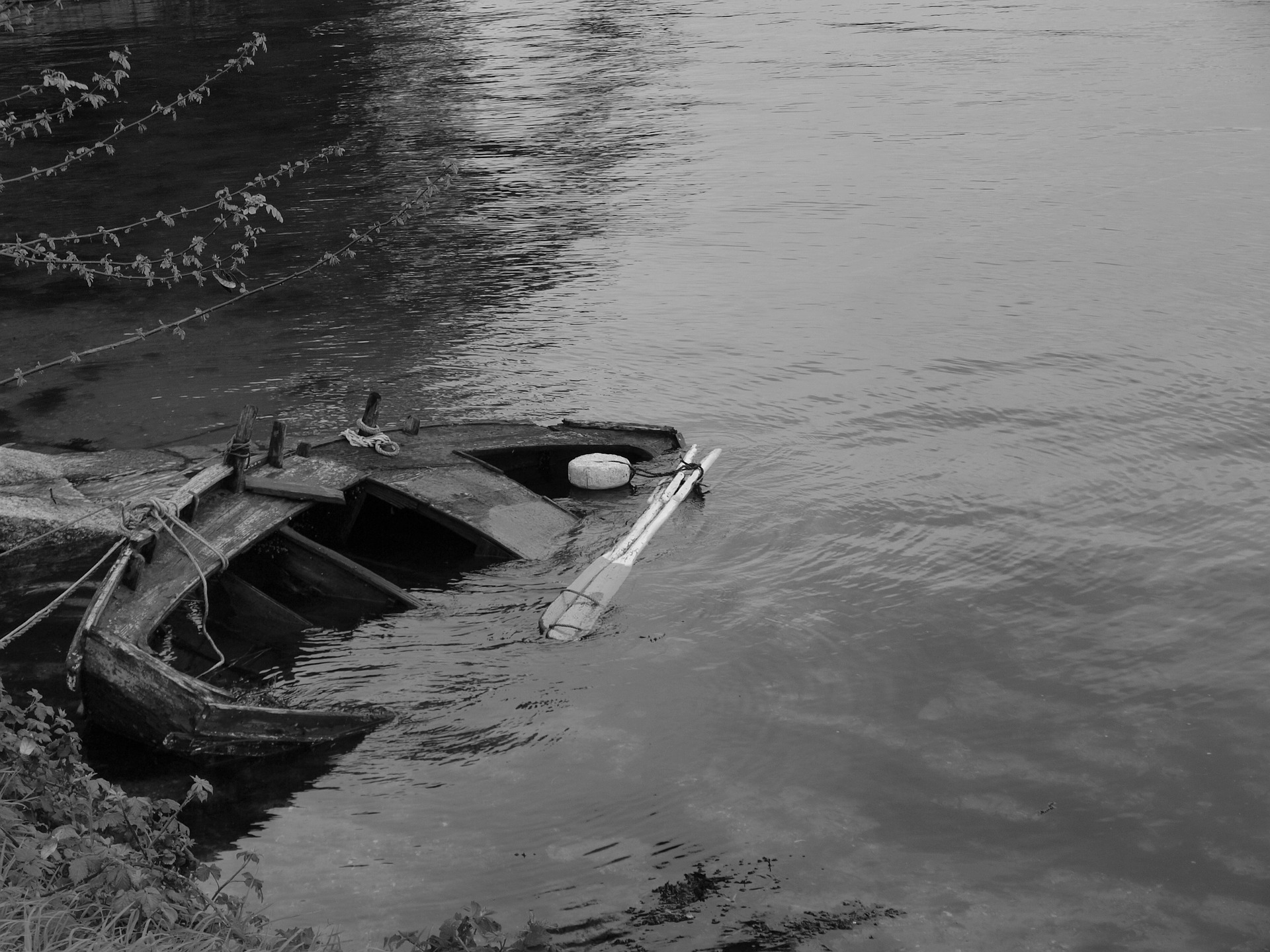 The Government yesterday rowed back on the bonkers idea floated by Home Secretary Priti Patel two weeks ago to end free movement of EU citizens into the UK on 31 October 2019. Apart from the obvious problem of having to invent and implement a new immigration system in a matter of weeks, we and others pointed out that there would be no way for immigration officials, employers, benefits officers or anyone else to differentiate between EU citizens currently living in the UK and those who arrived after Brexit and there was a strong argument that ending free movement would need primary legislation, which would be impossible before 31 October 2019 given Parliament is about to be prorogued.

In the meantime, the original story caused huge concern to many EU citizens. The sudden sharp increase in applications for settled status crashed the Home Office application system. The anxiety this ill-considered briefing caused to so many people is utterly unforgivable. Unsurprisingly, an increasing number of EU citizens see British citizenship as the only secure status, leading to a significant increase in citizenship applications. The electoral impact of this influx of EU citizen voters in key urban constituencies may prove to be interesting.

So, it looks like we are back to the original no deal Brexit immigration plan, more or less. This is that EU free movement laws will indeed formally and legally end on 31 October 2019 in the event of a no deal exit from the EU, but that EU citizens would still be able to freely enter the UK after that date. The difference is that this would be under UK law rather than EU law. Employers and others would not be expected to carry out immigration checks on EU citizens until 2021. However, an EU citizen entering the UK and wishing to stay for longer than three months would have to apply for EU Temporary Leave. The application process would be more like an online registration than a normal immigration application. There is no indication yet of the cost of an application.

There is some suggestion in The Sunday Times article announcing the volte face that there will be “visible changes” to the Immigration Rules to “unpick” freedom of movement. Whether there is substance to this suggestion or it is about saving volted face is unclear.

Let’s not forget that this original no deal Brexit immigration plan is still terrible. Those EU citizens who applied for this EU Temporary Leave would not know whether they would be eligible to remain in the UK at the end of it. It would be rather difficult (impossible, even) to know when a person had in fact remained in the UK longer than three months given stamps would not be placed in passports on entry or exit. It is likely that there would be a high level of non-compliance by EU citizens, much of which would be accidental. With employers and others not enforcing checks, there would be no clear pinch point or prompt to require or encourage an application to be made. Non-compliance with the previous Workers Registration Scheme for citizens of newly joined EU member states was thought to be as high as 33%, almost all of which was accidental. Nevertheless, non compliance would probably amount to a criminal offence and would likely lead to significant problems for the individual later down the line.

None of this will help British citizens living in the EU, who will immediately lose the protection of EU law and be forced to comply with whatever local laws have been passed by the EU country in which they reside. It will also not help British citizens wanting to travel to, study or work in other EU countries after Brexit, who will also lose the benefit of EU law and will immediately be treated as third country nationals.

The original story was briefed to The Sunday Telegraph and the rowing back was briefed to The Sunday Times, leading some to speculate that these stories are being manufactured for entirely political reasons to appeal to different political constituencies in advance of a general election, which is the real game here. Others maintain that those now holding the reins of power really just haven’t got a clue, are making it up as they go and are discovering that governing a country is harder than it looks from a pundit’s TV studio sofa.