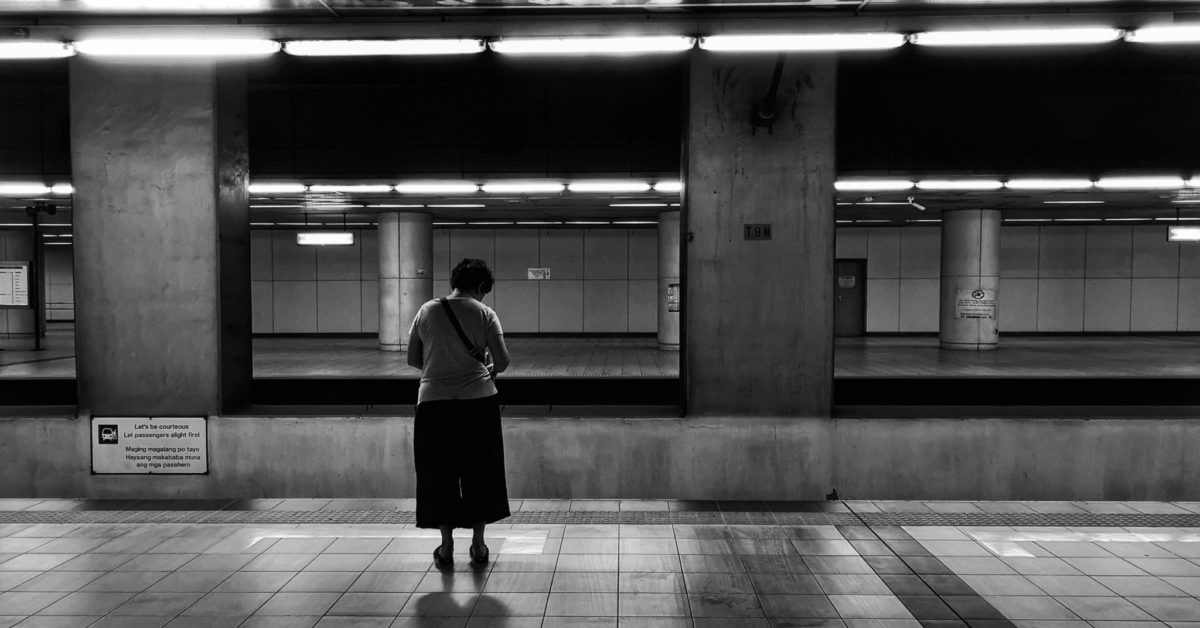 The government has promised to abandon the strict 45-day time limit on help for victims of human trafficking following a judicial review challenge. The litigation, organised by Duncan Lewis, has forced the Home Office to concede that the 45-day policy is incompatible with the Council of Europe’s anti-trafficking convention and must be replaced with a “needs-based” system.

Victims of human trafficking are entitled to £65 per week, accommodation at a safe house and a support worker. Last April, the High Court had found that there was a “real risk of irreparable harm to a significant number of vulnerable victims of slavery and trafficking if their support were to end after 45 days”. Mr Justice Julian Knowles ordered that support for victims carry on for longer, pending a full judicial review hearing. That hearing was due to take place in a few days’ time.

The claimants, LP and NN, both had positive conclusive grounds decisions via the National Referral Mechanism. In other words, they were officially recognised as human trafficking victims.

LP, an Albanian woman forced into sex work, has a young daughter. NN was brought from Vietnam to grow cannabis for his traffickers and suffers from mental health problems. Both are heavily reliant on their support workers. But the Home Office proposed to cut both off after the standard 45 days, rather than when they had rebuilt their lives to some extent.

A witness statement filed with the court on behalf of the Home Secretary says that “the issues raised by the Claimants in this judicial review challenge have led the Secretary of State to review the [National Referral Mechanism] system as it currently operates, particularly the range of circumstance victims may face following a [conclusive grounds] decision. In doing so, he has identified some aspect of that system that he considers to be unsatisfactory”.

The Home Secretary acknowledges that recovery time “may vary from individual to individual and cannot be delimited by time alone”, promised “a new needs-based system which is both consistent with legal obligations and sustainable in the longer-term”. In the meantime, there will be “interim revisions” to the existing policy so that support for victims won’t be automatically cut off after 45 days.

It is a pity that the government complying with its legal obligations is presented as a concession. As Ahmed Aydeed of Duncan Lewis points out, “it is beyond belief that the Home Secretary has been applying this policy for years; only now accepting that the law requires a needs-based system”. But accept it he now has — unequivocally good news for victims, and an excellent result for the legal team.