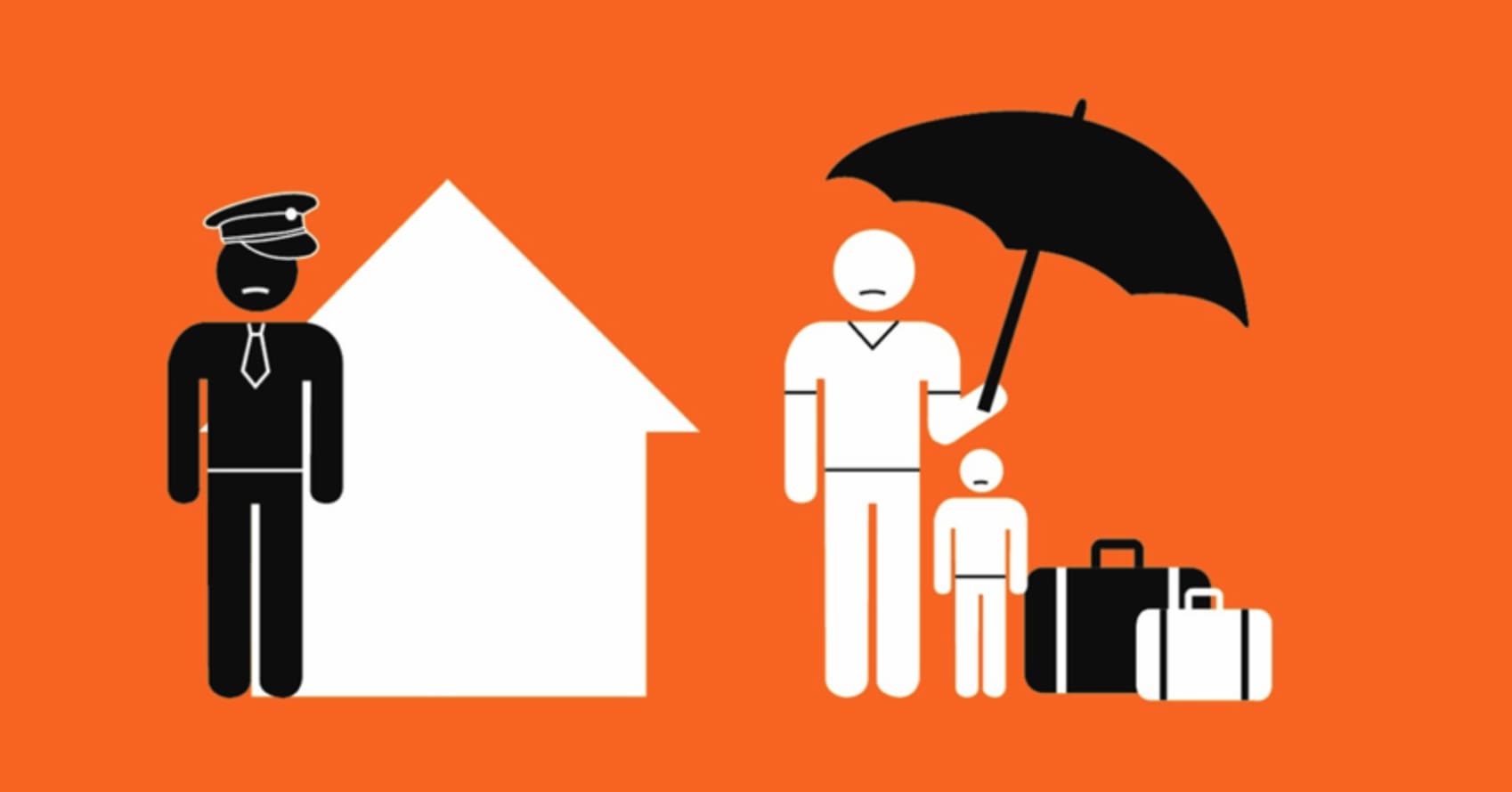 The government has won its appeal against last year’s High Court decision that the Right to Rent policy is unlawful. The case is Secretary of State for the Home Department v R (Joint Council for The Welfare of Immigrants) [2020] EWCA Civ 542.

In March 2019, Mr Justice Martin Spencer found that the scheme under which landlords are required to check the immigration status of potential tenants was discriminatory and incompatible with the Human Rights Act 1998.

On appeal, the majority agreed that Right to Rent does cause discrimination. Lord Justice Hickinbottom wrote:

… I am satisfied that, as a result of the Scheme, some landlords do discriminate against potential tenants who do not have British passports, and particularly those who have neither such passports nor ethnically-British attributes such as name.

But he went on find that “the nature and level of discrimination must be kept in perspective”. While it is “shocking” that as many as half of landlords might discriminate against foreigners, the evidence did not prove that people turned away by one landlord would be unable to find accommodation eventually.

What discrimination did result was capable of being justified by the public interest in deterring irregular immigration:

in my view, the evidence points towards the Scheme having made some, and more than insignificant, contribution to that aim.

The third judge, Davis LJ, issued a blistering separate judgment that trenchantly denies any causal link between Right to Rent and discrimination by individual landlords.

JCWI says that it will seek permission to appeal.