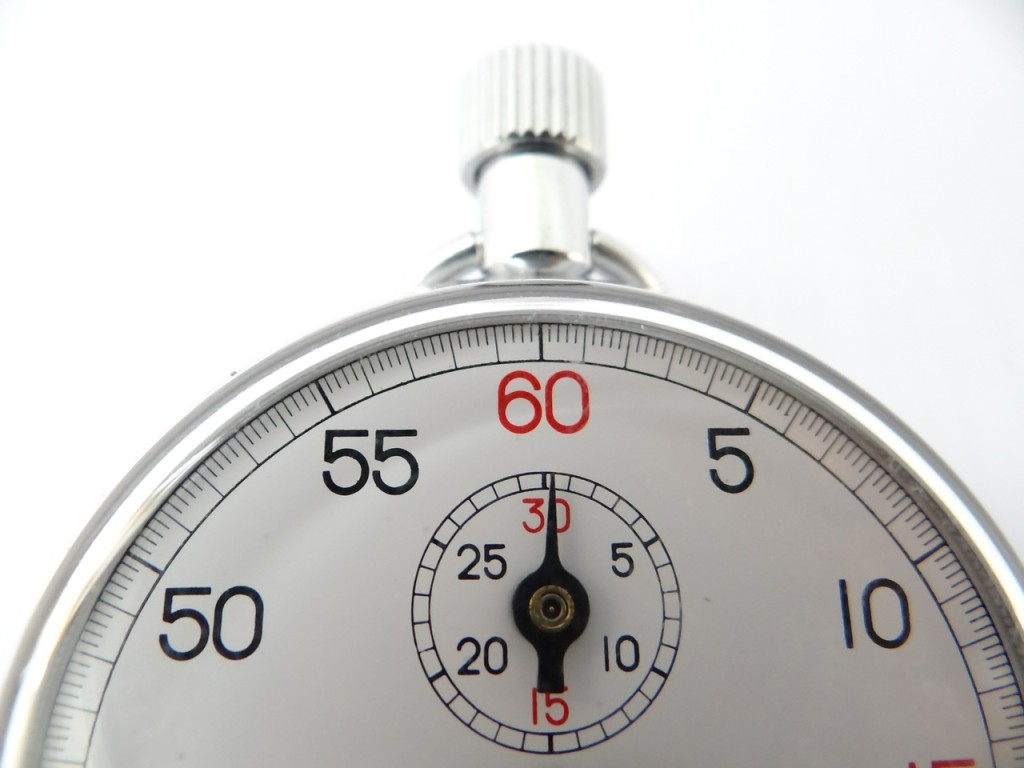 The grace period for overstayers in paragraph 39E of the Immigration Rules cannot be relied on twice. This, in short, is the conclusion of the Court of Appeal in Kalsi & Ors v Secretary of State for the Home Department [2021] EWCA Civ 184.

The rules for most types of visa require that the person must not already be in the UK in breach of the immigration laws, unless paragraph 39E applies. This paragraph allows a period of overstaying to be disregarded when making a new application. It says:

39E. This paragraph applies where:

(2) the application was made:

(a) following the refusal of a previous application for leave which was made in-time; and

(i) the refusal of the previous application for leave; or

(ii) the expiry of any leave extended by section 3C of the Immigration Act 1971; or

(iii) the expiry of the time-limit for making an in-time application for administrative review or appeal (where applicable); or

(iv) any administrative review or appeal being concluded, withdrawn or abandoned or lapsing.

We are concerned here with the second subparagraph, and in particular the part highlighted in bold. This provision is necessary because, following an unsuccessful administrative review, you instantly become an overstayer. It is therefore impossible to make an application before expiry of your visa. Paragraph 39E(2) gives you 14 days’ grace in this situation.

Before launching into the case, we need to mention another concept: 3C leave. This is the name for the automatic extension of your visa whilst an application is pending under section 3C of the Immigration Act 1971. As we shall see, this is different from paragraph 39E, which is about being able to apply to stay in the UK despite your visa having expired.

These are the facts of Kalsi & Ors v Secretary of State for the Home Department [2021] EWCA Civ 184. Two important questions arise:

The answer to both of these questions is no.

This fact is probably already known to most immigration lawyers, but can often come as a surprise to clients. It is confusing to be told you are an overstayer, but that you will not face any of the consequences of being an overstayer. Yet this is the approach adopted by the Home Office with paragraph 39E (see also the “exceptional assurance” given to people stranded in the UK by coronavirus).

As confirmed in Kalsi & Ors:

As such, Mr Kalsi’s 3C leave came to an end on 27 February 2018, when the first administrative review application was refused.

Although by now without section 3C leave, Mr Kalsi could still rely on paragraph 39E to submit an application for new leave — at least for the application submitted on 8 March 2018. But the court found that his later applications, after the administrative review of the March application was refused on 12 June, were not covered by the grace period.

This is because the paragraph 39E(2) exception only applies where you make an application “following the refusal of a previous application for leave which was made in-time” (see text in bold above). This means before expiry of your visa:

The March application, although considered by the Home Office because of paragraph 39E, was not made “in time”: the visa had expired on 27 February. You only get one chance to use the grace period. The Home Office was therefore found to be correct to have refused all subsequent applications on the basis of overstaying.

The issue of whether Mr Kalsi was properly served with the June administrative review refusal was ultimately irrelevant, but the Home Office officials corresponding with him failed to make this clear. The court’s exasperation with this state of affairs comes across in the judgment:

The reasoning in the Secretary of State’s relevant decisions suggests to any reasonable reader that the issue of when decision 3 was served was in some way relevant to the outcome of application 2. The decisions do not clearly explain that even if A’s argument about service had been correct, it did not and could not displace the refusal of application 2 which the Rules required. It may be that even if they had, A would still have brought these proceedings, but we will never know. All I will say at this stage is that if the relevant decisions had been clearer, the Secretary of State might well have been on stronger ground on the issue of costs. [Paragraph 77]

All a bit of a mess really.

Now read: Overstaying on a UK visa: law and consequences.