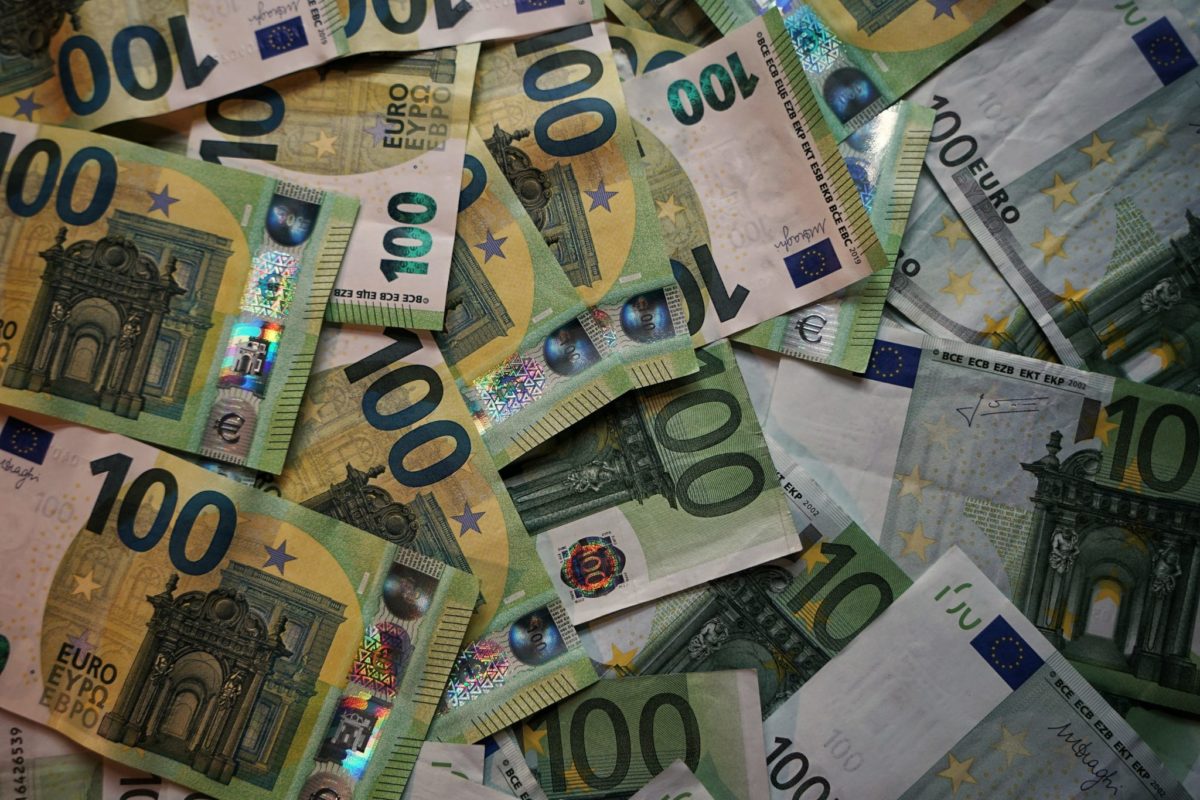 Add to favorites
Hubs / Points Based System / Half of all Investor visa hold ...

Half of all Tier 1 (Investor) visas ever issued are being reviewed on national security grounds, according to an anti-corruption charity.

A new briefing by Spotlight on Corruption says that over 6,300 Investor visa grants between 2008 and 2015 — half the total issued to date — “are being reviewed for possible national security risks”.

The Investor route allows rich foreigners to secure residence rights with a pathway to citizenship if they buy at least £2 million worth of approved investments, such as shares or bonds in British companies. Campaigners have long charged that it is a money launderers’ charter, particularly during what they describe as the “blind faith period” between 2008 and 2015. Applicant checks have been beefed up since then.

The government announced a review of how the route operated during the 2008-2015 period. This was in March 2018. In December that year, the Home Office announced the immediate abolition of the Investor route, only to U-turn within days. The route remains in place — but apparently still under review. Spotlight on Corruption has been able to confirm that it is officially ongoing:

The Home Office confirmed that all 6,312 main applicants and their adult dependents who entered the golden visa route between 30 June 2008 and 6 April 2015 were in the scope of the review; and that analysis of that cohort has been completed and the findings of the review are being finalised. It noted, however, that the end date and publication date for the review was still to be confirmed.

The charity wants the government to publish its findings urgently.

How excited should we be about the new High Potential Individual visa?