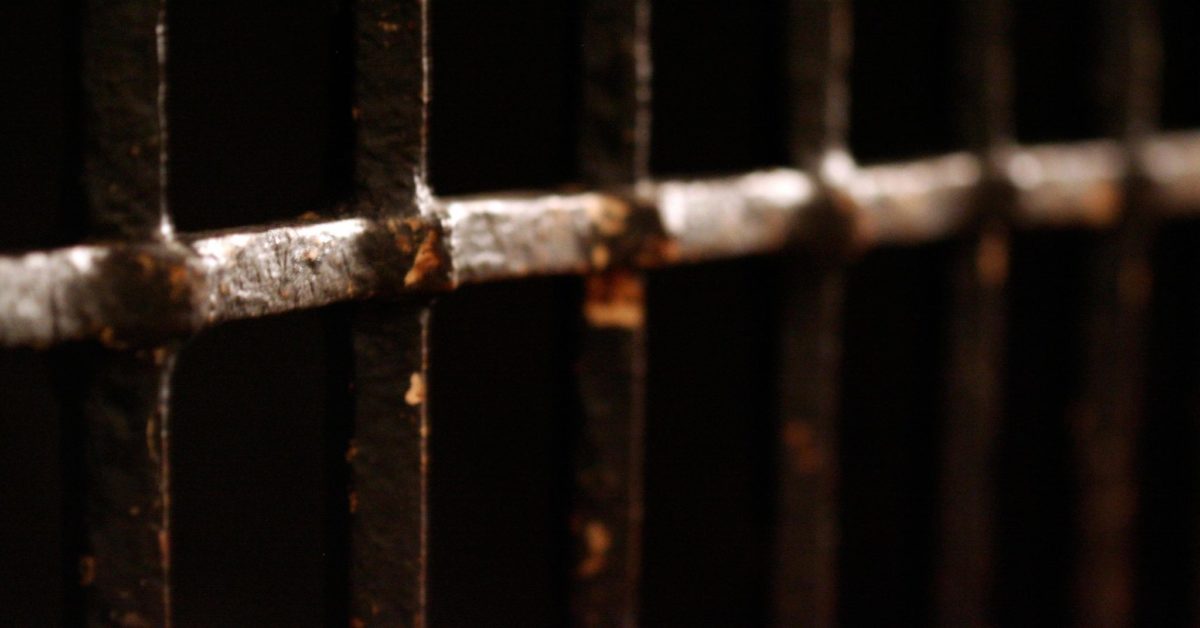 The High Court has ruled that the Home Office can ignore a grant of immigration bail by the First-tier Tribunal if there is a material change of circumstances before the person is released. R (AB) v Secretary of State for the Home Department [2019] EWHC 1969 (Admin) is about the familiar situation where someone is granted conditional bail while accommodation is arranged, but during the wait for housing there is an important change in circumstances. Can the Home Office lawfully ignore the tribunal’s decision to grant bail?

Unfortunately, the High Court says that this is exactly what the Home Office is allowed to do. Dan Squires QC, sitting as a deputy High Court judge, reviewed authorities on the re-detention of people released on bail by the First-tier Tribunal, which under the pre-Immigration Act 2016 bail regime was permitted if there had been a material change of circumstances. He concluded that the same rule should apply to this situation, even though the detainee had not been released yet:

It is open to the Secretary of State to re-detain someone who has been released following the FTT’s grant of bail if there is a genuine and material change of circumstance after the FTT decision. It must be equally open the Secretary of State not to release an individual if, before or immediately after the conditions for bail set by the FTT are met, there has been a material change of circumstances.

In reaching this conclusion, the judge made no reference to the constitutional principle — identified in R (Evans) v Attorney General [2015] UKSC 21 — that the executive abides by the decisions of courts and tribunals, even where legislation appears to provide it with a power to circumvent them. The important difference between this case and the re-detention cases is that here the Secretary of State has not complied with the tribunal’s initial decision to release the detainee.

Depressingly, this is another immigration case in which a basic constitutional protection has been ignored. The appropriate rule would be for the Secretary of State to apply to the tribunal to set aside the decision to grant bail, and for any delay in releasing detainees once accommodation is available to be closely supervised by the High Court.

On the facts of the case the High Court still found that AB had been unlawfully detained because the material change of circumstances relied upon was a fresh claim decision that the court found to be unlawful. While that is good news for AB, it does not ameliorate the problematic principle established by this decision.

Detainees who are granted bail in principle now face the concerning prospect of the Home Office using the delay caused by a lack of accommodation to ignore it. This is particularly unacceptable because it is often the department’s own administrative failings that cause those delays. Most worryingly, the decision also creates an incentive for caseworkers to hold off on making decisions until after the bail hearing to justify ignoring a decision to grant bail.