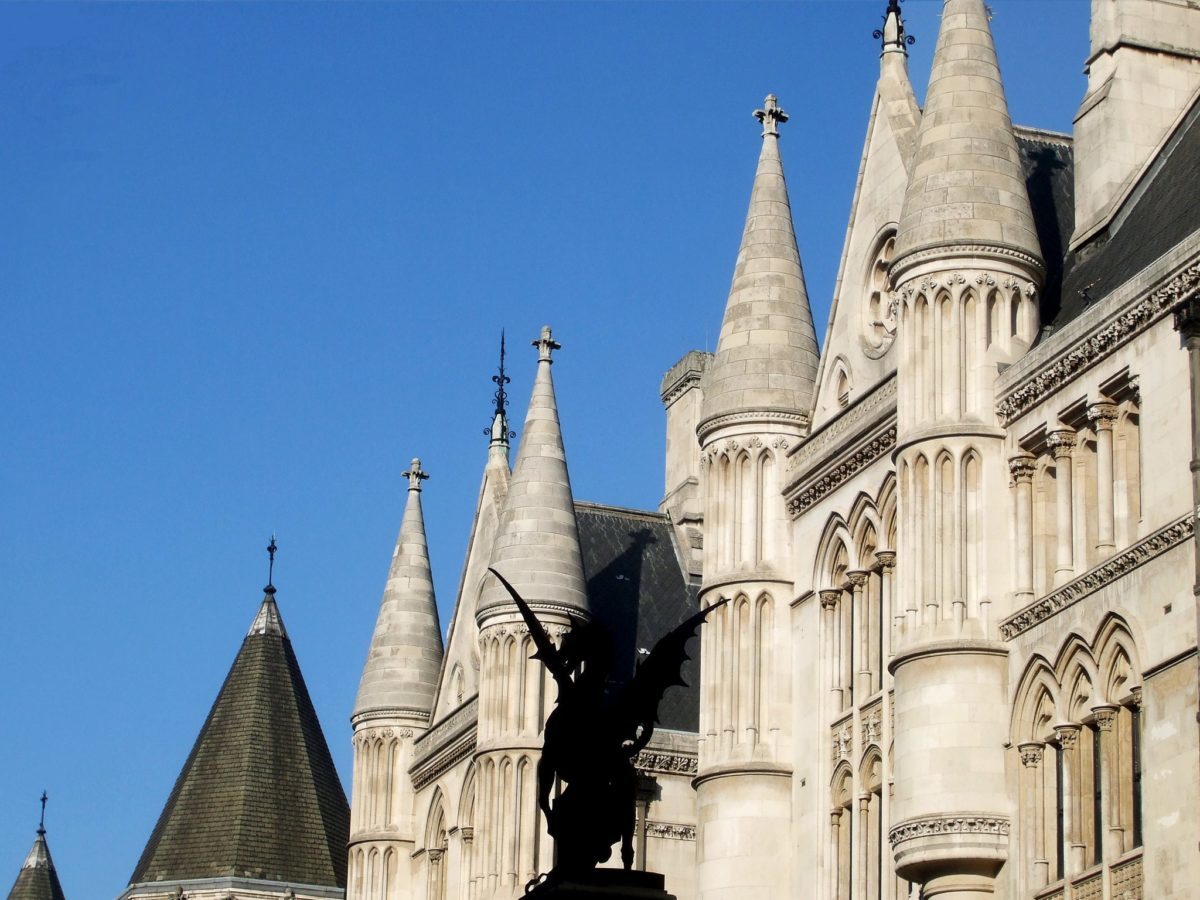 In the case of R (Karagul & Ors) v Secretary of State for the Home Department [2019] EWHC 3208 (Admin), the High Court has found that the Home Office breached the principle of procedural fairness when refusing applications under the Ankara Agreement on the basis of bad faith or dishonesty.

The case involved four Turkish nationals refused leave to remain in the UK as businesspersons under the Turkish European Communities Association Agreement (ECAA), commonly known as the “Ankara Agreement”.

All four applications were refused on the ground that the Home Office did not believe the applicants had a genuine intention to establish a business. As those were not human rights claims, the only remedies available to those applicants was administrative review or judicial review. The system of administrative review did not allow them to submit further evidence in answer to the allegations of dishonesty. So they turned to judicial review, arguing that:

The High Court dismissed the first argument. It held that the claimants could not explain why a judicial review was incapable of providing effective protection to their rights to an effective remedy and fair trial.

It did, however, accept the second argument, relying heavily on the recent Court of Appeal case of Balajigari v Secretary of State for the Home Department [2019] EWCA Civ 673, which we discussed in a previous post.

Officials must interview or follow a “minded to refuse” process

When refusing the claimants’ applications for leave, on the basis that they did not have a genuine intention or wish to establish their proposed businesses, the Home Office did not afford them an opportunity to address those allegations. Once their applications were refused, the claimants could only challenge the refusals by way of administrative review.

Following Balajigari, the High Court found that, before making a refusal on the basis of bad faith or dishonesty, the Home Office should either interview the claimants; or let them know that they were minded to refuse the application, and allow them an opportunity to submit representations in response to the allegations. Not doing so denied the claimants a fair process.

If the Secretary of State on reconsideration decides to maintain her position that she does not accept the Claimants’ statements and implicit positions as to their true and genuine intentions, she is obliged to follow a fair process in which the Claimants have the opportunity to address this allegation before a final decision by a caseworker and also without being subject to an absolute prohibition on evidence being submitted in the AR [administrative review] in a challenge to the caseworker’s decision. The way to meet fairness standards in such cases can be either by way of interview or a “minded to decide” written process.

The fact that the applicants could challenge the refusal by way of administrative review was not enough because of the limitations on putting forward new evidence. As Mr Justice Saini put it, “they have been found to have effectively been dishonest and then face an appeal process to be conducted without any chance to rebut that allegation that they did not have the relevant genuine intention with new evidence”.

This is a good result for the claimants and anyone making an application under the Ankara Agreement. However, the Home Office should adopt a fairer and less restrictive policy on when they will use the “Minded to refuse” procedure. Alex explains the deficiencies with the guidance in this post.

In addition, I still find it hard to understand how, in view of this case and the case of Balajigari, one can still justify visit visa refusals not attracting a right of appeal or a right of administrative review. They are routinely phrased as “I am not satisfied that you are a genuine visitor”, and therefore also making an accusation of dishonesty. I hope those are next in line for a challenge on the basis of procedural unfairness.

Judges have a sense of humour

Just to end on a lighter note, this sentence from the judgment made me giggle:

The Secretary of State has made an implicit finding of some form of bad faith (in the form of applications falsely claiming a certain genuine intention) and it is no comfort to a claim that he can hunt down the Guidance and will appreciate that when the Secretary of State says X she in fact means Y according to some special dictionary of terms used in the Home Office.