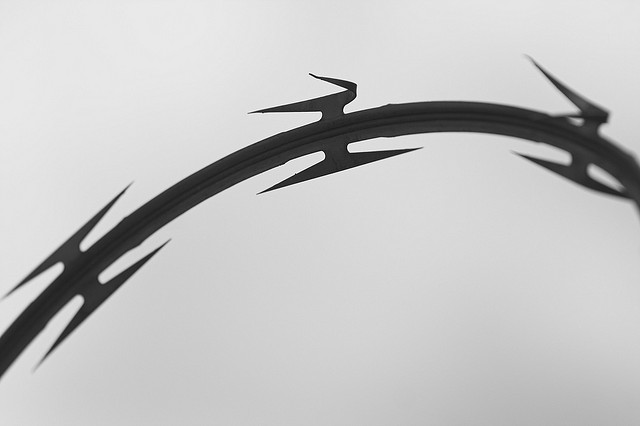 HM Inspector of Prisons report on Dover IRC and Rule 35

Dover IRC is generally commended, although its atmosphere appears to remain that of a prison rather than an immigration detention centre – the distinction may be a fine one.

The report notes (2.51) that most health care staff have still not been trained in torture recognition and management and that although

“not all doctors who completed Rule 35 paperwork … had been trained.  … some Rule 35 applications were completed very well … .”

However, much criticism continues to attach to detainees’ UKVI caseworkers (see most previous HMPI IRC reports in recent years) who are said to be “not progressing cases quickly enough”; four detainees having been held in detention of more than two years.   In particular (and again it’s a recurring theme) the approach taken towards torture survivors was a major concern.  The inspectors found two cases especially worrying:

The report recommends (S35) that,

“No person alleging torture should be detained, unless the allegation has been fully investigated and rejected, and detainees should be released immediately on the receipt of independent medical evidence of torture.”

All of which suggests that the Rule 35 reports themselves have improved (somewhat) but caseworker engagement with them has not.  However, HMIP seems to take for granted that a Rule 35 report is to be regarded as ‘independent evidence of torture’.  But that is not the case; doctors instructed by those representing detainees to prepare medico-legal reports on detainees have seen numerous UKVI responses to Rule 35 where the report was expressly not accepted as ‘independent evidence’.

The term ‘independent evidence of torture’ remains to be defined with clarity.  Section 55.10 of the Enforcement Instructions and Guidance on Persons considered unsuitable for detention, state that

“The following are normally considered suitable for detention in only very exceptional circumstances, whether in immigration detention accommodation or prisons: …those where there is independent evidence that they have been tortured”.

Rule 35 Process Guidance states that, “Because each case will be different, it is not possible to provide definitive guidance on when a Rule 35 report will constitute independent evidence of torture.” It must have what is described as “some corroborative potential”; it must”tend to show” that a detainee has been tortured, but it need not definitively prove the alleged torture.”  (Emphasis added.)

Examples are then given: the report should do more that merely repeat the allegation; should be reasoned and mention injuries for which there are no other obvious causes; should detail “physical or mental evidence of injuries which would normally only arise as a result of torture“; and which is otherwise credible.  Aside from the question of where the threshold has been set – is would “tend to show” higher or  lower than “would normally only arise”?  – there is some coherence here.  But then the guidance continues, “In some cases where the rule 35 report is accepted as independent evidence of torture, there may nevertheless be further information which renders the overall account of torture wholly incredible.”  No explanation is given for this caveat, but such perhaps was this case at Dover IRC where the Inspectors found as follows:

“1.97 … detention of a Sri Lankan man had been maintained, despite medical evidence of torture and mental trauma. The Rule 35 report had documented multiple burns and cut scarring consistent with the detainee’s account of torture. He had presented to medical staff as mentally traumatised and was referred for counselling. The case owner had produced a draft response to the report, stating that ‘continued detention will ensure he receives help and support’ and would not be detrimental to his physical and mental well-being.  It appeared that a senior officer had rejected this draft, and another, equally inappropriate response had been prepared, maintaining detention to enable the detainee to be interviewed about his claim three days later. The detainee had broken down during this interview and been released the next day (see main recommendation S35).”

A three month UKVI audit of Rule 35 was concluded last month.  We are told that the findings of the audit will be made available later in the summer and will be used to “identify good practice and areas for improvement.”

It seems likely that the Rule 35 debate will continue notwithstanding the audit and irrespective of the ‘independent evidence of torture’ confusion.  However, a Rule 35 report is invariably at least prima facie evidence of torture and, if the Rule 35 report is rejected as inadequate then the State (following RC v Sweden) “has a duty to ascertain all relevant facts, particularly in circumstances where there is a strong indication that an applicant’s injuries may have been caused by torture.”

There is a clear and unequivocal duty upon the state to investigate torture (see Assenov et al v Bulgaria – ECtHR and Casafranca v Peru – UN Human Rights Committee) as a basic principle of international law not merely based on the allegations of torture, but because of the state’s failure to initiate an official investigation into the applicants’ allegations.

Implementation of Rule 35 was heavily criticised In May 2013 during an examination of the UK’s torture record by the UN Committee Against Torture. One member of the Committee going so far as to suggest that Rule 35 had become an ’empty paper pushing exercise’. (Such exercises may perhaps be difficult to audit?)  The UN Committee urged the UK to conduct “an immediate independent review of the application of Rule 35 of the Detention Centre Rules in immigration detention, in line with the Home Affairs Committee’s recommendation.”  The internal audit is not an ‘independent review’; it is constrained to be conducted “in line with the guidance contained in the Rule 35 process [guidance].”

Finally, by almost certainly no coincidence whatsoever, the same UN Committee noted that,

“in view of the allegations and evidences that some Sri Lankans Tamils have been victims of torture and ill-treatment … the Committee is nevertheless concerned that the State party has not yet reflected this evidence in its asylum policy (art. 3).” 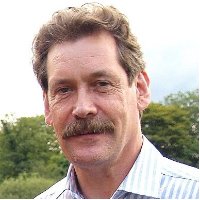 David Rhys Jones is a policy advisor at the Helen Bamber Foundation. David has worked with refugees and asylum seekers for over 25 years. He has monitored the detention of torture survivors in the UK since the Detention Centre Rules were introduced in 2001. The Helen Bamber Foundation was founded in 2005 as a collective of human rights specialists who respond with compassion and creativity to the legacy of cruelty.