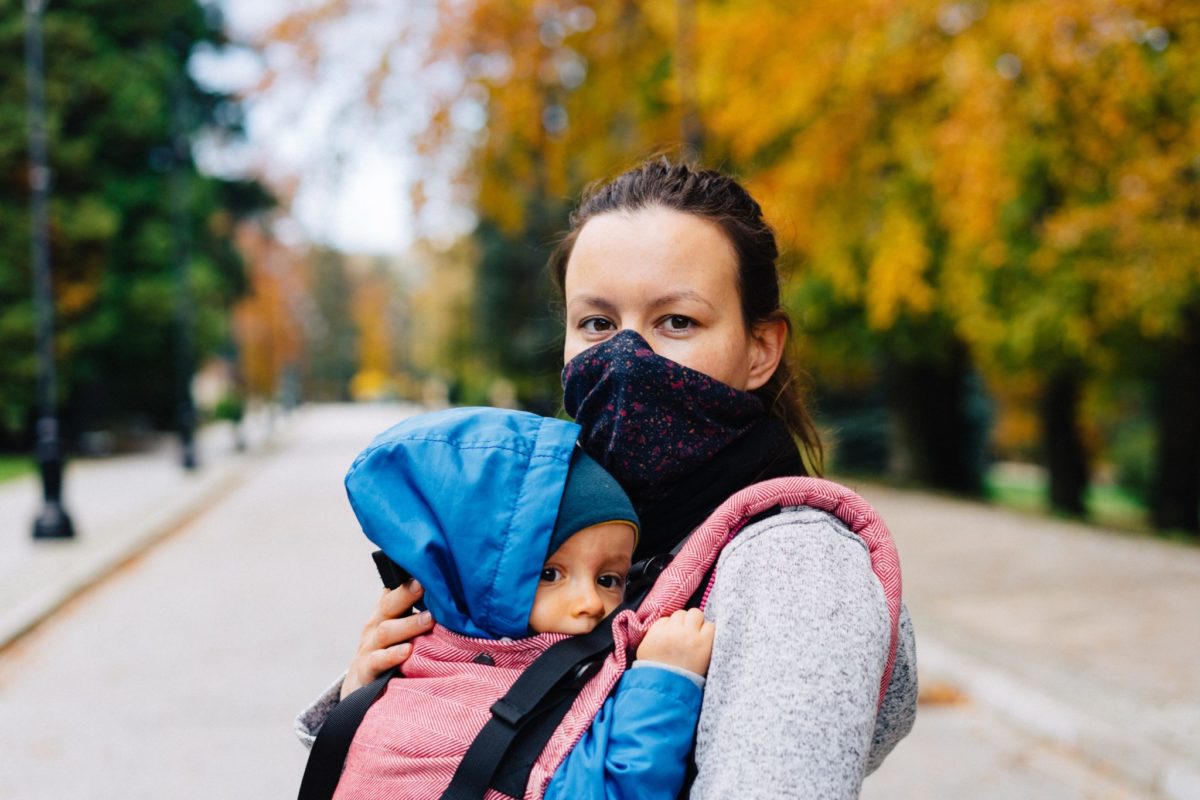 The High Court has declared that an anomaly in the benefits system which disadvantages victims of trafficking who receive asylum support is discriminatory and in breach of Article 14 of the European Convention on Human Rights. Unusually, the Secretary of State confessed to the court that she was not sure how the difference in treatment had happened and her only defence was that she wanted more time to think about how to fix it. Having granted her five extensions to prepare her case, in R (MD) v Secretary of State for the Home Department [2021] EWHC 1370 (Admin) the High Court decided enough was enough and granted a declaration that the difference in treatment is unlawful.

The case was about the different levels of support available to victims of trafficking who are able to access mainstream benefits, compared to victims of trafficking who are not entitled to mainstream benefits. People in the former group receive an extra £39.60 per week for each dependent child they have. Both of the claimants in this case were asylum seekers (happily now recognised as refugees) and were therefore not eligible for the extra payment despite having dependent children.

The Home Office position was that this difference in treatment was an anomaly because, in principle, the extra money paid to victims of trafficking with access to mainstream benefits should have been clawed back through a reduction in other forms of support. Incredibly, the Secretary of State was unable to provide an explanation of how the anomaly had come about, citing a lack of “corporate memory”.

Mr Justice Kerr expressed difficulty in knowing how to proceed without being able to place reliance on the government’s explanation of the facts:

On what factual basis should the court proceed? I have come to the conclusion that, though far from ideal, the right course is to decide the case on the evidence before the court, since the Secretary of State does not disavow it, but subject to taking into account that her case is founded on evidence whose accuracy, completeness and reliability she does not fully guarantee.

The most likely explanation is that this was indeed a mistake. No one is, realistically, going to get money for nothing from the Treasury on purpose. That is indeed what appears to have happened in the case of XY who has had the misfortune of being a victim of trafficking but the good fortune to be on mainstream benefits and receiving income from part time work.

The judge was critical of the Secretary of State’s attempts to adjourn the case to give her time to come up with a new policy and concluded that the difference in treatment could not be justified:

In oral argument, Mr Tam [QC for the Home Office] warned the court: “don’t tinker”. The tone was good natured and not disrespectful but the submission was constitutionally wrong and unfair to the court. It was not the court that decided article 14 should be part of English law; nor how much money victims of trafficking (with or without children and whether or not seeking asylum) should receive. The court is bound to apply the law and did not make the law.

For those reasons, I do not accept that the Secretary of State has shown a reasonable foundation for the difference in treatment.

A good conclusion, but there remains a risk that the government chooses to level down rather than level up: removing the “windfall” support from victims of trafficking who currently get it, rather than giving it to everyone.

Finally, it’s worth noting that the judge decided to award the victims damages both in the form of back payments of the support they were unlawfully denied and for the distress caused by being unlawfully discriminated against, which is unusual in a claim based on ECHR rights.