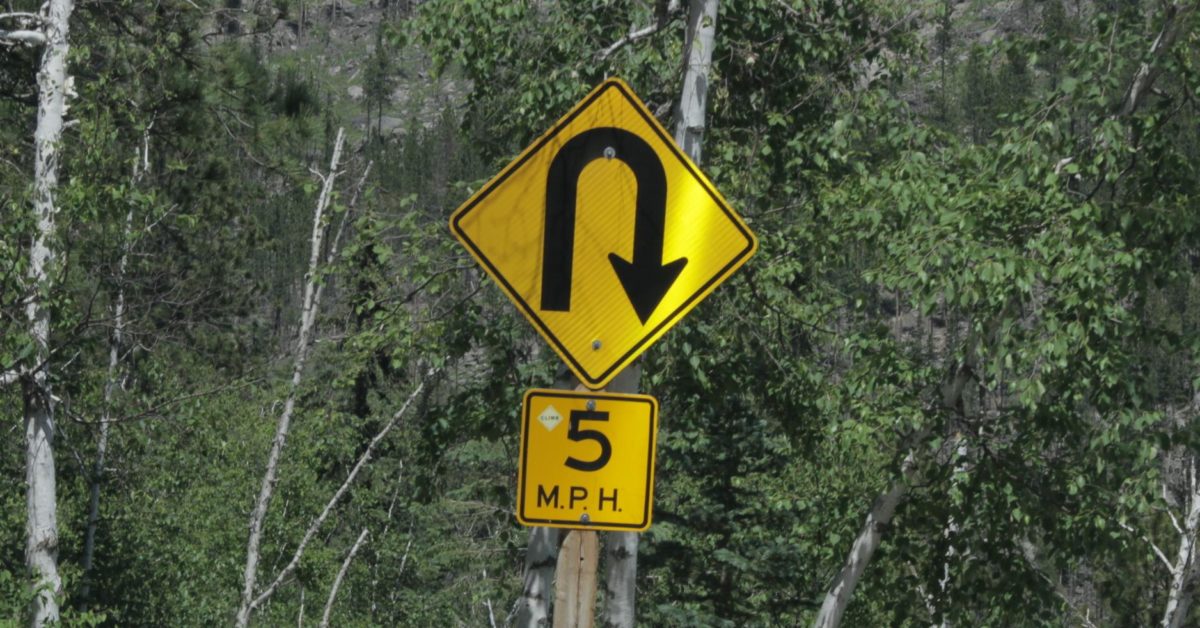 AM (Iran) v Secretary of State for the Home Department [2018] EWCA Civ 2706 demonstrates the Court of Appeal’s increasing tendency to find any reason to reject the appeals of foreign criminals.

AM is an individual deserving of no sympathy. He has been convicted of raping a 17 year old girl and to avoid deportation he fabricated a claim to be a convert to Christianity. However, whatever one’s views about AM as a person, his claim to be at real risk of serious harm in Iran deserved anxious scrutiny in a fair and impartial manner.  It is not clear that this is what he was afforded by the Court of Appeal.

In January 2017 the Upper Tribunal allowed AM’s appeal on the basis of 850 Twitter posts to his 5,287 followers (popular chap — makes me feel inadequate with my mere 174 followers). He tweeted quotes from the New Testament, religious images and retweets that were likely to find disfavour with the Iranian authorities. The Upper Tribunal held that the religious material would result in AM being perceived as a Christian convert on return to Iran.

There are a number of troubling aspects to the manner in which the Court of Appeal reached the conclusion that the Upper Tribunal fell into legal error in allowing AM’s appeal.

Home Office had conceded real risk of ill-treatment in Iran

The most concerning is the way in which the Court of Appeal dealt with the Secretary of State’s concession before the tribunal that if AM were thought to be a Christian convert, then he would be at real risk of ill-treatment.

This was a considered concession apparently relying on the Home Office Country Information & Guidance (CIG) Iran: Christians and Christian Converts (December 2015). The court held that the concession was inconsistent with the relevant Country Guidance decisions — FS and others (Iran, Christian Converts) Iran CG [2004] UKIAT 303 and SZ and JM (Christians, FS confirmed) Iran CG [2008] UKAIT 82 — adding that “if the CIG is to be read as a general observation that all returning Christian converts are at risk of article 3 harm, it overstated the position”. Lord Justice Simon commented that “It is troubling that the point appeared to have ben conceded.” He also stated that the Secretary of State should be allowed to clarify his position as it was “unclear”.

Although for some reason not quoted by the Court of Appeal, the policy summary in the December 2015 CIG could not be clearer:

The right of Muslims to change their religion is not recognised under Sharia law. The religious conversion of Muslims is illegal in Iran. Christians who have converted from Islam are at real risk of persecution in Iran, and a grant of asylum is likely to be appropriate.

What is unclear about the statement that Christians who have converted from Islam are at real risk of persecution?

It was not until the February 2017 version of the policy that the Secretary of State’s position returned to one more in line with FS and Others and SZ and JM (“Christians who have converted from Islam and whose conversion is likely to come to the attention of the authorities — including through evangelical or proselytising activities or the person having previously come to the adverse attention of the authorities for other reasons — are at real risk of persecution on return.”).

There are further concerning aspects of this case which suggest an almighty search for any reason to allow the Secretary of State’s appeal. These relate to AM’s Twitter account.

The Upper Tribunal relied on the case of AB and Others (internet activity – state of evidence) [2015] UKUT 257, a decision well-known to practitioners dealing with Iran asylum cases for its introduction of the concept of “pinch points”. Simon LJ commented that it is not clear why the Upper Tribunal judge referred to the evidence given in AB and Others. Really? Perhaps he should have taken the time to read the headnote of this 78-page reported decision of a senior Upper Tribunal panel which heard extensive expert evidence from a number of witnesses: “this determination is reported so that the evidence considered by the Upper Tribunal is available in the public domain.”

Furthermore, Simon LJ criticised the Upper Tribunal for relying on AB and Others as it “was not a case dealing with Twitter posts”. Again, really? As well as the numerous references to Twitter throughout the AB decision, the list of agreed issues begins with this: “The use of social and other internet-based media (including the posting of articles, comments or web links on a website; maintaining or contributing to a blog; uploading/streaming photographs or videos; the use of Facebook by Iranian nationals located in the United Kingdom to make actual or perceived criticisms of the Iranian state)”. If this does not cover Twitter, then I am not sure what does!

Spot the error of law

I have now read this decision a number of times and I am still struggling to discern an error of law, let alone anything to meet the second appeals test. The decision of the Upper Tribunal may appear generous, and AM may appear undeserving of a generous decision, but the judgment appears legally sound. The rule of law applies to everyone, including foreign criminals. This judgment (along with other recent decisions) gives the impression that the Court of Appeal is eroding their legal rights.