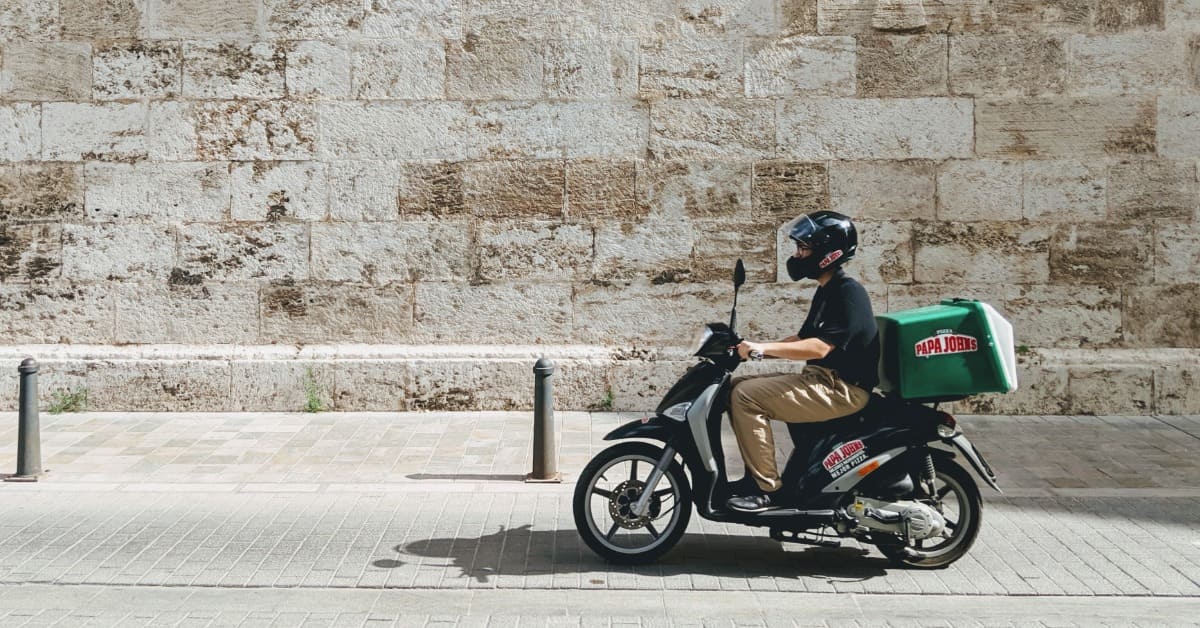 The Upper Tribunal has declared the government’s strict policy on asylum seekers working to be unlawful because it doesn’t mention that exceptions can be made. The case is R (C6) v Secretary of State for the Home Department (asylum seekers’ permission to work) [2021] UKUT 94 (IAC). We originally published this article in January when the judgment first emerged, but it has now been officially reported by the tribunal, so we are re-issuing the piece to include the official headnote. It reads:

Insofar as the Secretary of State’s policy Permission to work and volunteering for asylum seekers, version 8.0, 29 May 2019, admits no exceptions, it has not been justified and so is unlawful.

The judgment follows a very similar decision by the High Court in December. Despite these two rulings, the permission to work policy has still not been amended. In fact, a further challenge to it is now in the works.

C6 is an Afghan asylum seeker. He found himself a job as a takeaway delivery driver, which is arguably a pretty vital role nowadays, but is not on the Shortage Occupation List. As asylum seekers can normally work only in shortage occupations, the Home Office turned down his request for permission to take the job.

I say “asylum seeker”, but C6’s circumstances are highly unusual. He has been in the UK since 2003 and became a British citizen in 2011. The Home Office rescinded his British citizenship on national security grounds — Al Qaeda associations are mentioned — and C6 has fallen back on a claim for asylum, which has been ongoing since 2016; the next appeal is not expected until October 2021. That is a long time to be without work (and with interlocking physical and mental health problems to boot). Vice President Ockelton, in a previous bail decision, even opined that:

If [C6] can spend time at the mosque and generally at large it is not easy to see why he should not be allowed to spend time in approved employment. It is very likely that being able to occupy his time usefully with paid work, or anything else, might well enable him to develop some self-esteem.

Despite that glowing reference, the Home Office turned C6 down flat.

Upper Tribunal judge Stephen Smith found that the decision to refuse permission to work contained “significant defects” and “singularly failed to engage” with any of the detailed arguments advanced by C6’s representatives.

So much for the individual decision. But C6 also challenged the written policy on permission to work. In particular, he argued that the policy didn’t advertise the possibility of discretion being exercised to allow someone to work in a non-shortage job despite the general rule against it. This was the argument that, readers may recall, succeeded in the recent High Court case of IJ (Kosovo) [2020] EWHC 3487 (Admin). C6, naturally, invoked that decision, while the Home Office relied on Rostami [2013] EWHC 1494 (Admin).

It was common ground that the Home Secretary does have a discretion to allow work outside the strict terms of the policy. But a decision-maker following the policy wouldn’t know that: the tribunal found that “there is simply no provision anywhere in the policy for the Secretary of State’s officials to consider exercising discretion… in exceptional, or any, circumstances”. As such:

I find that the Work Policy is a blanket policy, admitting of no possibility of exceptions, and is unlawful to that extent, and make a declaration to that effect.

The reasoning is different from IJ (Kosovo), which focused on the effect of the rigid policy on trafficking victims. But the outcome appears to be substantially the same: a declaration that the policy needs to say explicitly that exceptions can be made.

As Colin says on the podcast, this by no means paves the way for thousands of asylum seekers to get permission to work. All the Home Office really has to do is write into the policy that exceptions are possible, in principle. Agreeing to make an exception in any given case is quite another matter. On that front, though, the earlier part of the judgment may be helpful: it demonstrates the duty of decision-makers to engage properly with detailed right-to-work representations, rather than just giving generic reasons why asylum seekers working is bad.

This article was originally published in January 2021 and has been updated to take account of the judgment being officially reported by the Upper Tribunal on 21 April 2021.

“Hand on the tiller” prosecution for assisting unlawful immigration fails