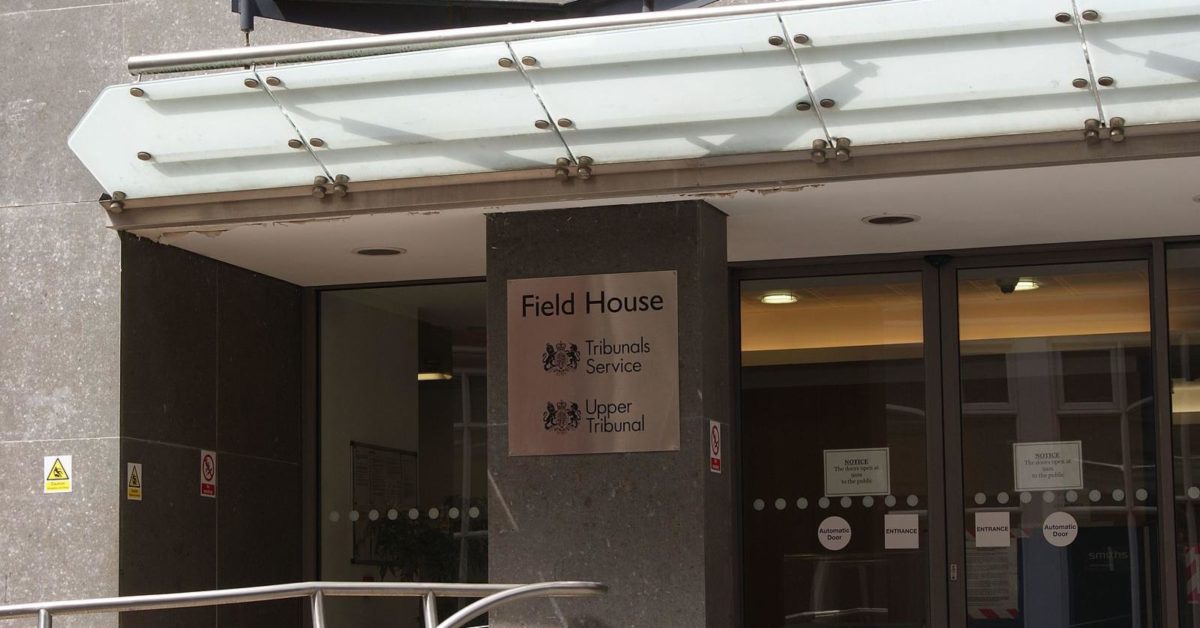 In another reminder that leave obtained by deception can be revoked, we have the Upper Tribunal decision in R (Matusha) v Secretary of State for the Home Department (revocation of ILR policy) [2021] UKUT 175 (IAC). The case confirms that there “must be clear and justifiable evidence of deception and evidence to show that the deception was material to the grant of leave”.

Section 76 of the Nationality, Immigration and Asylum Act 2002 allows the Home Office to revoke indefinite leave to remain if it was obtained by deception, but it’s not an absolute rule. In this case, the dispute arose in relation to a Home Office policy which said that “indefinite leave would not normally be revoked where the deception in question… occurred more than five years ago”.

Mr Matusha is an Albanian citizen who entered the UK illegally in 1999. He had lied about his nationality and age when applying for asylum, claiming that he was a national of Kosovo and that he was under 18. His claim and  subsequent appeals were refused, but after lying low for a while and becoming an absconder, he was eventually granted indefinite leave to remain in 2010 under the Legacy Programme. The Home Office based that decision upon the false information Mr Matusha had provided.

It was only when he applied to naturalise in 2013 that the Home Office made further enquiries and decided he was likely to be an Albanian national. When given an opportunity to counter those allegations, he continued to maintain he was from Kosovo and even produced a letter from the Kosovan embassy in London stating that he could only obtain a birth certificate in Kosovo. He was refused citizenship under the good character requirement.

Mr Matusha came clean in 2015 when he applied for a No Time Limit stamp to be placed into his real Albanian passport. By now his partner had been granted permission to enter and his child had been registered as a British citizen. It came as no surprise that the No Time Limit application was refused and the Home Office made a decision to revoke Mr Matusha’s indefinite leave to remain.

His lawyers took the approach that the Legacy Programme overlooked some negative factors like absconding and only considered more serious issues, like criminal conduct and national security. They argued that Mr Matusha’s lies about his age and nationality were “wholly irrelevant” to the criteria for granting ILR under the Legacy Programme. The Upper Tribunal disagreed:

Although the guidance identified serious criminality… and threats to national security as negative factors that should be given weight, the same section also made clear that caseworkers must also take into account ‘any evidence of deception practiced at any stage of the process’… The applicant’s case is premised on the reasons that were given for granting leave to remain under the Legacy Programme, but does not properly acknowledge that the decision was made on the basis of incorrect and incomplete information.

The tribunal added that if Mr Matusha had come clean about his identity, the decision-maker would have had the full picture and could have considered the original deception when making the decision. There was a “direct link” between his deception and the grant of permission to remain.

On the second argument, the Upper Tribunal agreed that there was a presumption in the policy that ILR would not normally be revoked many years after deception had occured. But the policy allowed:

sufficient flexibility for the respondent to exercise discretion to revoke ILR in appropriate cases. We bear in mind that in each case considered under section 76(2)(a) it is a condition precedent that leave to remain was obtained by deception. In light of this, the mere fact of a deception is not likely to be sufficient, taken alone, to depart from the presumption. The nature, extent and significance of a deception and other negative factors are likely to inform whether it is appropriate to depart from the usual practice outlined in the policy. If the respondent decides to depart from the usual practice she should take into account relevant considerations and give adequate and rational reasons for doing so.

It wasn’t all bad: the Upper Tribunal said Mr Matusha would continue to live in the UK with his partner and child, albeit on a ten-year route to settlement. It wasn’t disproportionate to force him to pay further fees to extend his leave and the Home Office had a policy not to deprive his child of British citizenship.

What we get from this case is essentially:

Don’t forget also that even if decisions are not properly or fully explained by the Home Office, there is a long list of public law cases which say that any error has to be material. It may well have been open to them to come to the same conclusion. At that point you need to take a step back and make a judgement call as to whether there are realistic prospects of overturning the decision. Otherwise you might find your client is liable for a hefty chunk of the Home Office’s legal expenses.

1. When deciding whether leave was obtained by deception for the purpose of revocation of Indefinite Leave to Remain (ILR) under section 76(2)(a) of the Nationality, Immigration and Asylum Act 2002 the respondent’s policy, Revocation of Indefinite Leave (Version 4.0) (19 October 2015), is sufficiently flexible to allow the Secretary of State to consider whether ILR granted on a discretionary basis was obtained by deception. There must be clear and justifiable evidence of deception and evidence to show that the deception was material to the grant of leave.

2. Section 4.1 of the revocation policy contains a presumption that ILR ‘would not normally be revoked’ when the deception in question occurred more than five years ago. This part of the policy is framed in non-mandatory terms. Because it is a condition precedent to the exercise of the power under section 76(2)(a) that a person obtained leave by deception, the mere fact of a deception is not likely to be sufficient, taken alone, to depart from the presumption. The Secretary of State retains discretion to depart from the presumption, but should give adequate and rational reasons for doing so.

3. The nature, extent and significance of the deception is likely to form part of the assessment of whether ILR should be revoked or whether it is appropriate to depart from the presumption that ILR will not normally be revoked if the deception occurred more than five years before.