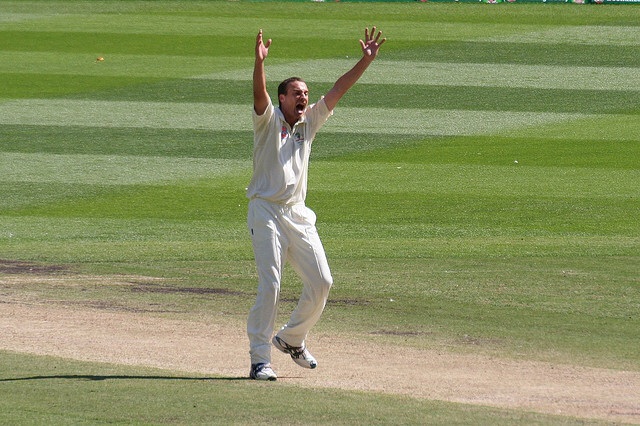 The Home Office is now conceding three out of every ten immigration appeals before the hearing, a senior immigration judge has said.

Michael Clements, President of the First-tier Tribunal (Immigration and Asylum Chamber), puts the cheerful stat down to a new online appeal process.

President Clements was speaking at a Westminster Legal Policy Forum event earlier this month (alongside Colin Yeo, of this parish). Among the topics was the “reform programme” whereby immigration appeals are being digitised and the evidence frontloaded, with a skeleton argument produced much earlier in the process than before. This change has not been without its problems, but Clements says that it is now bearing fruit:

Is it working? Well, it is. We are now seeing about 30% of the appeals being withdrawn at a fairly early stage by the Home Office. That is a good number. And that means that the appellant gets their relief at a far earlier stage.

As well as appeals being filed and managed online in this way, the actual hearings have been conducted over video link due to the pandemic. As result of this, and an abortive switch to deciding many cases without a hearing at all, the First-tier Tribunal disposed of over 20,000 appeals in the pandemic-scarred financial year 2020/21. That is down from 50,000 the year before, but not bad going in the circumstances.

That said, Clements was pessimistic about the suitability of video hearings in the long term:

I am not certain that they are the way forward in our tribunal. It is essential that the appellant is given the opportunity to give best evidence, and for that, I believe it’s face-to-face. I believe that the appellant will give better evidence and more complete evidence if they are in the courtroom with a judge — and, I have to say, with their representative. I deplore the practice which started that the representative would agree to a face-to-face hearing, send the appellant along, but then try and come in on CVP [i.e. over video link]. That is not right.

To emphasise the point that “face-to-face” is the best way, the President provided this remarkable anecdote:

Last week, I had a hearing with a gentleman who was in Maidstone prison. It caused me great concern at the beginning because the prison officer was actually in the hearing room or the area with him. But the appellant said he didn’t mind that. Unfortunately, the prison officer decided to coach the appellant during his evidence by saying ‘Well, actually, you did attend that court and you’ve done that course and you’ve done the other course’. And we have to say, ‘well, hang on, it’s for the appellant to give evidence’.

Five minutes later we heard gentle snoring as the prison officer fell asleep. And when it came to lunchtime, the appellant turned to us and said ‘Do I wake him up? Or shall I let him carry on sleeping? To which we replied ‘Well, if you want lunch, you need to wake him up’.

“So as you can see, we have problems with CVP”, Clements added dryly. “I don’t think it is the way forward”.

The much-maligned Cloud Video Platform is at least being replaced by a different platform called Video Hearing Service. This is, according to HM Courts and Tribunals Service, “specifically designed to meet the needs of the judiciary and of court and tribunal users”. President Lane of the Upper Tribunal refers to this as the “permanent” replacement for the various stop-gaps in use since the start of the pandemic.

Lane was writing in the annual report of the Senior President of Tribunals, published yesterday. From that document we also learn that he has agreed to stay on for a “further year”. I take this to mean until October 2022: Lane was appointed in October 2017, and his predecessor served a four-year term.