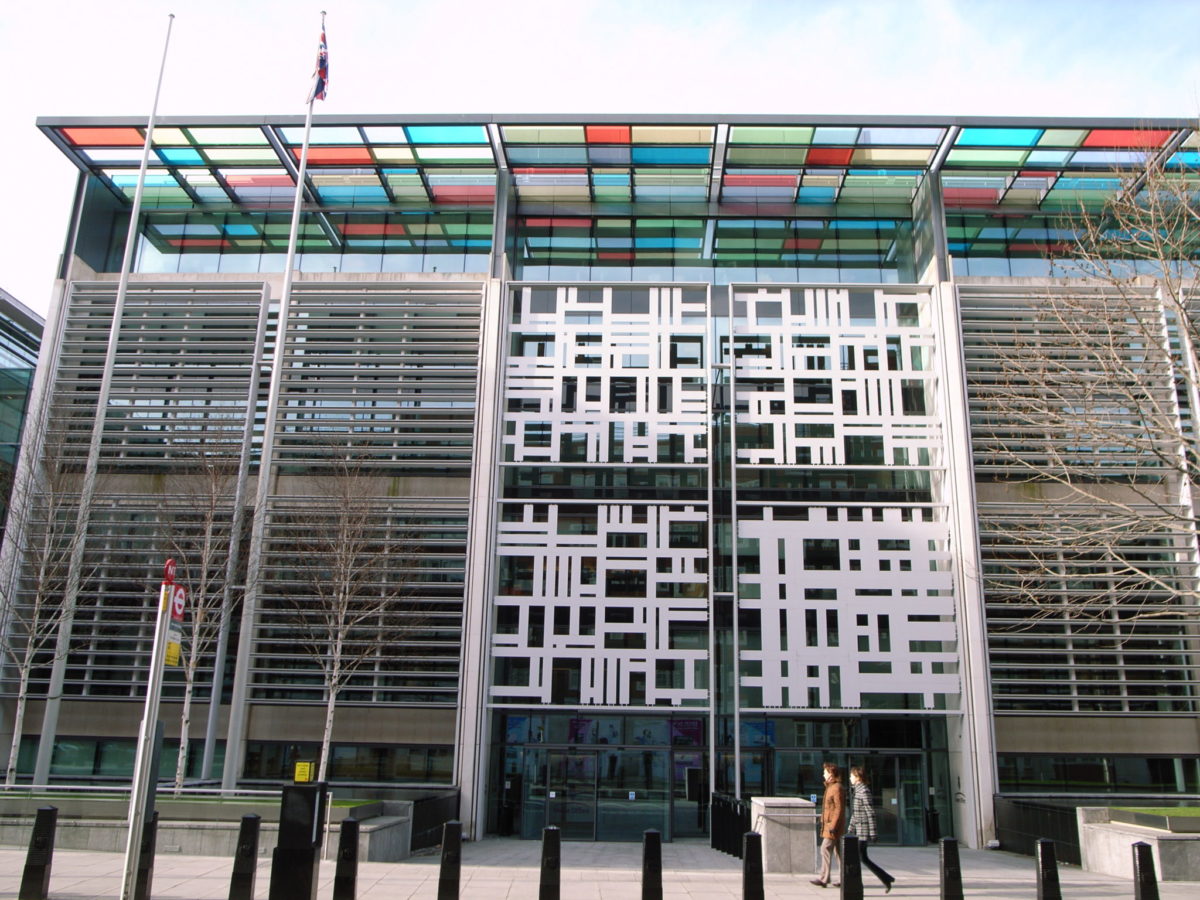 The government has no way of knowing whether its flagship “hostile environment” policy on unauthorised migrants is working, the National Audit Office has found. In a report published today, the NAO says that the Home Office is “currently unable to assess” whether hostile environment measures “have any meaningful impact on the likelihood that an individual will leave the UK voluntarily”.

No real idea whether enforcement is working

Among the report’s key findings are that the Home Office, like so many other organisations large and small, is much better at measuring activity than outcomes. Many of its 250 performance metrics “track individual activities rather than assess the overall impact… the Department admits it is very difficult to attribute successful outputs directly to Immigration Enforcement’s work”.

One such performance indicator is the number of decision letters sent out telling people to go home. The NAO points out that “these data describe only activity where decision letters are issued and, without linking to outcomes, it is not clear how this ensures an effective response to overstaying”.

Including the hostile environment

The most high-profile example is the hostile environment, or compliant environment, set of policies aimed at migrants living in the UK without authorisation. The idea is that denying unauthorised migrants access to services such as rented accommodation, healthcare and bank accounts will drive them to, in effect, self-deport in despair. It is also supposed to deter people from overstaying or entering the country unlawfully.

Does it work? There is little evidence of a hostile environment effect in the figures on voluntary departures. As the NAO notes, voluntary returns have actually “reduced, from an average of 1,200 a month in 2015 to approximately 460 a month in 2019”.

There may be more sophisticated ways of addressing the question, but the Home Office has never been particularly interested. In 2016, for example, the Chief Inspector of Borders and Immigration reported that “there was no evidence that any work had been done or was planned in relation to measuring the deterrent effect of the ‘hostile environment’ on would-be illegal migrants”.

The National Audit Office finds a similar lack of evidence-gathering on the link between the hostile environment and self-deportation. It says that the Home Office is

unable to measure whether these activities have the desired effect of encouraging people to leave voluntarily.

As Colin told the Independent, one would imagine that it’s high time for the Home Office to have a think about what it is trying to achieve with this policy, but it still doesn’t seem to care whether the hostile environment works or not.

The report concludes with four recommendations. The Home Office should:

(a) Build on its data and analytical capability to better support decision-making, assessment of performance and resource prioritisation…

(c) Develop a common understanding of ‘harm’, so that all staff are confident they see harm in a consistent way for their area…

(d) Review Immigration Enforcement’s current responsibilities to identify which ones are most important in achieving its goals.

Point (b) covers some quite basic issues. The department, like the rest of us, doesn’t know how many unauthorised migrants are in the UK and has not produced even a rough estimate since 2005. It instead tries to measure how much demand there is for enforcement activity work, based on the number of unauthorised migrants it comes across. But even this calculation needs some work: the NAO says that

Due to data quality issues, Immigration Enforcement cannot say whether the number of people “genuinely putting a demand” on its activities is increasing or decreasing.

NAO head Gareth Davies said that “the Department needs a better understanding of the impact of its immigration enforcement activity on its overarching vision to reduce the size of the illegal population and the harm it causes”.