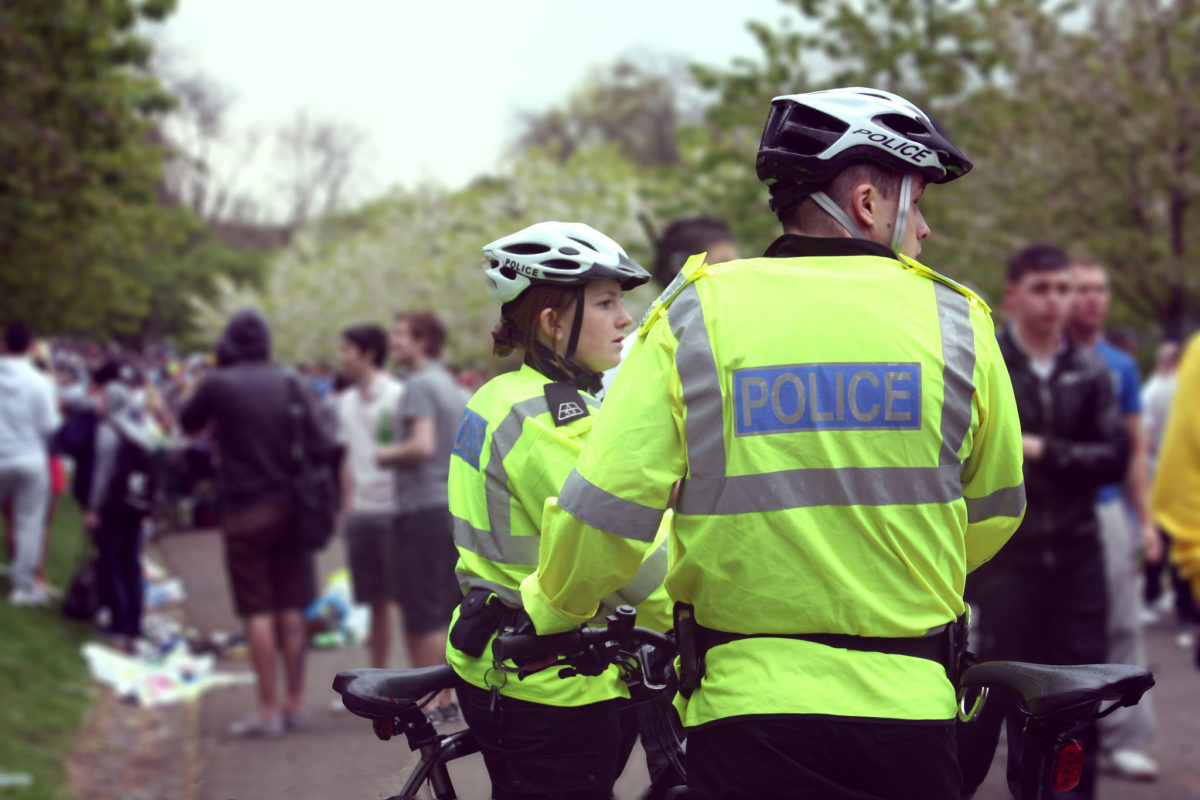 The Home Office may cut the minimum prison sentence required to trigger automatic deportation from 12 months to six months, it emerged over the holidays. The Mail and Times appear to have been briefed independently on the idea, with the former reporting that “the measures are likely to form part of the Sovereign Borders Bill, which is due to be published within the next few months”.

How big a change would this be? On the one hand, a significantly higher proportion of criminal sentences would now be caught by the automatic deportation rules. Around 10,000 people in England and Wales are jailed for between six and 12 months every year, which is 12-13% of all those sent to prison. Those figures are not broken down by nationality, but as around one in ten people currently serving a prison sentence is a foreign national, a back-of-the-envelope reckoning suggests that perhaps 1,000 people a year could be newly subject to automatic deportation.

That certainly doesn’t mean that there would be 1,000 extra deportations a year under these proposals, though. For one thing, automatic deportation already applies to people sentenced to less than 12 months but who are “persistent offenders” or have caused “serious harm“. For another, there is a residual power to deport low-level offenders who tick none of the above boxes but whose removal is “conducive to the public good”. So people sentenced to between six and 12 months can be, and are, deported as things stand, although they can appeal on the basis of their human rights.