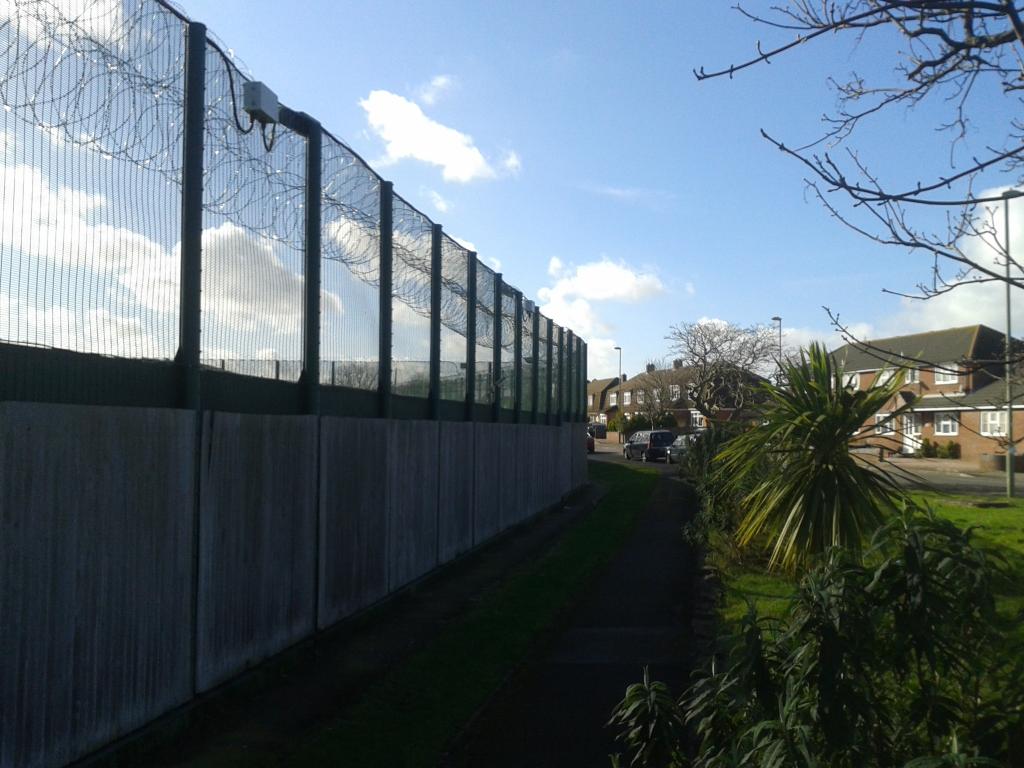 Home Office given 48 hours to release immigration detainee despite coronavirus

In an interim relief decision the High Court has ordered the release of an immigration detainee within 48 hours, indicating that judges will not allow the Home Office to use the pandemic as cover to justify long “grace period” delays in releasing detainees. The case is R (Habeb) v Secretary of State for the Home Department [2021] EWHC 177 (Admin).

As regular readers and practitioners know, grace period delays were common even before the pandemic. This case concerned an Egyptian national who had been detained since 13 May 2019. An internal Case Progression Panel had decided that he should be released as long ago as November 2019 because of delays getting a travel document from the Egyptian authorities. Nonetheless, by January 2021, Mr Habeb was still in detention.

The Home Office resisted release despite the panel’s recommendation and argued that even if the court decided to release him, it should allow a three-week grace period to find suitable bail accommodation. The department justified this request by claiming that the pandemic made sourcing accommodation more difficult.

Richard Clayton QC, sitting as a deputy High Court judge, rejected the request and instead ordered the Home Office to find accommodation for Mr Habeb and release him within 48 hours:

It is important to appreciate that the Secretary of State has been unable to identify any particular facts and circumstances peculiar to the claimant to justify a grace period longer than 48 hours. She, instead, relies upon generic factors. In those circumstances, I find that the appropriate grace period is 48 hours.

High Court interim relief decisions do not set precedent, but nonetheless this is a satisfying example of the court taking liberty seriously. Hopefully other judges will follow suit in cases where the Home Office merely rely on “generic factors” to delay release.