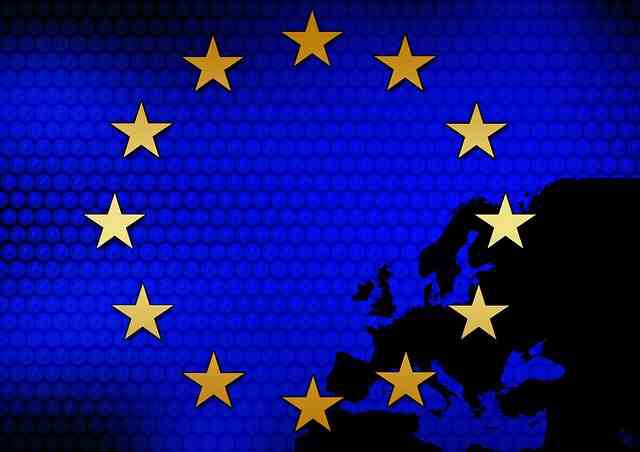 The first thing to point out is that there is a very small number of such claims and they were already all being declared clearly unfounded, meaning any appeal would be out of country, so this whole policy is a bit unreal. The latest immigration statistics show that in 2014 there were 223 asylum claims by EU nationals and their dependents, 141 of which were by Poles (taken from asylum data table 2).

The guidance goes on to say that:

EU countries respect the rule of law, are bound by and abide by their obligations under the ECHR and provide sufficiency of protection, and redress where it is needed, to it citizens.

Even where a claim is not declared inadmissible and exceptional circumstances are shown, the case will still be presumed to be “clearly unfounded” and be handled by that team within the Home Office. Any appeal against refusal would have to be pursued from abroad.

Interestingly, part of section 6.6 on granting asylum to EU nationals has been redacted, as have several other parts of the policy.