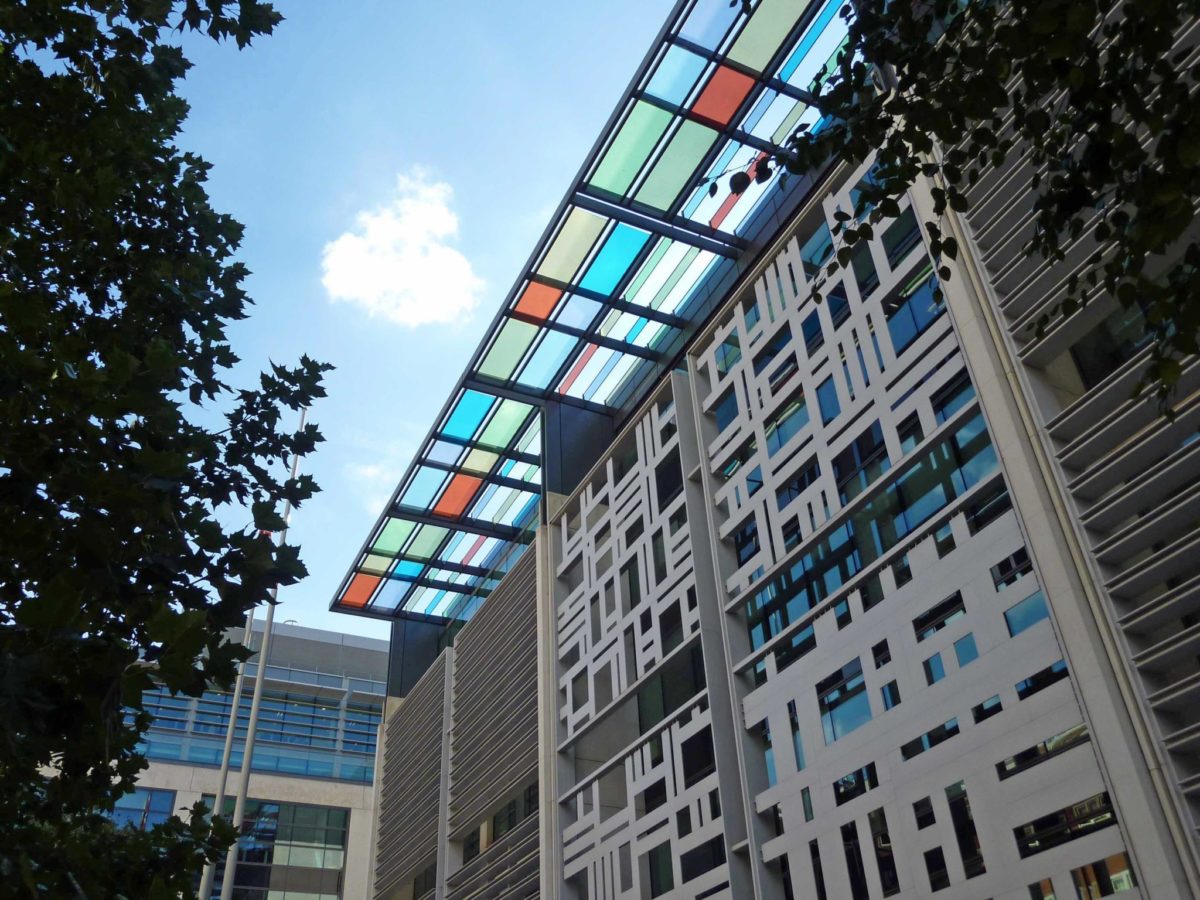 The Court of Appeal has reluctantly agreed that the Home Office has the power to ignore a First-tier Tribunal’s decision to grant bail to an immigration detainee. However, on the particular facts of the case, the decision to refuse consent to bail was deemed unlawful.

Despite the impropriety of a departmental civil servant being able to overrule an independent and impartial judge, the Court of Appeal was duty bound to give effect to the clear intention of Parliament. This decision could lead to more regular use of the power to refuse consent by the Home Office, which is deeply concerning.

Lukasz Roszkowski v Secretary of State for the Home Department [2017] EWCA Civ 1893, decided yesterday, concerned a Polish man who was detained pending his deportation from the UK. He applied for bail to the First-tier Tribunal and, following a hearing, bail was granted by the immigration judge. The Home Office, however, refused to consent to bail being granted. The Court of Appeal records the judge’s incredulous comment at paragraph 3 of its judgment:

A civil servant without hearing the evidence that I have heard, has decided to disregard my views.

The requirement for the Home Office to consent to bail was introduced by the Immigration Act 2014 and appears at paragraph 22(4) of Schedule 2 to the Immigration Act 1971. It applies only in very limited circumstances: where removal directions are in force, and removal will take place within 14 days.

Nevertheless, this means that one party to an appeal is able to unilaterally overrule the judge’s decision if that party loses.

The Court of Appeal examined the scope of the power to withhold consent and, somewhat reluctantly, concluded that Parliament did intend that “an official in the Home Office should have the power to prevent the implementation of the decision of the First-tier Tribunal” [paragraph 54] albeit only in very specific circumstances. The power is not confined to where there has been a material change of circumstances or there is a demonstrable flaw in the reasoning of the immigration judge [34]-[35]. It can be exercised merely

on the basis of a rational disagreement with the judge’s conclusions [42]-[43].

This is quite a troubling conclusion, given the fundamental constitutional issues at stake. The court considered these issues with reference to the Supreme Court case of Evans v Attorney General [2015] AC 1787. The comments of Lord Neuberger are worth quoting in full:

51… A statutory provision which entitles a member of the executive (whether a Government Minister or the Attorney General) to overrule a decision of the judiciary merely because he does not agree with it would not merely be unique in the laws of the United Kingdom. It would cut across two constitutional principles which are also fundamental components of the rule of law.

52. First, subject to being overruled by a higher court or (given Parliamentary supremacy) a statute, it is a basic principle that a decision of a court is binding as between the parties, and cannot be ignored or set aside by anyone, including (indeed it may fairly be said, least of all) the executive. Secondly, it is also fundamental to the rule of law that decisions and actions of the executive are, subject to necessary well established exceptions (such as declarations of war), and jealously scrutinised statutory exceptions, reviewable by the court at the suit of an interested citizen.

Despite being unique and contrary to constitutional principal, this is what Parliament appears to have intended when enacting paragraph 22(4) and it is the role of the courts to give effect to Parliamentary intention. The Court of Appeal was reluctant, given the difficulty determining the view of the majority of the Supreme Court in the Evans case, to rely on the “sweeping constitutional principle” extracted from Lord Neuberger’s judgment to justify a finding that paragraph 22(4) is unlawful.

However, the court was prepared to declare the Home Office’s use of the power in this particular case to be unlawful. This was because the department maintained the refusal and continued to detain Mr Roszkowski despite removal directions being cancelled. From the date removal directions were cancelled, the criteria set out in paragraph 22(4) were no longer met (as removal would no longer take place within 14 days). Accordingly, from this date the detention was unlawful.

This confirms that the consideration of whether to consent to bail being granted is an ongoing consideration. The court rejected the Home Office’s argument that once consent had been refused, the bail application had failed and a further bail application was necessary. The decision of the tribunal is not nullified by the refusal to consent; it is simply prevented from being implemented.

Worse yet to come?

The use of the power to withhold consent to bail is a further example of the Home Office’s contempt for the courts when it comes to immigration matters. As previously discussed on Free Movement it is all too common for decisions of judges to be ignored or for there to be lengthy delays in implementing their decisions.

The problem will be exacerbated when the bail provisions in the Immigration Act 2016 come into force. Paragraph 1(6) of Schedule 10 to the Act allows the Home Office to re-detain someone even after they have been granted bail. There are no restrictions on this power on the face of the Act and it appears the Home Office could routinely re-detain someone despite an immigration judge deciding a person should be released on bail. It remains to be seen, in light of the constitutional principles outlined above, whether this provision will survive judicial scrutiny.