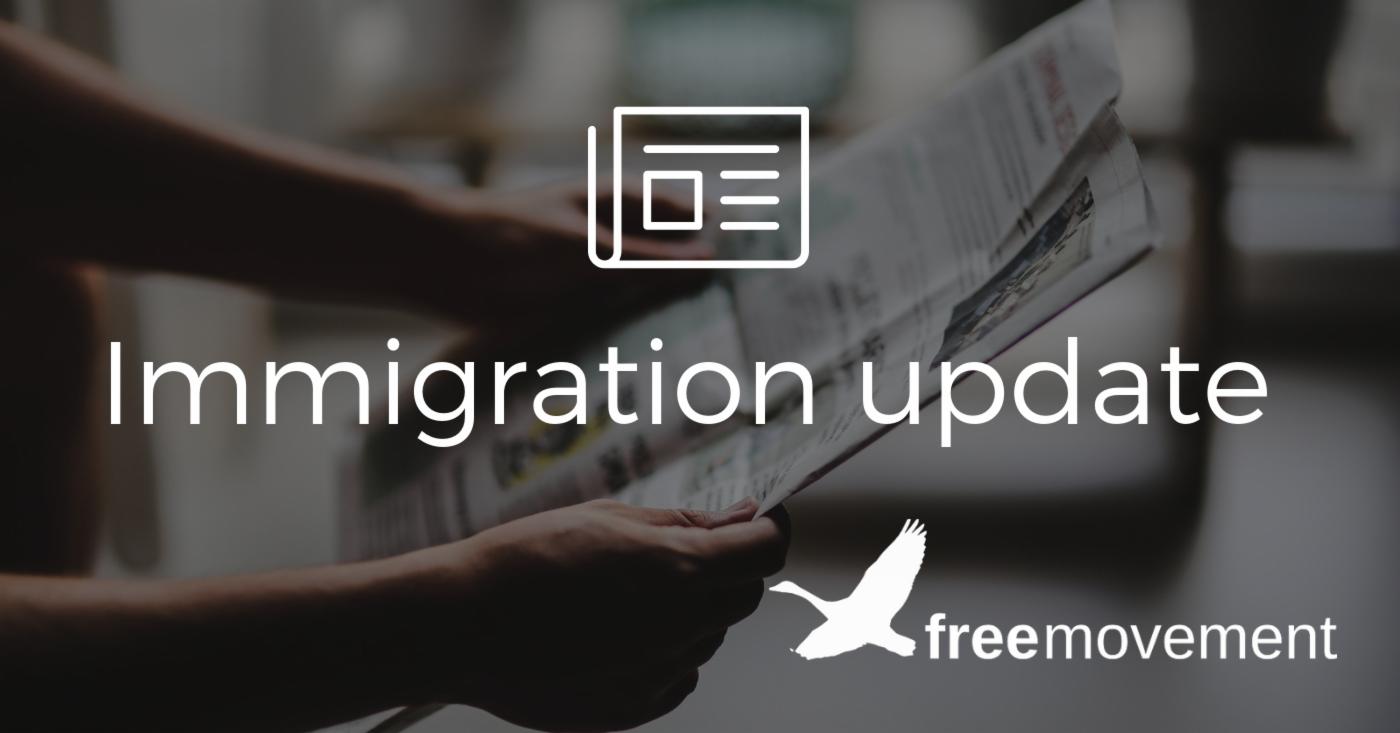 An early Christmas present from the Home Office, which has announced the establishment of a team to review new evidence in all pending immigration appeals. The department is now actively encouraging immigration lawyers to submit any new evidence relevant to pending cases, with a view to dropping hopeless appeals before they get to the tribunal.

As we reported over the summer, the Home Office has recently been sending cases that were waiting more than 20 weeks for an appeal for an independent review. Between May and November 2018, an external barrister or solicitor advocate looked at over 15,000 files. As a result, 1,300 in-country appeals were dropped and more than 430 out-of-country decisions withdrawn. The department says that “Family and International cases have seen higher rates of withdrawal primarily due to passage of time and production of documents at point of appeal, respectively”.

As part of the review process, representatives were allowed to submit new evidence. In a recent letter to the Immigration Law Practitioners’ Association, the Home Office says that the uptake of this facility was poor — but that appeals in which new evidence was received were more likely to be dropped than those where the review considered only the documents originally before the decision-maker.

The letter, signed by Director of Appeals James Stephens, continues:

Given this higher rate we have decided that we will continue, for the time being, to maintain a dedicated resource to review new evidence and substantiated grounds that are submitted to us. We will do this for all appeals that are listed (e.g. not only those covered by the original review of older cases).

To reflect the broader scope of this facility the e-mail address has been amended. Requests should be sent to: AppealsReconsiderationRequests@homeoffice.gov.uk.

New evidence should be submitted six weeks or more ahead of the listed hearing date wherever possible. Officials aim to respond within seven days of receipt. The letter in full is embedded below.

While hardened practitioners may find such flexibility suspiciously uncharacteristic, it certainly appears to be a positive move and well worth testing in appropriate cases.