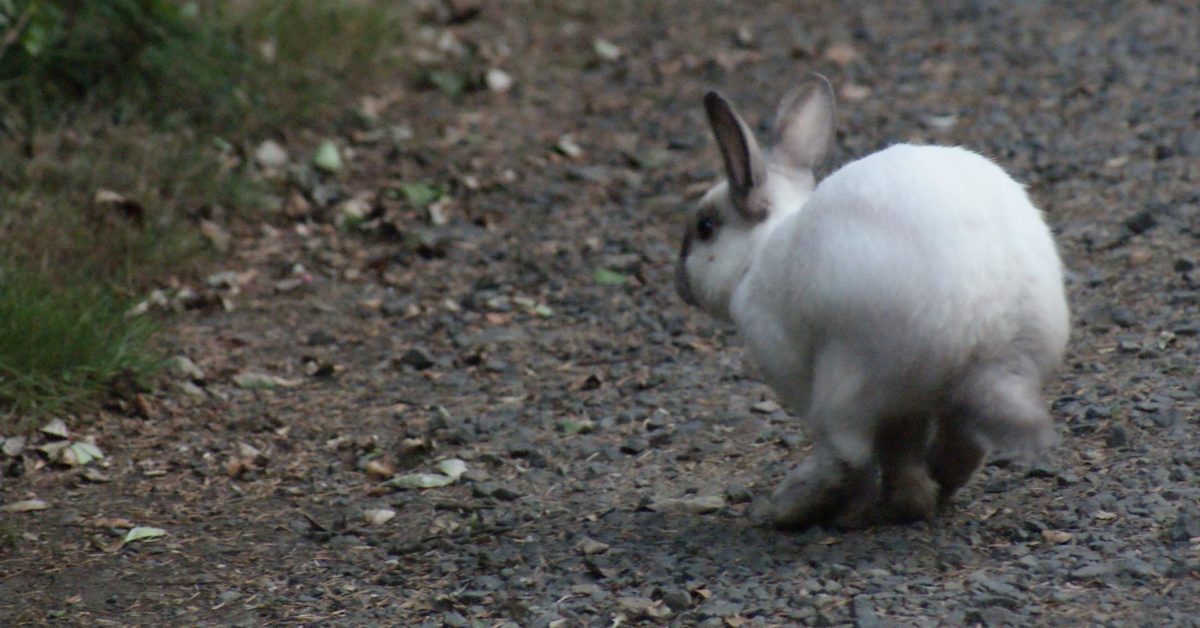 I am acutely conscious that this is a controversial, difficult subject and there have been many comments on this topic on this blog in the past.

I’ll say at the outset that many HOPOs I meet are pleasant and professional. They are a credit to the Home Office and make the best of a very difficult job. However, the systems and environment within which HOPOs work would frustrate the best intentioned individuals, and of course there are a number of HOPOs, as in any group of human beings, who do not sem to hold good intentions in the first place.

I have decided to post what I understand to be the latest HOPO training material, from day 1 of their internal training course. The previous version was made available to a well known asylum lawyer under a Freedom of Information Act request. Concerns were raised about aspects of that material and the Home Office duly sent out a revised version of their own accord.

Firstly, it has become clear that HOPOs have no code of conduct as such. Barristers, solicitors and OISC advisers are all regulated by different codes of conduct which require us to work in certain ways. For example, they impose a duty of confidentiality to the client, a duty to act in the best interests of the client and a duty not to knowingly mislead the court or act unethically. These duties are very important to lawyers and where they are breached we are disciplined by our professional bodies and disbarred from practice.

One would expect HOPOs to have a similar code with defined duties. They do not. There is therefore no clear ethical or professional framework for them and neither the courts or their opponents can or should have confidence in HOPOs acting in a professional way. This is not an attack on HOPOs personally, but on the system within which they operate.

This does not, of course, prevent individual HOPOs from acting as closely as possible to what they understand to be a professional manner, as many do. They are not required to do so, nor is there a framework to help them do so.

Other advocates are said to be ‘officers of the court’. They have a duty to the court and are required to help the court reach a fair, just and lawful decision. A prosecutor in a criminal case has a duty to disclose information that would be helpful to the defence, for example. There is no such duty on HOPOs, despite the danger that a wrong decision will split a family, deprive children of parents or lead to torture or death. Nor is there a duty to reveal or point to one of the innumerable Home Office policies if one might assist an appellant.

One thing here that has really been getting my goat of late is that the Home Office recently revealed that they operate a presumption of detention in deportation cases (the judicial review judgment is due any day). How far they actually operated their presumption is open to question, as it would seem that not everyone in the Home Office was actually told about the policy and the presumption of liberty continued to be the declared policy – an example of Home Office incompetence par excellence, although a welcome one for a change. HOPOs notably still fail to mention to immigration judges in bail hearings that the bail summary, the justification for detention, is written from a completely different starting point to that of the immigration judge, who does (or should) apply the presumption of liberty. The Home Office officials writing these often highly misleading and inaccurate documents (this is a scandal all of its own) have to justify detention at all costs, basically, and never state a key reason for detention, which is the presumption. That is not proper nor ethical.

The issue of disclosure does get some airing in the training materials (see page 4), but it is very weakly expressed and it is certainly not written into a binding code.

There are also anomalies that become apparent in the training material. HOPOs regularly claim that they are not permitted to concede cases. This is particularly the case with entry clearance appeals. This never stopped HOPOs from raising entirely new issues never previously raised in an asylum or entry clearance refusal. It cannot be right that HOPOs would simultaneously lack the autonomy to concede issues but possess the autonomy to raise new issues: it would suggest that HOPOs are not neutral ‘officers of the court’ but instead are a thin red line fighting at all costs for appeals to be dismissed, never conceded.

However, this edition of the training material suggests that concessions can be made, albeit if practicable with the agreement of someone senior. In practice this news eludes HOPOs in court, I have to say, who continue to claim that concessions cannot be made. Simultaneously, the training material preserves the possibility of HOPOs raising new issues, preferably in advance of a hearing. Since HOPOs rarely get their case files in advance of a hearing, this is disingenuous. Appellants’ representatives are frequently ambushed with new issues and HOPOs regularly go on fishing expeditions in cross examination that would breach the Bar Code of Conduct (paragraph 708(j)). And the HOPO will then usually then resist any adjournment application based on the fact that the issue in question is a new one and the appeal has not been prepared on that basis.

Lastly, I cannot leave this subject without saying more about the late allocation of files to HOPOs and the lack of their continuity of conduct of cases, both of which very effectively preclude them from professionalism. A number of problems flow from this systemic failing.

All HOPOs universally refuse point blank to make concessions or agreements at Case Management Review Hearings. This defeats the object (and expense) of CMRHs and the Home Office approach contrasts very unfavourably with any other area of law or form of legal proceedings. I assume the reluctance is borne of fear. The HOPO does not retain conduct of the file and the fear is of later criticism by a colleague who feels that his or her chance of getting an appeal dismissed has been reduced. This is a disgraceful underlying attitude and it leads to considerable waste of public funds in having to prepare and then argue issues that could properly have been dealt with by agreement at an early stage.

HOPOs apply for adjournments because of late allocation of files. This is simply appalling. I had one case recently where the clinically depressed client was distraught at having to wait longer and the two witnesses, who had travelled a long way and made complex professional and child care arrangements to be there, had to come back another day. The client is now a refugee (the appeal was allowed and the Home Office attempted to appeal out of time — late again — but he is now alienated and disillusioned in a way that he was not before the delay. Well done, Home Office.

HOPOs routinely fail to comply with directions given by the tribunal. This is so endemic that most immigration judges decline to direct the Home Office to do anything because they consider it a waste of time. This includes simple directions such as giving warning of new issues or service of evidence or documents relied on. It is a disgrace that the Home Office cannot comply with directions – and equally disgraceful that the tribunal’s response is not to make them.

SHOPOs, the Senior HOPOs who appear for the Home Office at error of law reconsideration hearings, always fail to comply with the Rule 30 requirement for replies. The recent case of MB (Rule 30 Procedure Rules) DRC [2008] UKAIT 00088 highlights the issue. The Home Office stance at paragraph 11 would be laughable in its expectation of privilege if it wasn’t so objectionable to a legal aid lawyer. It isn’t as if the Home Office allow appellants to object to mandatory rules on the basis that we haven’t had resources, time or training. I wasn’t able to rock up to the tribunal with Home Office support and say that 5 days isn’t long enough to lodge an appeal when my client is detained at the other end of the country because the immigration service just moved him yet again, for example. Ms Kiss is always good value in that respect, though. I wonder if her response was sanctioned by higher authority.

Asylum lawyers are regularly blamed for spinning out proceedings. The Home Office recently consulted on the appeals process and repeated this charge. As an aside I note that this should have been a Ministry of Justice consultation and this has been taken by many as indicative of the extent to which the courts and tribunals are unduly influenced by one party to immigration proceedings. There is no recognition from the Home Office that considerable delay is caused by their own systemic and systematic failings.