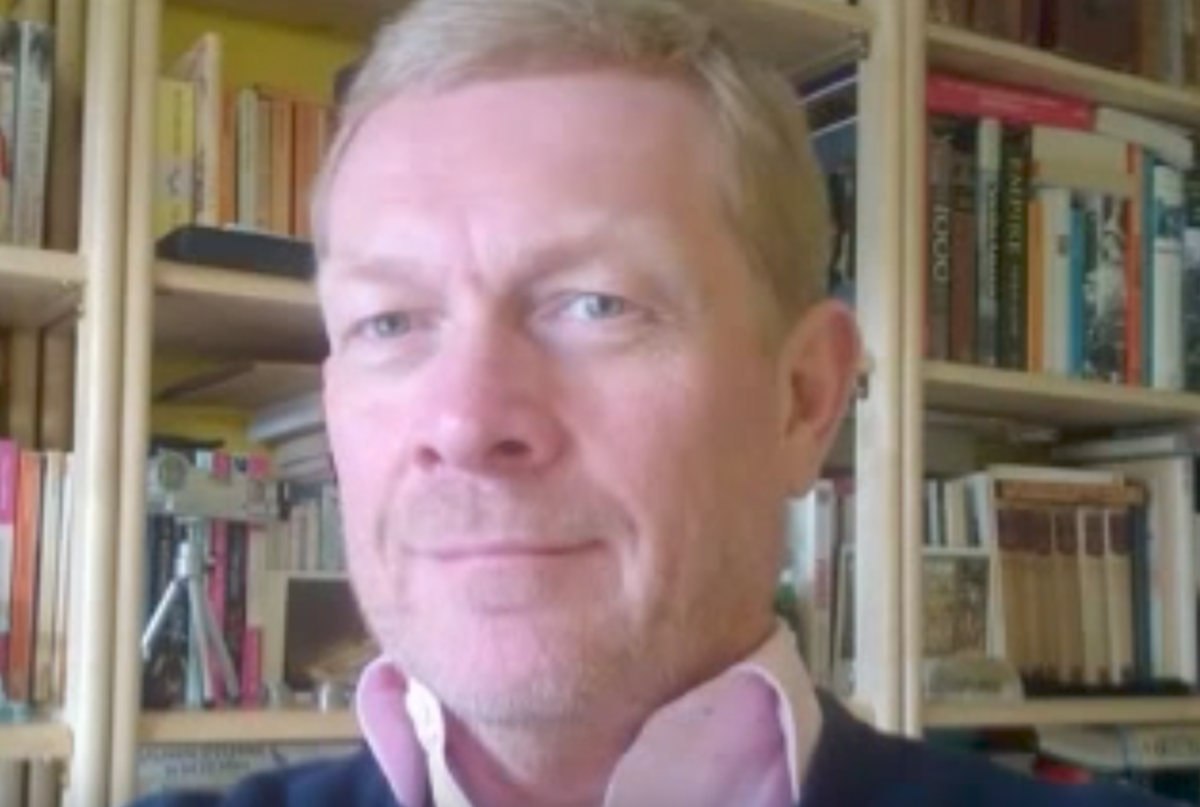 The hostile environment policy is making it more difficult for the Home Office to keep track of foreign national offenders and could even push up crime, the Independent Chief Inspector of Borders and Immigration has said.

in line with the idea of a ‘hostile environment’, many FNOs were not receiving any assistance with somewhere to live. As a result, the Home Office did not have a fixed address for some FNOs at the point they were released.

The hostile environment is a package of measures, such as limiting access to housing and healthcare, designed to make life so difficult for people without permission to remain that they will leave the UK voluntarily.

The risk of “FNOs” reoffending, the Home Office acknowledges, “had possibly been increased because of ‘hostile environment’ measures”. In a sign that reality is poking its ugly head into some meeting rooms at Marsham Street, the department is considering “granting discretionary leave to non-detained FNOs where the conditions in their country of origin were such that there was no prospect of removal in the foreseeable future”.

The Chief Inspector’s inspection focuses on how the department keeps tabs on, and ultimately removes, foreign national offenders released into the community.

The report criticises the Home Office for “poor record management”, among other failings.

Despite previous internal recommendations for improvements in the management of these offenders, there was “no indication of any central oversight or co-ordination” to ensure that they were actually put in place.

In all the report contains eight fresh recommendations for change. One is that Home Office officials

analyse, and continue to monitor, reoffending rates for Foreign National Offenders, distinguishing between those released to a specified address and those released to no fixed abode, to ensure that measures introduced to create a ‘hostile environment’ for individuals with no right to remain in the UK are not having a perverse effect on Foreign National Offender reoffending.

There were around 5,900 non-detained foreign national offenders in the middle of last year. They are the responsibility of the Criminal Casework division of the Immigration Enforcement directorate, which charmingly refers to them as “non-detained stock“. The association with cattle is as obvious as it is dehumanising.

Whether any livestock farmer worth his or her salt would entrust valuable animals into the care of the Home Office is questionable. The Chief Inspector points out that the count reported by Criminal Casework was significantly at variance with a different database.

Some 12% of these non-detained offenders are labelled as “absconders”. Worryingly, though, the report found that “some CC staff and managers were uncertain about the current absconder guidance and where it could be found”. Mr Bolt also writes of

major inconsistencies in the way failures to report were treated and when absconder action was initiated.

The foreign national offenders report was published alongside the results of a separate inspection on the process for keeping track of all foreign nationals liable for removal – that is to say, including people with no criminal record. That report found that there were almost 60,000 “declared absconders” as of December last year.

Mr Bolt, an ex-MI5 officer, said in a statement that both reports paint a picture of “people and processes under strain”.

This echoes what Colin told the Home Affairs Committee last month: that the Home Office is “just about coping” with the demands placed on it. It is difficult to see such assessments becoming more positive with the passage of time, given the Home Office’s intention to subject EU citizens to the full weight of this monitoring and enforcement regime. The official response to today’s report even points specifically to the increased number of EEA offenders removed. Around 3,500 were removed last year in 2015/16, compared to just over 1,000 in 2010/11. 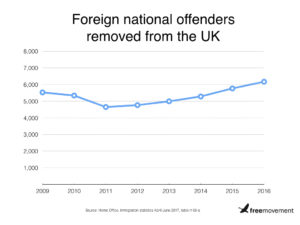 Murderer’s bid to be deported foiled by extradition request