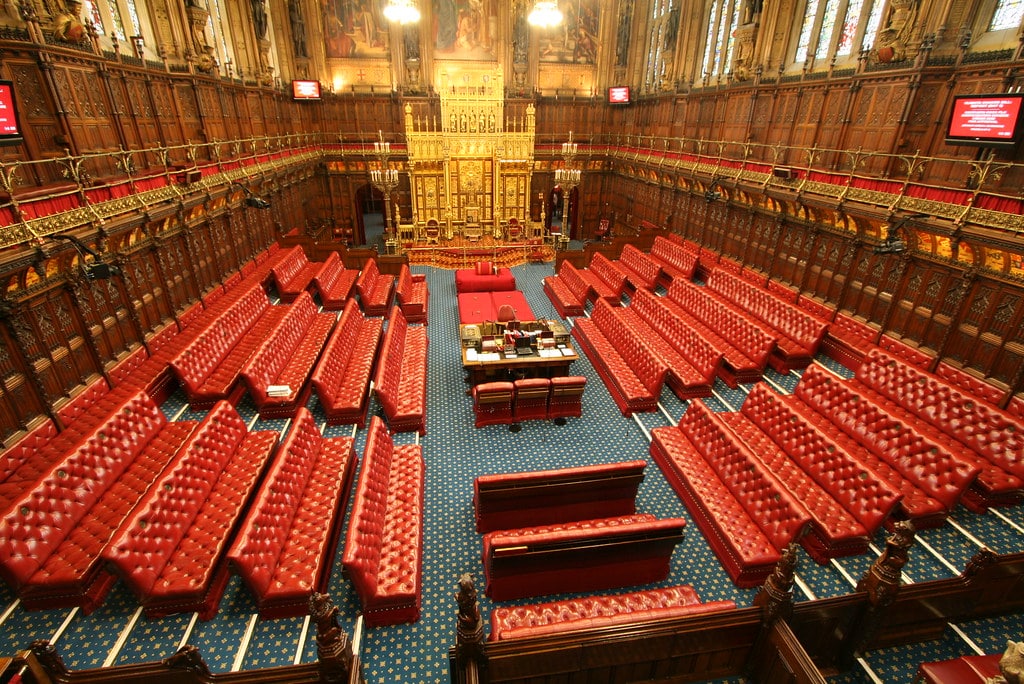 Following years of discussion and consultation, the government’s draft Domestic Abuse Bill was eventually published in January 2019. Now, nearly two years later, the bill comes before the House of Lords on Tuesday 5 January.

Campaigners and survivors alike know that this so-called “landmark” legislation continues to fall short— specifically when it comes to protecting migrant victims. Given the implications of Brexit, these shortfalls will likely impact even more victims going forward.

Before the pandemic, domestic abuse had already reached epidemic proportions in England and Wales, with two women losing their lives each week as a result of this heinous crime. During the first lockdown, and in the months following, domestic homicides have been on the rise. Between March and May 2020, calls to the National Domestic Abuse helpline increased by 66%.

Whilst the government has since pledged additional funding to frontline domestic abuse organisations, this funding is unlikely to make any real difference to migrant survivors, many of whom have no recourse to public funds, and are therefore barred from accessing vital support and services.

Unfortunately, this issue hits close to home for me, so I am choosing to share my story in hopes that it will help others.

Following years of emotional, psychological, physical, financial and sexual abuse, I finally found myself in a position to leave my abusive ex-partner.

As he is a British citizen, and we were married, I had most recently arrived in the UK on a spousal visa. As a result, I had no recourse to public funds, which meant that I could not access refuges, benefits or housing support. He had also prevented me from getting my own bank account, spent the majority of my wages without my knowledge or consent, and repeatedly threatened to kick me out of our shared home.

As our marriage broke down, he also threatened to notify the Home Office in an effort to have my visa cancelled. I knew that I could be detained or deported at any time.

Thankfully, I was able to source private rented accommodation, acquire my own bank account, and secure legal representation to apply for indefinite leave to remain as a victim of domestic violence. But despite the economic abuse I’d experienced, I did not qualify for legal aid or a fee waiver, and was therefore required to pay the £2,389 application fee, in addition to legal costs, which exhausted my finances.

Then suddenly, everything came crashing down.

“Why don’t you just go back where you came from?”

After fleeing my abusive relationship, I thought that the worst was behind me, but this couldn’t have been further from the truth.

I suddenly lost my job and the financial independence that came with it. Despite paying for NHS access twice (via National Insurance contributions and the Immigration Health Surcharge), I was denied registration by all the GPs in my new area at a time when I needed it most.

As the Home Office retained my identity documents for months whilst my application was in process, I had no proof of my right to rent or work in the UK. I’ve since encountered numerous rogue landlords who’ve put my safety at risk, and been forced to move house several times.

In reporting the abuse to the police, I was aware that they might share my personal data with the Home Office for immigration enforcement purposes. The police themselves suggested that instead of investigating the crimes committed against me, I should just “go back to where [I] came from”. Despite knowing that I had already submitted an application for indefinite leave to remain, they still pushed the Home Office’s voluntary returns programme.

As it stands, the Domestic Abuse Bill does not include protections for migrants like me, and all relevant amendments have failed in the House of Commons.

Amendments in the Lords will be necessary for the UK to fulfil its obligations to victims under the Istanbul Convention, specifically Article 4(3):

The implementation of the provisions of this Convention by the Parties, in particular measures to protect the rights of victims, shall be secured without discrimination on any ground such as sex, gender, race, colour, language, religion, political or other opinion, national or social origin, association with a national minority, property, birth, sexual orientation, gender identity, age, state of health, disability, marital status, migrant or refugee status, or other status.

I know from my own experience that the following changes must be made:

1. The no recourse to public funds rule must be amended or lifted altogether. It prevents migrant survivors from accessing refuge and other vital support, and bars us from leaving our abusers and accessing safe accommodation.

2. Scrap the “hostile environment” policies which routinely require migrants to produce ID in order to access the limited services we are entitled to receive. The Home Office should also allow us to retain our original documents while our immigration applications are in progress.

3. Whilst I welcome the inclusion of “economic abuse” in the government’s definition of domestic abuse, this effectively means nothing to migrant survivors if eligibility for legal aid/fee waivers is not reviewed.

4. It is also crucial to expand the scope of the domestic violence concession to include all visa categories (not just spousal visas), and for its temporary leave to be extended from three to six months. This would allow all survivors an opportunity to start anew, regardless of the exact visa they hold.

5. Finally, we need a data-sharing “firewall” between the Home Office and public services so that migrant survivors are able to report abuse without fear of the immigration consequences. Whilst police oversight bodies recently acknowledged that this practice has caused “significant harm”, they’ve stopped short of committing to implementing a firewall.

My experience is not unique. Every day, migrant survivors in the UK are prevented from accessing life-saving support and are forced to stay with abusive partners as a result.

That’s why I’ve been campaigning alongside the Step Up Migrant Women coalition to secure equal protection for all survivors – regardless of race, ethnicity, nationality, or immigration status. You can help make this a reality by contacting your MP and/or sharing this piece via social media.

Our lives literally depend on it.