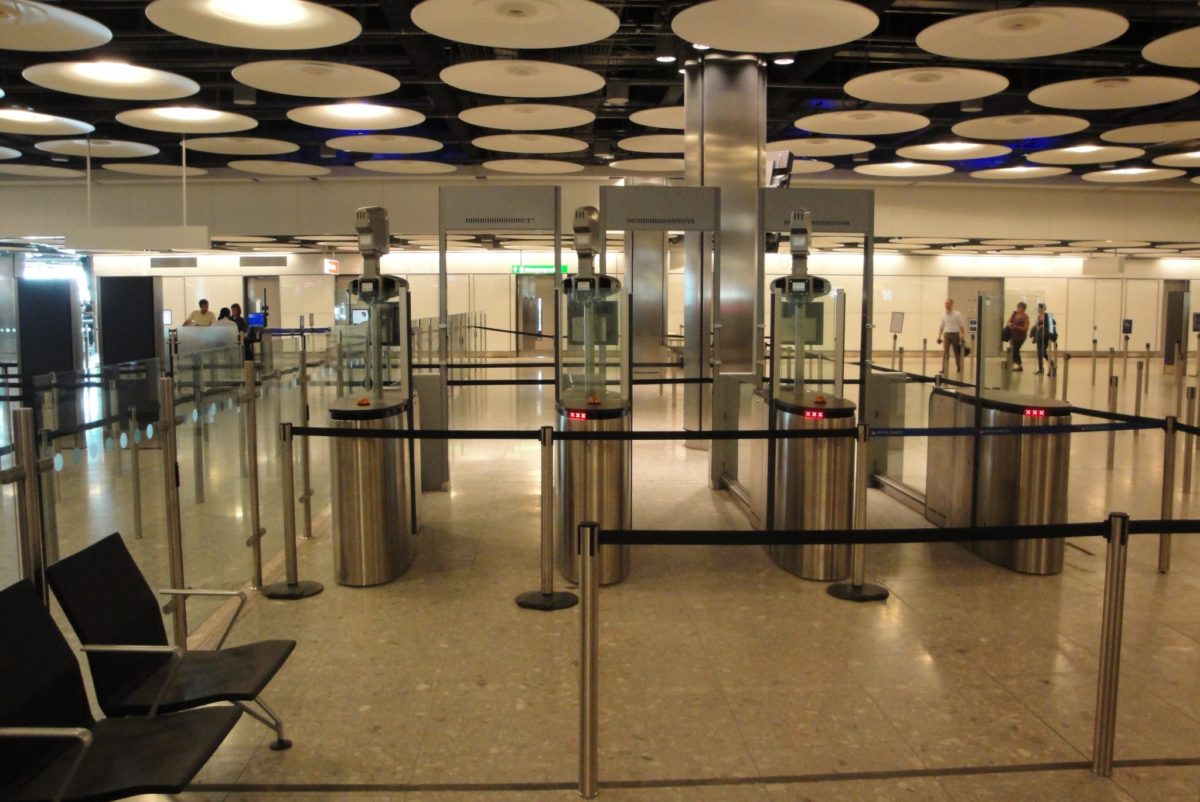 How electronic travel authorisations could harden the Irish border

The Nationality and Borders Bill 2021 has lain dormant over the summer but will be taken up again once Parliament returns on 6 September. Down in the miscellaneous provisions is a requirement for people entering the UK without a visa or British/Irish passport to register in advance. Known as electronic travel authorisation, the idea will be familiar to British or Irish travelling to the United States: they don’t need a full-on visit visa, but do need to complete and pay for an ESTA. The ETA, due to come in by the end of 2024, is the same thing but for non-visa nationals entering the United Kingdom.

There is nothing particularly objectionable about asking visitors from, say, France to stump up a tenner before flying into Gatwick. After all, Brits heading the other way will be hit with a similar charge under the European Union’s proposed ETIAS scheme. But, as so often, the open land border with Ireland complicates things.

While British and Irish citizens crossing into Northern Ireland would be exempt from the ETA requirement, other cross-border travellers would in principle be caught by it. The Committee on the Administration of Justice, a Belfast-based human rights group, says that “thousands of non-British and Irish people rely on moving fluidly across the NI/Ireland border for work, education, healthcare and services. Many cross the border multiple times a day”. An American living in County Donegal, for example, does not need a visa to cross into County Londonderry today — but would need an ETA.

Stephen Farry, the MP for North Down, echoes those concerns:

There is a danger that that could have an impact on thousands of people who live on the island of Ireland and cross the border, sometimes daily.

Although the Government have said that there will be no immigration controls at the border on the island of Ireland, there could still be a bureaucratic complication… and legal uncertainty for those entering Northern Ireland without one. I would be grateful for clarification on how these particular circumstances will be taken into account.

So far, the government has given little indication of having taken the special circumstances of the land border into account. The official line seems to be that an ETA will be required for routine cross-border trips by non-visa nationals living in Ireland — albeit that nobody will be checking:

As now, the UK will not operate routine immigration controls on journeys from within the Common Travel Area, with no immigration controls whatsoever on the Republic of Ireland-Northern Ireland land border. However, individuals arriving in the UK must continue to enter in line with the UK’s immigration framework including the Universal Permission to Travel requirement [an alternative label for the ETA scheme].

Not good enough, says the CAJ. The group is worried about people in border regions unwittingly committing a criminal offence by going about their cross-border business without an ETA, depending on what the penalties are for not getting one. It also points to a situation where someone recorded as entering the UK with an ETA would not be recorded as leaving if they depart over the land border into Ireland, potentially leading to a black mark on their immigration record.

None of this is insurmountable. All the CAJ wants is an exemption for local journeys within the Common Travel Area. There is no suggestion that the Home Office has any particular desire to muck around the sensitive Irish land border. But unless the electronic travel authorisation scheme is modified to take it into account, the border will harden by default. The committee stage of the Borders Bill, when the ETA clause is up for discussion, will show whether ministers are listening.