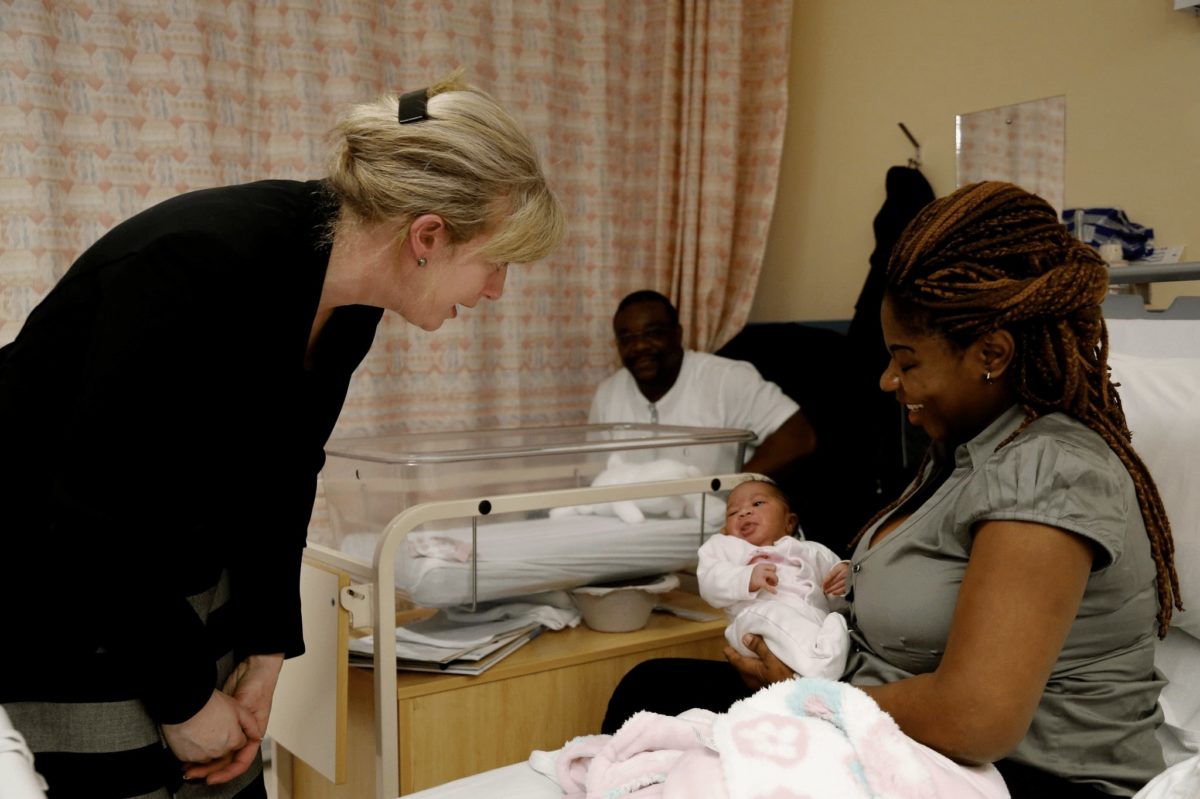 Regulation 9 of The National Health Service (Charges to Overseas Visitors) Regulations 2015 provides that the NHS in England cannot charge overseas visitors for treating a condition caused by torture, female genital mutilation, domestic violence or sexual violence. This is provided the overseas visitor did not travel to the UK for the purposes of seeking the treatment. (The regulations describe anyone who is chargeable for their care as “overseas visitors”, but this includes undocumented migrants and their children who have lived in England for many years, and who do not consider themselves visitors or temporary residents.)

NHS trusts do not have the systems in place to proactively identify victims of such violence and do not notify patients that exemptions exist. The workability of these exemptions depends on survivors knowing about the process, as well as feeling safe enough to disclose the violence to hospital staff.

While the exemptions can be relied upon by different types of victims, they can be particularly important for migrant women who are pregnant or new mothers — an increasing area of our work at Maternity Action.

Domestic abuse often begins or escalates in pregnancy. Maternity Action’s 2019 report, A Vicious Circle: The relationship between NHS charges for maternity care, destitution and violence against women and girls, investigated this link:

According to one study of pregnant women in east London, 15% reported violence during their pregnancy: of these women, just under 40% reported that violence started while they were pregnant, while 30% reported they had at some time suffered a miscarriage as a result. According to the seventh Confidential Enquiry into Maternal and Child Health, between 2003 and 2005, of the 295 maternal deaths reported in Saving Mothers’ Lives, 70 occurred in women who had features of domestic abuse (24%), and of these women, 19 were murdered. [Violence against women and girls] may also take the form of coercive control or reproductive coercion. It is estimated that as many as 1 in 4 pregnancies involve some form of reproductive control, be it refusal to use contraception, sabotaging of contraceptives, or not allowing the woman to access contraceptive or abortion services…

In 2020, 43% of women represented by Maternity Action’s NHS charging team disclosed violence. Take the case of S, who was undocumented when she began maternity care and was identified by the relevant NHS trust as chargeable for her care. She was in a relationship where she was subject to sexual violence and domestic violence. Her partner accompanied her to all maternity appointments, so she was unable to disclose the violence to her midwife.

S was not told about the violence exemptions and received a bill of over £7,000 for her care. She subsequently told her GP, who helped her to seek support. When she contacted Maternity Action, S was in receipt of asylum support and was overwhelmed by the demands of the NHS Trust that she agree a monthly repayment plan.

Maternity Action asked the NHS Trust to apply Regulation 9. Despite asking the trust to put on hold all contact with S whilst they considered the exemption application, the debt collection service continued to demand payment, causing further stress and anxiety.  Six months later, the NHS trust confirmed that the Regulation 9 exemption had been applied and agreed that S was exempt from NHS charges.

Then there was H, another pregnant woman who had lived in the UK for several years having overstayed her visit visa. During an appointment with her midwife, H was asked about domestic abuse. This was the first opportunity she had had to speak to a professional without her partner present and she disclosed severe domestic violence.

The midwife referred H for specialist support and H left the perpetrator, who had repeatedly threatened her with deportation if she told anyone about the abuse. H was nevertheless charged over £15,000 for her maternity care. She was not told about the existence of the Regulation 9 domestic violence exemption.

Women who do not have recourse to public funds or who are on low incomes are often unable to pay back debts on this scale. Debts are recognised as playing a part in financial abuse and coercive control. The outstanding NHS debt, in turn, has the potential to give the Home Office cause to reject someone’s application to regularise their immigration status.

How the NHS can do better

In recent months, there has been a shift in how some NHS trusts are approaching Regulation 9. Lewisham and Greenwich NHS Trust has, following an inquiry, apologised for instances where patients were not treated with compassion, or in a manner consistent with the values of the trust. But other trusts are adopting an increasingly restrictive approach to Regulation 9 cases. Recently, we have seen NHS trusts refuse to apply Regulation 9 in cases where there is documented evidence of severe domestic violence.

The guidance on NHS charges does not provide a list of required evidence that overseas visitor teams will accept for Regulation 9 purposes, but does give examples of acceptable evidence from GPs or sexual assault referral centres. Maternity Action has provided evidence from a wide range of sources in Regulation 9 cases, including police reports, letters from independent domestic violence advocates, social workers, and extracts from a woman’s witness statement given in support of her immigration application.

Some trusts will make a Regulation 9 decision on the same day, whereas others can take over six months. If the trust refuses the exemption, the legal remedy is Judicial Review.

Maternity Action provides an advice service, the Maternity Care Advice Access Service, for pregnant women and new mothers who are subject to NHS charging for their maternity care. It is open to women who have been charged or are worried about being charged, their friends and family, midwives, other health professionals, advice workers and community workers. Last year, this service helped 384 women with free advice about NHS maternity care charging.

The violence exemptions are intrinsically unworkable and the entire NHS charging system needs a full review. Failing that, NHS trusts can improve the charging regime for women by:

In the meantime, immigration practitioners are well placed to make submissions about wrongly issued NHS charges and failures to apply exemptions. Overseas Visitor Teams often don’t have the specialist knowledge required to grapple with the complex law in this area and rely on the Home Office to provide accurate information about whether a person is chargeable for their care. 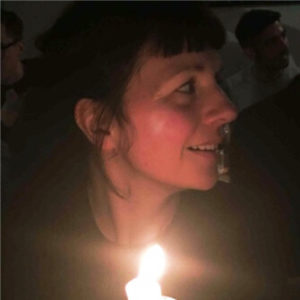 Christine Benson is Senior Legal Officer (Immigration and Asylum) at Maternity Action, the UK’s maternity rights charity dedicated to promoting, protecting and enhancing the rights of all pregnant women, new mothers and their families to employment, social security and health care.