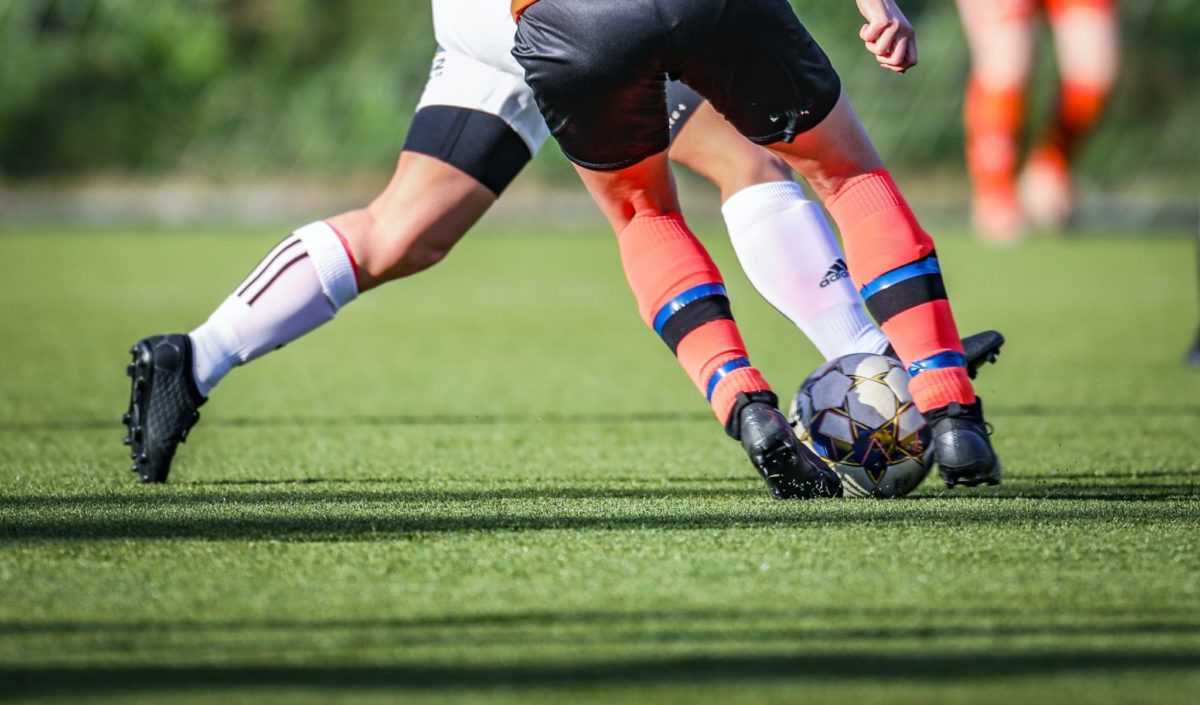 Credit: Tobias Flyckt on Unsplash
12th October 2021  By Glyn Lloyd
Hubs / Points Based System / How to apply for an Internatio ...

How to apply for an International Sportsperson visa

Yesterday brought about a new immigration route for international sportspeople aged 16 or over wishing to enter the UK. It is intended to create a simplified visa arrangement for elite and internationally established sportspeople and sports coaches.

Does it achieve this? Yes, insofar as we no longer need to consult two different sets of rules in the now abolished Appendix T5 (Temporary Worker) Creative or Sporting Worker and Appendix T2 Sportsperson. The Immigration Rules for sportspeople are now in one place: Appendix International Sportsperson.

There is also an Appendix Sports Governing Bodies which replaces Appendix M: sports governing bodies. As before, it lists the sporting organisations that can issue endorsements to certify that a sportsperson or coach is elite. The criteria for endorsements are agreed separately between the Home Office and the various sporting bodies.

As well as having an endorsement, the sportsperson must be issued a valid certificate of sponsorship (CoS) by his or her sponsoring club.

What are the main International Sporsperson visa rules?

Sportspersons must opt for entry clearance or permission to stay for one of two periods:

The longer period can be sought only if the person can meet an English language requirement (level A1 in speaking and listening, the same as before). For either period, the sportsperson must have an endorsement, a certificate of sponsorship and meet a financial requirement.

The sponsoring club must issue the sportsperson with a short-term CoS or a long-term CoS to support the individual application.

As before, a sportsperson can enter the UK with a visa for the shorter period and, on meeting the English requirement (for example, by sitting a qualifying English test), can extend their permission to stay in the country for the longer period. If extending in this way, a new CoS and governing body endorsement will be required. This extension process can be undertaken from within the UK.

Is a visa always required in advance?

Sportspeople based outside the UK must undertake a visa application process overseas before travelling to the UK. Previously, some could be granted permission at the border for periods of up to three months if they had their endorsement and certificate of sponsorship. Abolishing this concession won’t sit well with clubs wishing to quickly recruit players for very short periods (for example, injury cover). Ultimately, the change will bring about both delays and costs which did not previously exist.

That said, sportspeople can, under limited circumstances, still enter the UK as visitors to undertake specific sports-related activities and subsequently switch to the work route from within the UK.

EU citizens can apply using the UK Immigration: ID Check app and will be given a digital immigration status if successful. Others apply online, and get a biometric residence permit if they are granted permission for longer than six months.

Settlement as an International Sportsperson

There is no upper limit on how long an International Sportsperson can stay in the UK in this category. Previously, a T2 sportsperson could spend up to six years on that visa, and a T5 sportsperson was limited to periods of 12 months.

This change removes a few pressures. Sportspeople are not now pressured into applying for settlement between Year 5 and the end of Year 6. The prospect of having to leave the UK for failing to settle within six years has been removed.

Those who do wish to settle must, among other criteria, be paid £35,800 a year. Whilst many will achieve this, a number of those playing in the lower leagues, including in newly emerging professional sports, will not be earning this sum. Many women’s sports do not in fact reach this threshold, putting this particular group at a disadvantage.

Whilst the salary threshold remains problematic insofar as some sportspeople might never be able to settle, the fact that there is no limit on time spent in this category means that sportspeople can continue to submit applications for permission to stay (keep extending their visa, in other words).

Any time spent in the International Sportsperson route, or its T2 and T5 predecessors can be counted toward the five years needed to qualify for settlement. Previously, time spent in the T5 category did not count, but Home Office guidance explicitly reverses the position.

This is important, since getting players to the UK quickly is often the club’s priority. It is now possible to bring a sportsperson to the UK without having to delay the process through arranging English language testing, and to extend that permission from within the UK, whilst at all times accruing residence towards settlement.

Transition from the old sporting routes

The sponsor licences held by clubs and sporting organisations have been converted automatically to the new system. Their sponsor management systems no longer differentiate between T2 and T5 certificates of sponsorship. All certificates are bundled together under the single “International Sportsperson” heading.

This will help sponsors better manage their CoS allocation. There is now a single expiry date before which a CoS allocation must be used or renewed, whereas previously the T5 and T2 certificates might expire at different points in the year.

Sportspeople and their dependants currently in the UK on the T2 and T5 routes will not be affected by any of this. They can transition into the new route as and when they apply to extend their permission stay. 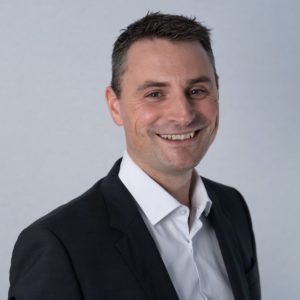 Glyn Lloyd is founder of Newfields, an immigration firm which, in 2018, was one of seven practices shortlisted nationally in the Law Society Excellence Awards for its expertise in supporting the commercial and professional sport sectors.