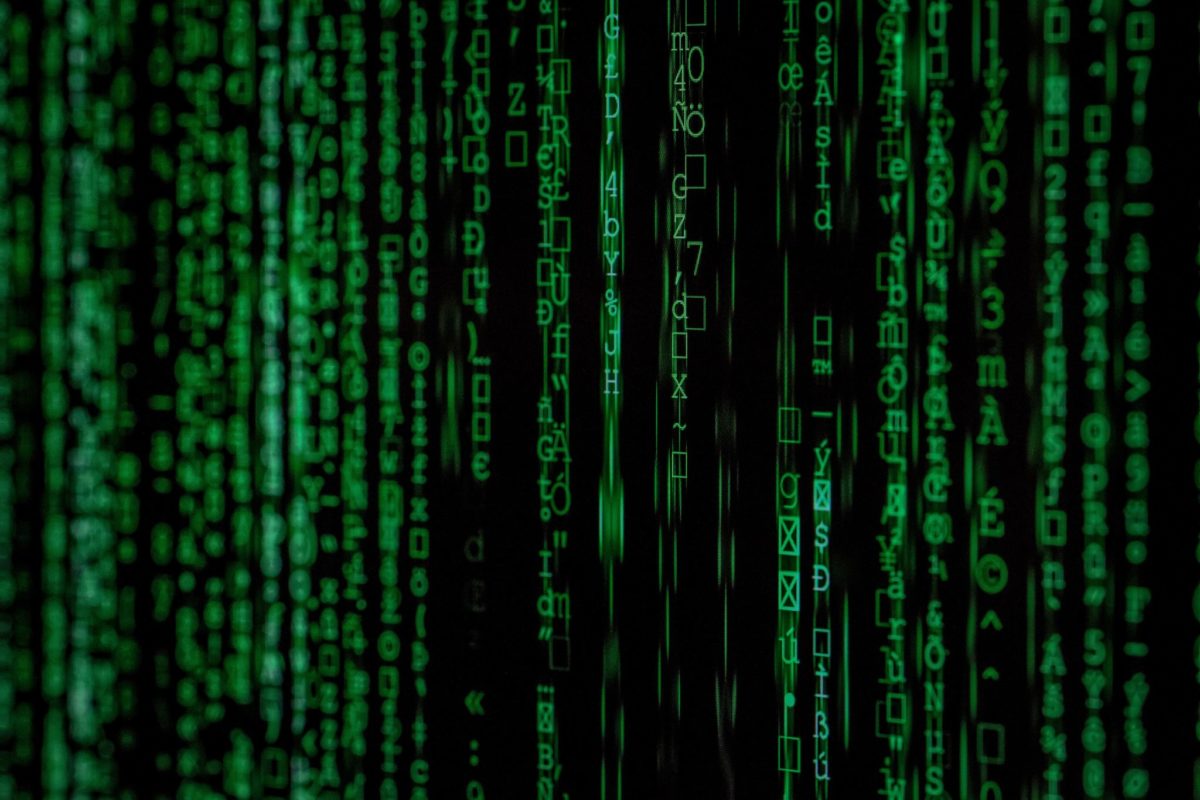 The Home Office report on the second phase of its EU Settlement Scheme pilot revealed this week that nearly one in five applicants did not receive sufficient evidence of UK residence from automated checks alone. Of the 27,000 decisions issued during Phase 2 of the scheme some 4,500 applicants for post-Brexit settled status were required to provide additional evidence of UK residence, with another 2,800 cases awaiting a decision.

These automated residency checks use the applicant’s National Insurance number to search government databases for existing records. The government says that the purpose of the checks is

…to make the process as simple as possible for the great majority of EU citizens, we will check employment and benefits records for proof of residence.

But the way the checks function in practice is, at best, obscure. What is certain is that they rely entirely on data held by government departments, some of which may be missing or incorrect.

EU citizens who do not have a full five years’ residence in the UK are not eligible for settled status, but are instead granted “pre-settled status”. The reported figures from the pilots do not distinguish between those who are granted pre-settled status simply because government systems do not hold sufficient data on their residence, and those who have actually been resident in the UK for less than five years.

Given the proportion of cases (10 out of 11) where pre-settled status has been upgraded to settled status following administrative review, and the additional cost and effort of challenging a decision, applicants may wish to check with HMRC and DWP before dealing with the Home Office, to see what data each department thinks it holds on them and correct it where necessary.

The Migration Observatory’s Unsettled Status study identifies significant groups of EU citizens who are at risk of failing to secure their rights under the Settlement Scheme. Reports from those assisting people undergoing the process indicate that vulnerable groups in particular can encounter difficulties in establishing residency. If you are helping applicants for settled status, the following may be useful.

The government acknowledges that the automated data checks are disproportionately likely to fail for people under 21, who will not have worked or received benefits in their own right for long enough to qualify, and for older people in long-term care. For this reason, the list of additional documents that applicants can provide if the automated checks fail includes:

letter or certificate from your school, college, university or other accredited educational or training organisation showing the dates you enrolled, attended and completed your course.

letter from a registered care home confirming your residence there.

In researching the EU Settlement Scheme it became clear that no template letter has been provided by the Home Office for people in these categories, so we offer these two templates which anyone is free to use:

Once filled in by the school or care home, and returned to the applicant, the applicant can log in to the Settlement Scheme website and upload a digital copy of the letter along with any other evidence of residency.

Changes to the scheme are being made on the basis of what has been learned from the pilots. In the last week, the government has added another document to the list:

employer letter confirming employment and evidence that the employer is genuine, for example, their Companies House number.

The excellent Carter Thomas Solicitors have drawn up an employer template letter. Again, this can be filled in by the employer, returned to the applicant and uploaded as proof of residency.

For those wanting more detail, I have also written an analysis of the EU Settlement Scheme application process – based on published materials, official statements, and conversations with those assisting or affected by the scheme – which asks questions that will need to be answered if the scheme is to be fair, impartial and supportive of vulnerable people. 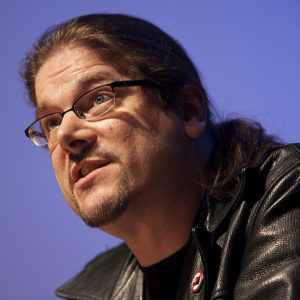 Phil Booth coordinates medConfidential, an independent non-partisan organisation campaigning for confidentiality and consent in health and social care. Previously, Phil led the non-partisan NO2ID campaign from 2004-2011, campaigning successfully to defeat the introduction of ID cards and other 'database state' initiatives. His work as an advocate has been recognised by awards from Privacy International (2008) and Liberty (2010).