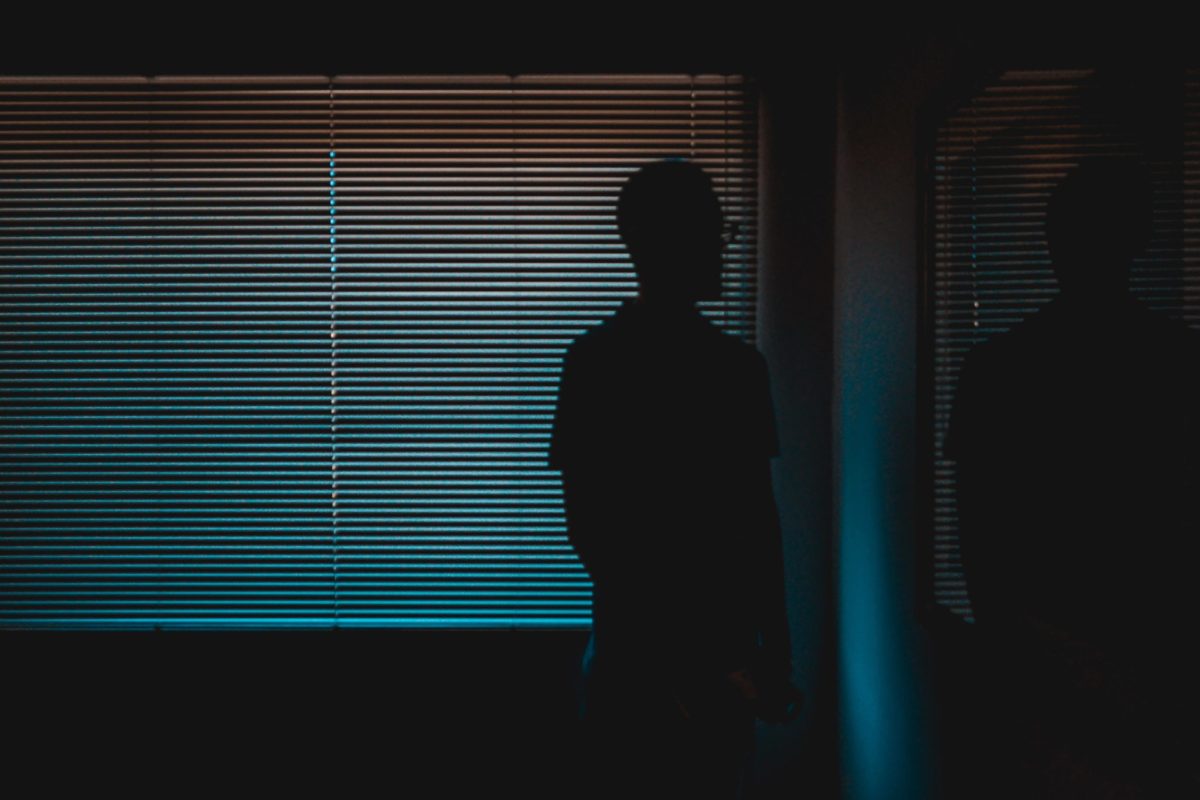 Add to favorites
Hubs / Detention / Human trafficking to be covere ...

Human trafficking to be covered by the Adults at Risk policy

The Home Secretary has laid a new draft of the Adults at Risk statutory guidance before Parliament. The new version marks a significant change in how trafficking victims fit within the policy framework for detaining vulnerable people.

At present, the Home Office has a policy of releasing people from immigration detention if the person receives a “positive reasonable grounds decision” that they may be a trafficking victim, unless there are public order reasons to maintain detention. It is a vague policy does not provide the decision-maker which much guidance on the relevant factors to be balanced and how those factors should be balanced. It can be contrasted with the existing Adults at Risk policy applying to all other indicators of vulnerability aside from trafficking, which is much more prescriptive.

The Adults at Risk policy currently states that although being a victim of trafficking or modern slavery is an indicator of vulnerability, release from detention should be considered under the separate modern slavery guidance rather than within the Adults at Risk framework. In practice, this can be problematic because a victim of trafficking may well be vulnerable in other ways. For example, they may have suffered from torture at the hands of the trafficker or suffer from a health condition caused by their experience of trafficking. Applying two distinct policies increases the risk of mistakes by the decision-maker, in particular that they might overlook the cumulative impact of trafficking and other indicators of vulnerability.

The Home Office now proposes to amend the policy framework to bring consideration of trafficking status within the Adults at Risk guidance and end what it describes as an “anomaly”. As always, whether the headline policy change is an improvement will depend on the detail. The Home Office has not yet published a new version of the Adults at Risk caseworker guidance, as distinct from the shorter statutory guidance. Updating the former will hopefully provide more substantive guidance on how trafficking victims will be protected from unnecessary detention. But those protections may be weaker than under the current framework: as Sonia points out, the Home Office has itself said that “some individuals may, as a result of the changes, be more likely to be detained”.

The new statutory guidance comes into force on 25 May 2021, according to the Immigration (Guidance on Detention of Vulnerable Persons) Regulations 2021 (SI 2021 No. 184).

This article was updated on the day of publication to add in the penultimate sentence.