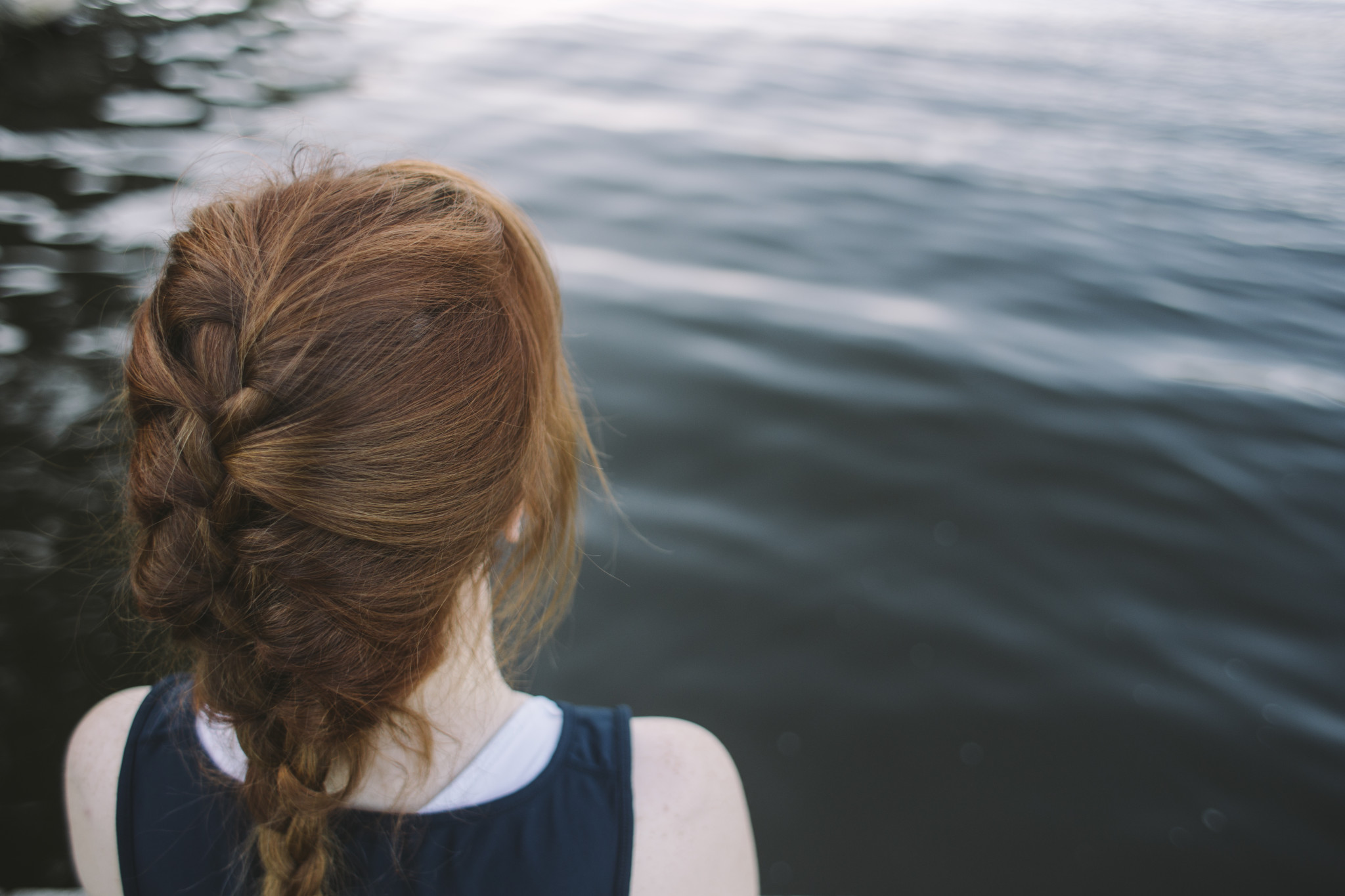 Last week the Children’s Commissioner for England released a study into the impact of the Coalition Government’s new family immigration rules, introduced in 2012. The report is an emotionally difficult read with some heart breaking quotes but unfortunately I’m not sure that those who should read it will read it; it is hard to imagine that the politicians or civil servants responsible for the rules and their Byzantine implementation will bring themselves to familiarise themselves with the misery they have caused. A good summary is available here and the full report here.

In short, as many as 15,000 children have ended up being separated from one of their parents by the new immigration rules, with an estimated 79% of the children being British. They are described as “Skype families” in the press reports. The key offender in the rules is the minimum income threshold, which not only requires that the British-based sponsor earns at least £18,600 (more if there are children) but also requires that this income is proven with a mind bending array of different documents that can be virtually impossible for the self employed.

The threshold is set at 138% of the minimum wage. Around half the population do not earn the required amount. Those least likely to earn enough are women, ethnic minorities, the young and those who live in the north. For many, they will simply never be able to earn enough, no matter how hard they work. The impact is particularly felt by families with children that have lived abroad and wish to return to the UK. It is impossible under the rules for such a family to move to the UK together because the British citizen parent must have been earning at least the minimum income for a period of at least six months; that parent must leave the rest of the family behind, come to the UK alone and make the application after six months.

The report brings to mind the story earlier this year sympathetically reported in the right wing press as You Can’t Hug Skype. There has been little sign of such sympathy for those affected by the immigration rules, though, despite the same awful impact on parent and child alike.

The latest case on the rules is Secretary of State for the Home Department v SS (Congo) [2015] EWCA Civ 387, written up on Free Movement as Court of Appeal considers proper approach to family cases outside the Immigration Rules. The case is indecipherable even to lawyers and judges but is broadly bad news. The part that is most useful is at paragraph 37 where the judge discusses a spectrum of cases. A case might be treated more sympathetically where family life was established some time ago compared to a case where family life was established at a time the British based partner knew their partner would have no right to live in the UK (i.e. after 9 July 2012). Paragraph 39(iv) also suggests that families with children will be treated more sympathetically than others, providing evidence is available of an adverse impact on the child of separation or living away from the UK.