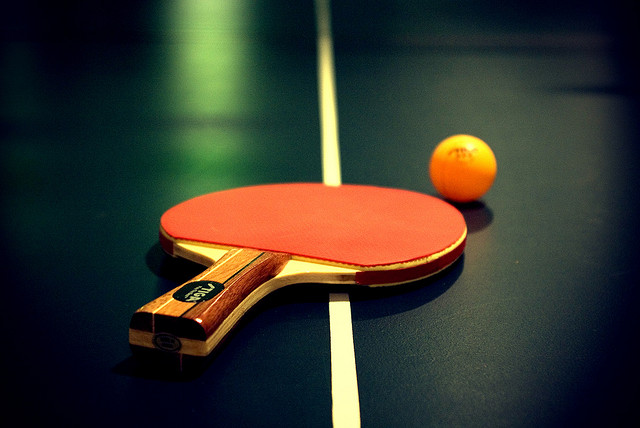 Following on from his learned but — at least on the question of what a judge should actually do— slightly Delphic determination in AG and others (Policies; executive discretions; Tribunal’s powers) Kosovo [2007] UKAIT 00082, the Deputy President Mr Ockelton has returned to the issue of dealing with executive discretion in a new case, Ukus (discretion: when reviewable) Nigeria [2012] UKUT 307 (IAC).

The appeal was a very odd one. Following a refusal under paragraph 320(18) of the rules, which provides that entry should normally be refused to those with a conviction for an offence punishable with a sentence of 12 months or more, an immigration judge allowed the appeal, finding that refusal was inappropriate on the facts of the case, some of which the ECO had ignored. The Entry Clearance Officer appealed, claiming that the judge should have only allowed the appeal to the extent of finding the decision unlawful with the effect of remitting it back to the ECO for a lawful decision to be made.

Had the Entry Clearance Officer’s argument succeeded, a very significant number of allowed appeals would lead merely to remittals to the ECO. This would cause chaos in many already struggling entry clearance posts and would be extremely vexing to successful appellants, who already have to wait many months to overturn often poor quality decisions. Appeal ping pong would ensue in most cases when a fresh but (perhaps partially) perfected refusal was then issued.

One wonders what the Home Office official responsible for drafting the grounds was thinking, a thought reinforced when the final paragraph of the determination is reached.

Happily, the argument did not succeed. As Mr Ockelton points out, the tribunal is charged by statute that it must allow appeals where the tribunal thinks that a discretion should have been exercised different and one of the permissible grounds of appeal is that discretion should have been exercised differently: see s.84(i)(f) and s.86(3)(b) of the 2002 Act. It is only where the decision maker has completely failed to make a lawful decision by exercising a discretion that was required to be exercised that the case should be reconsidered by the decision maker. In all other cases the tribunal should get on with it and substitute its own decision, as it is required to do by s.86(3)(b).

However, Ukus and similar cases may lead to unfortunate results from an appellant’s perspective where the ECO simply fails to consider a relevant rule or having referred to the rule fails to exercise discretion at all. This would lead to the decision being sent back to the ECO for a lawful decision, often entailing many months of delay while that happens followed merely by a perfected refusal which must be appealed afresh. The only people to profit from such delays would be we lawyers. This would be highly undesirable from a public policy perspective but individual obstinate ECOs (of whom there are a few) can effectively choose to string things out, safe from any costs award.