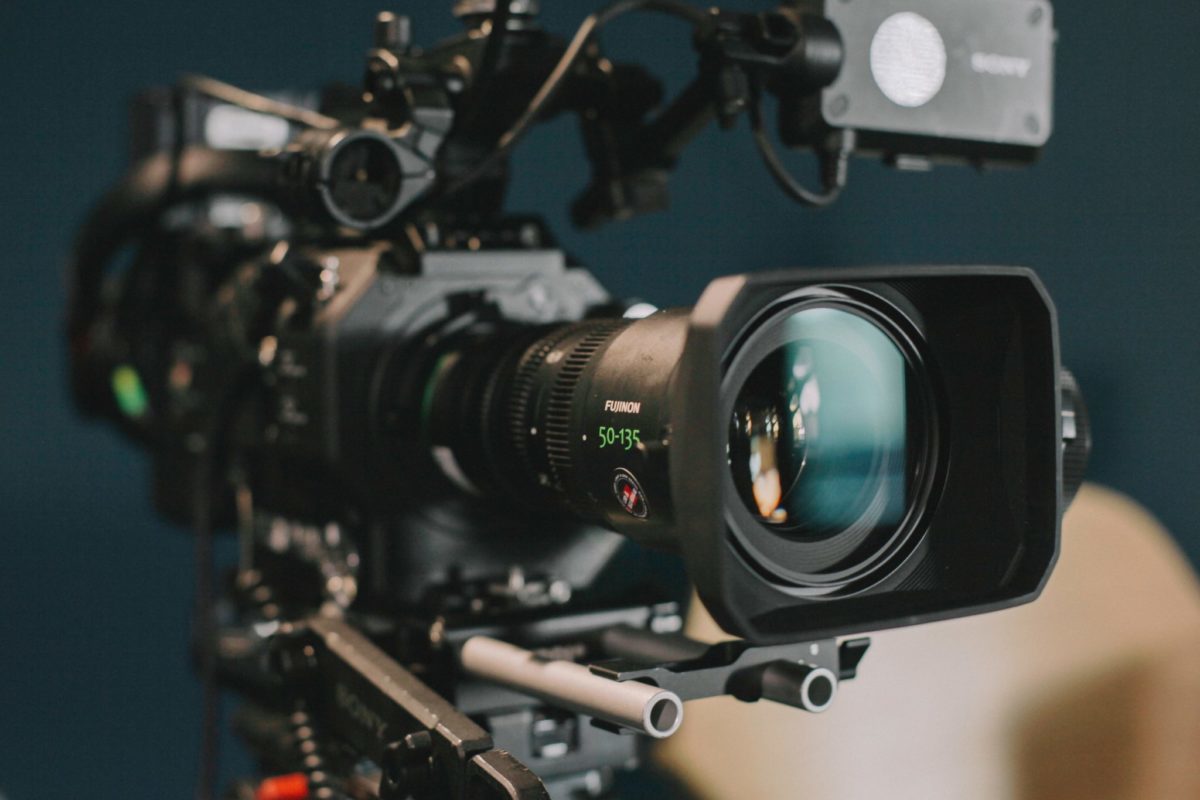 Video link appeals not a breach of GDPR, tribunal says

The appellant, CJ (no relation), came to the UK aged eight on a six-month visit visa. He ended up staying undocumented into adulthood. The Home Office deported him in 2017 after a conviction for conspiracy to supply crack cocaine and heroin. CJ then lodged a human rights appeal at the First-tier Tribunal, giving evidence from Jamaica over video link. The appeal failed.

CJ objected to having to give evidence by video link, doing so “effectively under protest” (in the tribunal’s words). He protested that it was a breach of data protection law, specifically the famous General Data Protection Regulation (GDPR). The Upper Tribunal agreed that the data protection arguments were “novel” and treated CJ’s appeal as a test case.

The tribunal ultimately held that:

On this last point, the tribunal pointed out that “discrimination on the basis of nationality is entirely permissible in, and indeed fundamental to, immigration law”.

(1) The arrangements made to enable the appellant to give evidence in his human rights appeal by video link between the British High Commission in Kingston, Jamaica and the Tribunal’s hearing centre in the United Kingdom did not involve the transfer of data to a third country, for the purposes of the General Data Protection Regulation ((EU) 2016/679).

(2) Even if that were not the case, the transfer was lawful under the derogation in Article 49(1)(e) of the Regulation (transfer necessary for establishment, exercise or defence of legal claims).