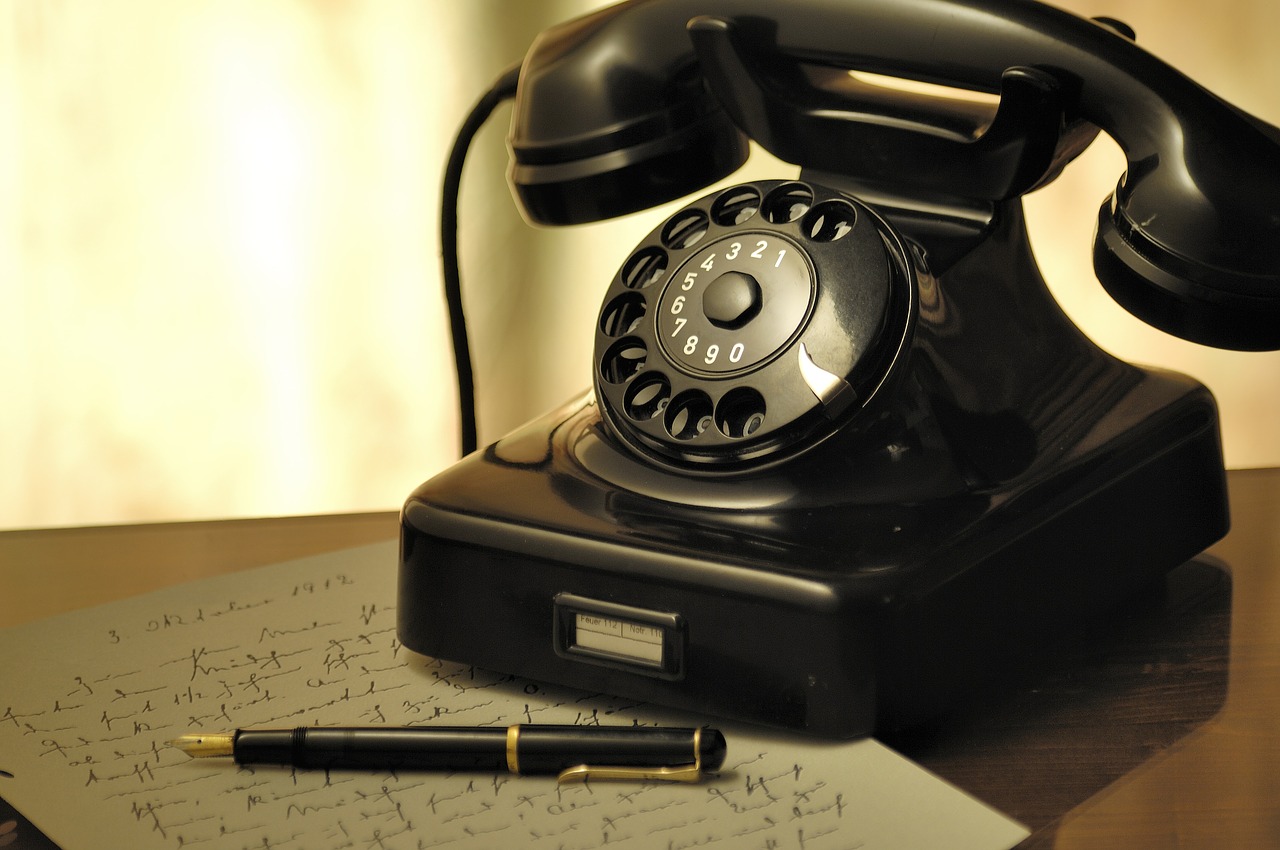 Immigration applicants cannot rely on telephone calls with Home Office operators, the Upper Tribunal has held in the case of R (on the application of Zia and Another) v Secretary of State for the Home Department IJR [2015] UKUT 191 (IAC).

The application was a Tier 1 Entrepreneur application where the applicants’ bank refused to issue a letter that was required by Home Office rules. This meant that the application could not succeed under the Immigration Rules. The problem is not uncommon: civil servants at the Home Office have invented a number of requirements with which some banks are simply unwilling to comply.

The applicants telephoned the Home Office several times to ask what to do. The calls must have been recorded as transcripts were presented to the tribunal. Conflicting advice had been given by different operators on different occasions. Anyone with experience of calling the Home Office helpline will be familiar with this problem.

On the facts of the case the tribunal held that no legitimate expectation was created: the promise was either non existent or was ambiguous and the applicants had not disclosed earlier advice to the telephone operator who gave the “promise”.

Upper Tribunal Judge Southern seems to go on, unnecessarily in the circumstances, to hold that legitimate expectation cannot override the requirements of the Immigration Rules. He finds that the telephone operator concerned, Wayne, did not have the authority to give any promise and continues:

Finally, there is a strong public interest in the outcome of such applications being decided in a consistent and predictable way, in line with the clear statement of policy as set out in the Immigration Rule applicable.