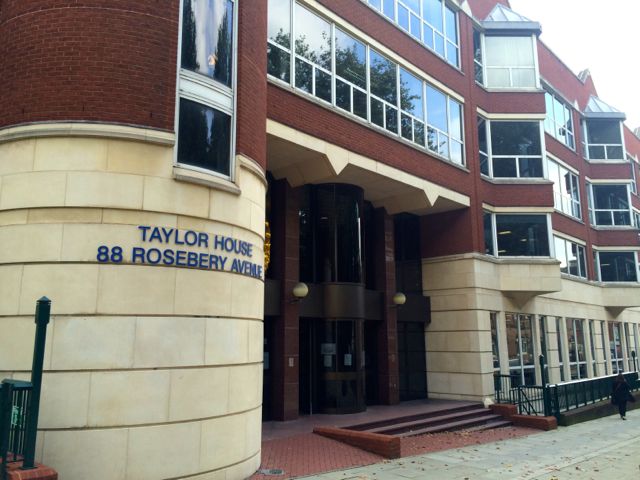 Add to favorites
Hubs / Detention / We sat in on 55 immigration ba ...

Between October 2018 and April 2019, I and a dozen other law students observed 55 immigration bail hearings at Taylor House in London. Our research demonstrates some areas in which immigration detainees are being failed by the civil justice system.

The resulting report, which includes an architectural perspective on the videolink technology used for almost all the hearings we observed, has a wider relevance for the understanding of the effects of modern technology in the courtroom. It also provides a useful springboard for further research into the administration of justice.

Our most salient finding is that immigration detention largely does not fulfil its real purpose, which is to facilitate removal. The Home Office put forward the argument that “removal is imminent” in only 10 out of 55 hearings.

In 40% of videolink hearings, observers felt that the detainees were “significantly detached”. The judge’s (and the observers’) ability to empathise with the applicant was reduced by the lack of physical presence. The use of videolink reduces detainee participation in the hearing.

To compound these effects, the technology is unreliable. In a quarter of the hearings observed, the sound was distorted. More often than not, the distortion was significant. Similarly, the video image was distorted in 36% of cases. Not only is the detainee deprived of the opportunity to physically participate in the hearing process, but they are sometimes deprived of even the opportunity to understand the hearing in full.

Problems with the videolink were exacerbated by issues with the interpreter. The physical arrangement of the courtroom is wholly inadequate. Half of the time, the interpreter was positioned with their back facing the screen, so the detainee could not see their face.

The judiciary, despite guidance stating that they should allow time for the hearing to be translated, were inconsistent in their approach. They followed the guidance less than a quarter of the time.

Our research indicated that immigration judges are unlikely to grant bail if the applicant does not have a bail address, even if removal is not imminent and there is no risk of absconding. This means that the Home Office policy of requiring applicants to first get released on bail or be given “bail in principle” and then apply for accommodation does not work.

Applicants continue to be detained, without legal justification, until the Home Office provides them with suitable accommodation — which it has no legal duty to provide. 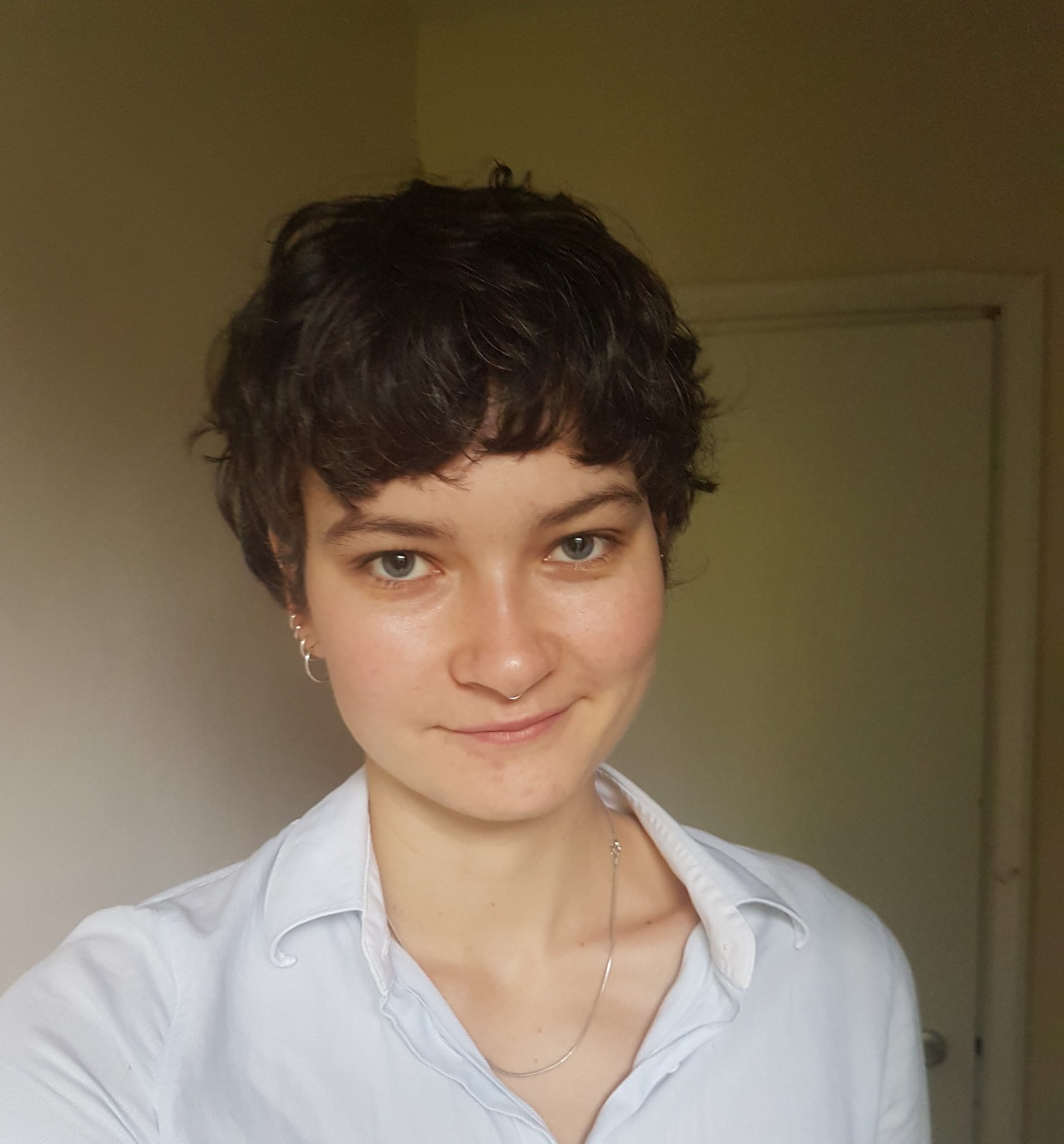 Emily is a BPTC student at BPP University, London. She is an aspiring immigration barrister. She volunteers with migrants with City & No 5 Chambers Immigration Human Rights Project, assisting in applications for Legal Aid funding. She previously worked at Landmark Chambers as a Practice Assistant.