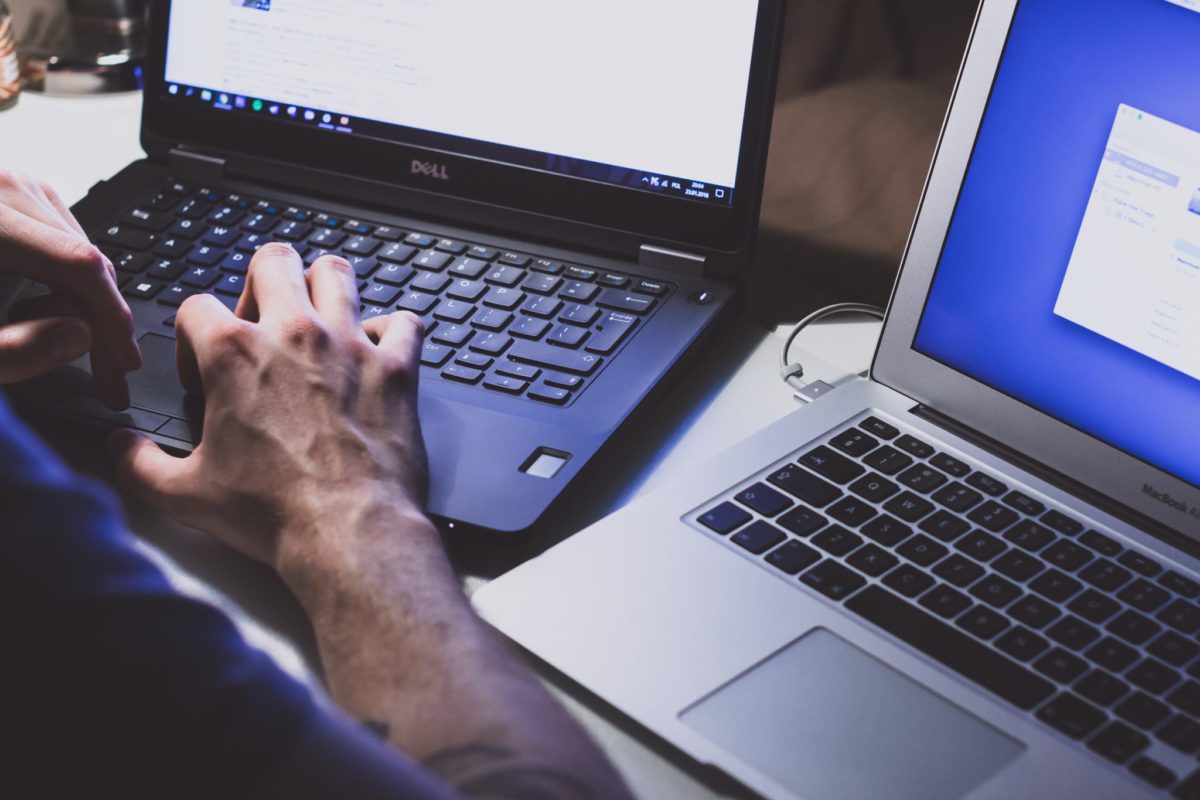 The vice-president of the Upper Tribunal has laid into a more junior immigration judge for a judgment so bad it amounted to a “failure of the judicial process”.

Vice-president Ockelton said that the judgment in question, which was littered with errors and irrelevant material apparently copy and pasted from previous judgments, was “seriously defective” and showed “serious confusion”.

The case concerned a Cameroonian woman seeking asylum in the UK. Her appeal was dismissed in February 2020 by an immigration judge named in the determination as S.T. Fox. In a judgment dated 26 October 2020, Ockelton overturned the First-tier Tribunal decision without even the need for a hearing, sending the case back for a fresh hearing at the lower tribunal.

The Appellant arrived in the United Kingdom in October 2012. She did not claim asylum upon entry. She claims this was because she had a student Visa. It is clear, from the facts recorded above that she believed that a departure for [sic] Cameroon was essential in 2008 because of fears generated [sic]. Claim [sic] to have had a valid visa is inconsistent and mitigates [sic] strongly against her overall credibility. She claims that the crisis did not develop until 2016. I believe this is a statement designed to garner support for her claim to international protection.

It also refers to the female appellant as male on “a number of occasions” and at one point names her country of origin as Iraq rather than Cameroon.

These errors may have crept in because of the judge’s use of “standard paragraphs”, or boilerplate copied from one judgment to the next. Ockelton notes that one such paragraph, in which Fox reminds himself of the applicable law, reels off a list of old and mostly irrelevant cases. The Upper Tribunal was “left with the clear impression that the judge’s self-direction on the law was ill-focused, or seriously defective, or probably both”.

Fox is also accused of mixing up two Cameroonian political movements, the SCNC and the NCNC. The appellant seems to have built an asylum case on her relationship with the separatist SCNC, but the judgment against her refers to the NCNC, which in fact “ceased to exist in the late 1960s”.

The areas which I have identified show at an absolute minimum that the judge failed to check his determination before signing it and having it sent out. In my judgment they also show signs of serious confusion, apparent on the face of the decision itself. These are matters that demanded resolution before the judge could properly be confident that he had given the necessary attention to the appellant’s case. As a result, as it appears to me, these errors demonstrate a failure of the judicial process. It was the judge’s task to bring care and professional expertise to the appellant’s appeal, and he failed to do that.

While the combination of errors appears serious, judges may want to cut one another some slack when it comes to spelling mistakes: Ockelton’s own judgment finishes with a finding of “error or law”. [sic], as he would say.