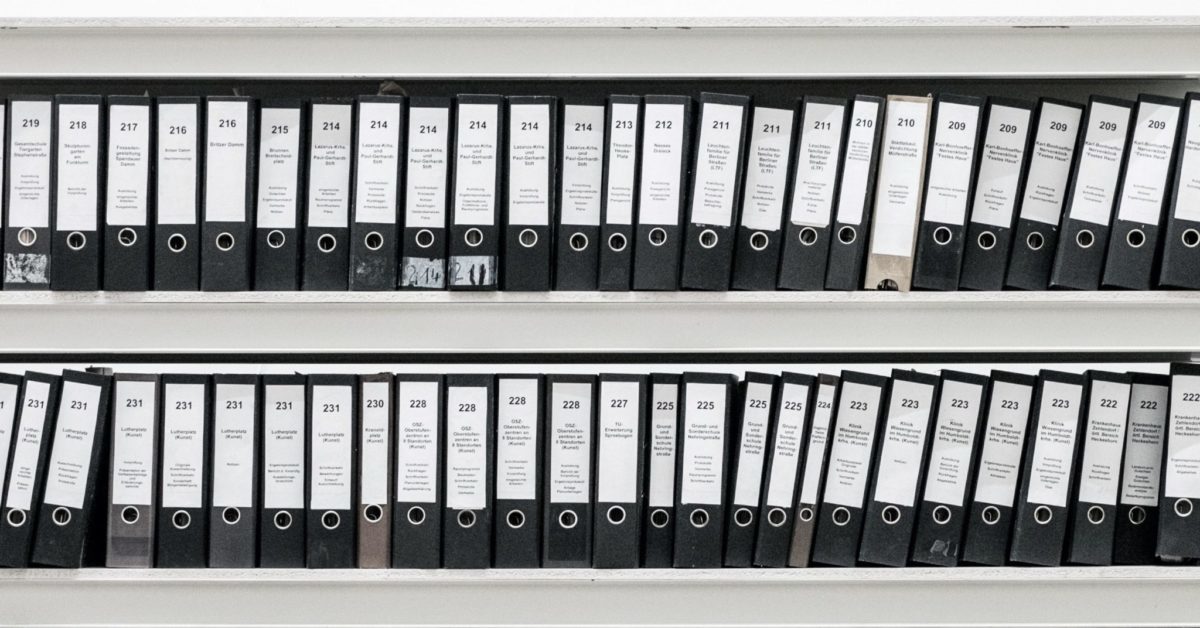 Immigration judges asked to please read all the paperwork

The powers that be at the Upper Tribunal have given us five new reported decisions this week, at least one of which could really have been an email. The official headnote to SYR (PTA; electronic materials) Iraq [2021] UKUT 64 (IAC) reads:

As paper is increasingly replaced by electronic forms of communication, it is particularly important that judges engaged in the permission to appeal process, whether at First-tier or Upper Tribunal level, satisfy themselves that they have the requisite materials before them in order to make a proper decision on permission. Accordingly, a judge should not grant permission to appeal on the basis that the requisite documentation is not before him or her.

It seems what happened here was that a judge deciding on permission to appeal didn’t have a particular document in the digital file but decided that the appeal issue relating to that document was probably arguable, despite not actually being able to read it. The judgment expresses the firm expectation that the issue of digitising files properly so that judges have all necessary documents to hand will “be taken up by those responsible for such matters in the First-tier Tribunal”. A quiet word in the shell-like rather than a full-on reported judgment might have sufficed to make the point.

Summaries of the other four judgments to follow in the next few days.