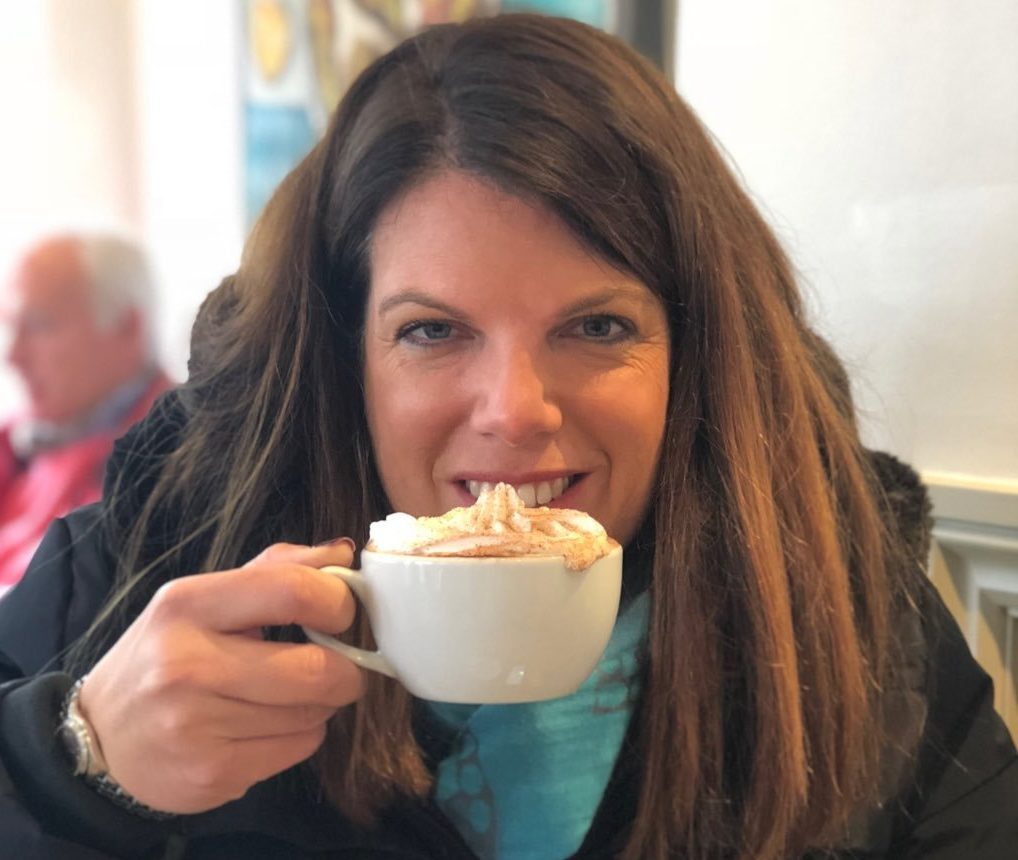 Add to favorites
Hubs / Immigration news / Caroline Nokes takes over as i ...

Caroline Nokes MP is the new Minister of State for Immigration at the Home Office.

The MP for Romsey and Southampton North, who plumped for Remain at the referendum, had been Minister for Government Resilience and Efficiency at the Cabinet Office since last June. (The role looks exactly as boring as it sounds.) Before that, she was a junior minister at the Department for Transport.

Her official biography on the gov.uk website says that her earliest experience in government before DfT was as a Principal Private Secretary. This seems unlikely, as that is a civil service job. It must mean Parliamentary Private Secretary, or assistant to a minister. The fact that the error has been up there for six months may say something about her seniority.

There is no particular evidence that Nokes had a previous interest in migration issues. Hansard does not record her ever using the term “immigration” in the House of Commons since her election in 2010. Just two of her nearly 8,000 tweets mention it, and searches for the terms “migration”, “refugees” and “borders” drew a blank.

She is on record as supporting restrictions on the export of child benefit, but on balance perhaps a lack of interest in the topic is a good thing, given that most Conservatives who care deeply about immigration are against it. The fact that her father, Hampshire council leader Roy Perry, is a former Member of the European Parliament with a reputation as a europhile is also promising. Nokes worked for him there as a policy researcher for a decade after graduating with a politics degree, according to her website.

Her one job outside of politics appears to have been as chief executive of the National Pony Society. Fittingly, it was the building of a new stables at her Hampshire home that landed Nokes in hot water a few months back over an alleged breach of planning law. One assumes she has now accounted for that pretty trivial dispute to the whips.

The post is more influential than the typical junior ministerial role. It is one of a very few that comes with a seat in the Cabinet. Nokes, 45, will be one of ten women at what is, in a sense, the apex of British politics.

Yesterday’s reorganisation had earlier seen the incumbent immigration minister, Brandon Lewis, promoted after half a year in the job. It comes just two months after the last reshuffling of the pack at the Home Office, which saw Victoria Atkins take over the trafficking and modern slavery brief. The Home Secretary, Amber Rudd, stays put.

Lewis leaves his successor in the immigration portfolio with a forthcoming Immigration Bill and separate White Paper, the work on settled status for EU citizens and the implementation of new hostile environment measures – aside from much else. Readers will no doubt have their own priorities to suggest.

We are looking forward to working with the new immigration minister @carolinenokes. Many EU UK #citizensrights agreement deficiencies /uncertainties still to be resolved. pic.twitter.com/pKkPl2KKHm