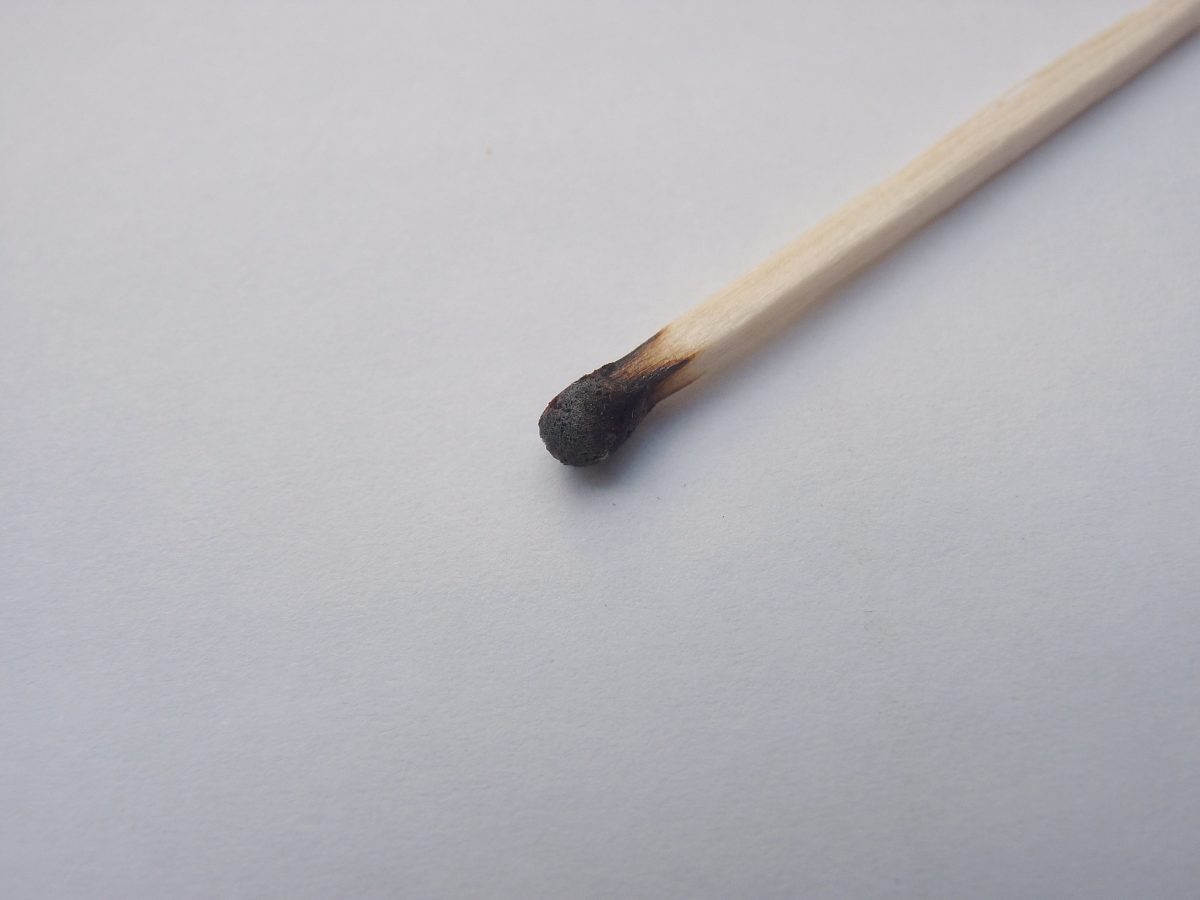 Another immigration solicitor struck off over tactical judicial reviews

The Solicitors Disciplinary Tribunal has struck off an East London solicitor for abuse of the judicial review process.

Azfar Naseem Bajwa, who practised as A Bajwa & Co in Whitechapel, was accused of filing hopeless JRs in order to get clients out of immigration detention. The tribunal found, in a decision dated 13 December, that he had brought claims that were not properly arguable, made submissions that were also not arguable, misled clients as to the prospect of success and failed to adequately supervise unadmitted fee earners at his firm (including his father and brother).

The firm had filed 71 JRs in 2015/16, all of which were ultimately refused permission and 20 of which were certified as totally without merit.

In similar fashion to the recent striking off of Manchester solicitor Vay Sui Ip, the panel found that

the filing of unarguable and abusive claims was part of a pattern designed to, in particular in relation to detention cases, secure a result for a client that could not otherwise have been legitimately achieved.

Clients were given false hope, according to the panel’s decision, even when “the chances of success had been non-existent and the Respondent knew that”.

In addition to being struck off, Mr Bajwa was ordered to pay £37,500 in costs.