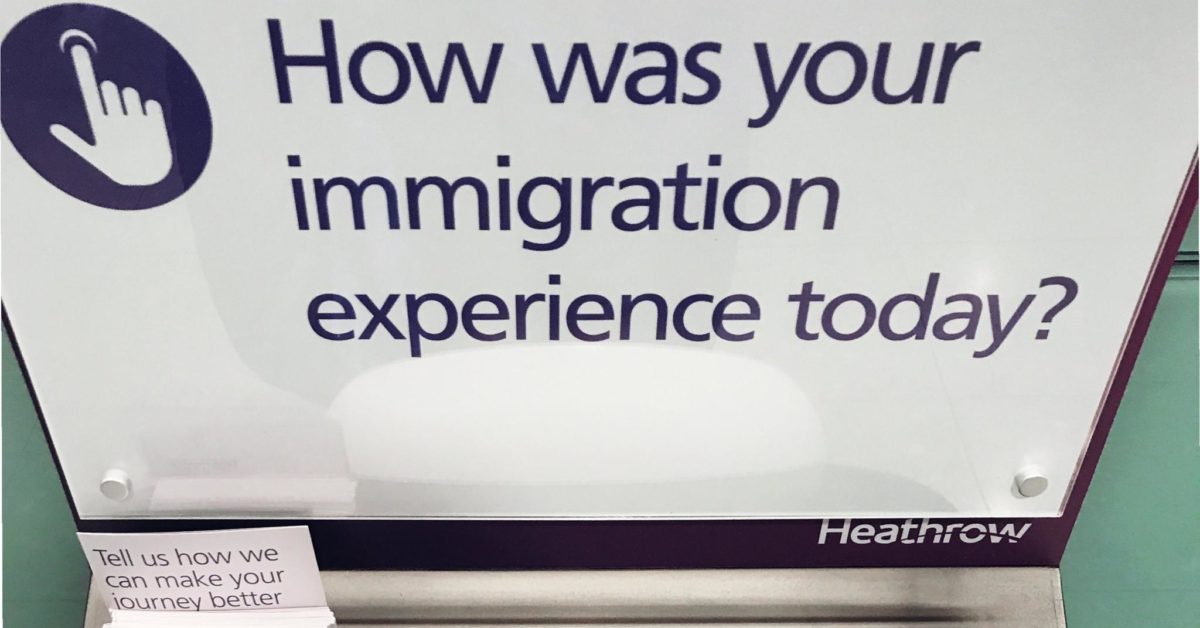 Comment: the government’s immigration statistics are a work in progress

An important Office for National Statistics (ONS) report released this week provides revised figures for EU and non-EU net migration since 2009. Here’s my take on what the key points of the report are. 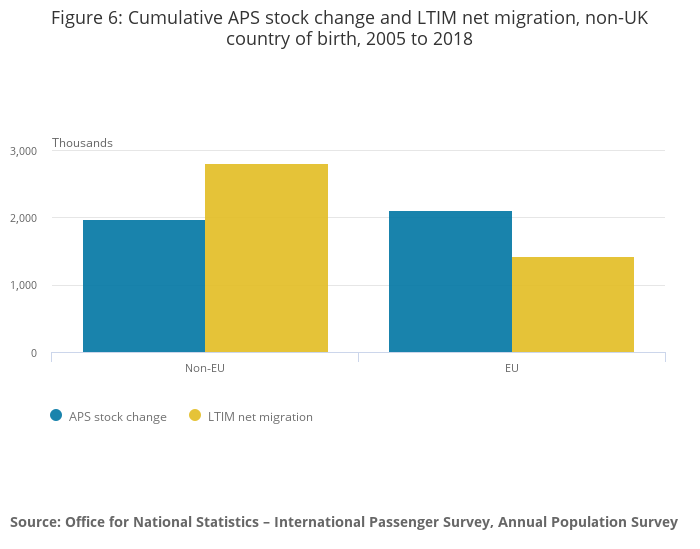 There are various reasons this could be, such as different definitions used in different sources or migrants’ uncertainty about whether they’re migrating long-term when responding to the passenger survey. The ONS has been working to understand exactly what’s going on. The biggest step in that work comes in this week’s report.

The ONS has drawn on some new data sources, such as Department for Work and Pensions data, to get a better picture. It concluded that the previous estimates were systematically underestimating EU net migration and overestimating non-EU net migration.

What is net migration?

When we talk about the effect of migration on the UK population, the headline number given is usually for net migration: the number of people moving to the UK (immigration) minus the number of people leaving the UK (emigration). In the 12 months up to March 2019, for example, net migration was an estimated 226,000. That is because 612,000 people moved to the UK and 385,000 left, making a net population increase of 226,000 (or at least, that is the ONS’s best estimate for now). – Ed.

Exactly how much the official figures have underestimated EU net migration is not yet known. But this initial set of adjusted figures increase the estimate of EU net migration by 16% or 29,000 for the year ending March 2016, the most recent period for which adjustment is possible. 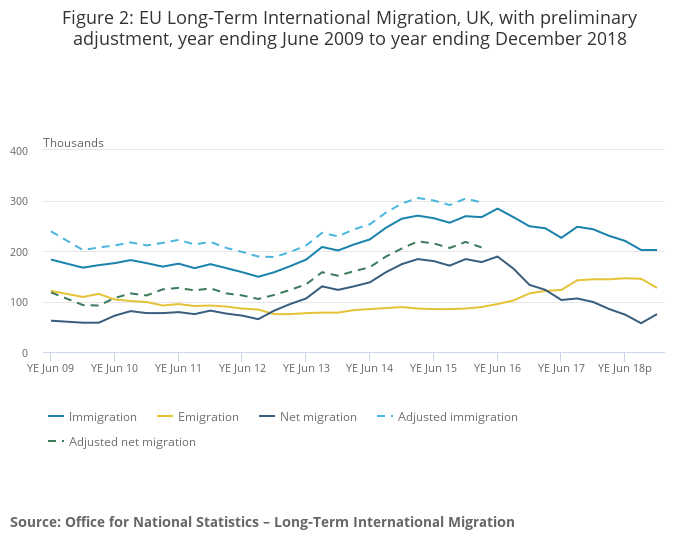 The underestimate of EU net migration was mostly due to immigration from EU8 countries such as Poland. The ONS thinks this is probably because these migrants are often particularly uncertain about how long they’re coming for, so might not be counted as ‘long-term’ migrants by the passenger survey. 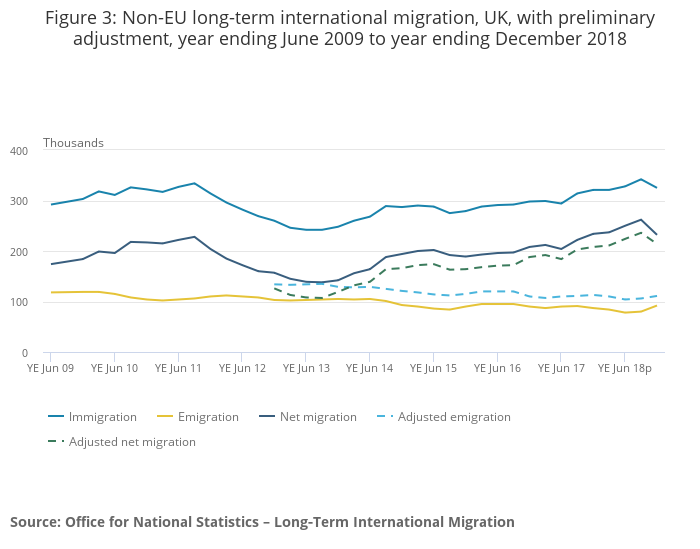 What does this mean for overall net migration? Not that much, actually. The two errors broadly cancel each other out. Based on what we know from other data sources, the headline net migration figure seems to have been about right. 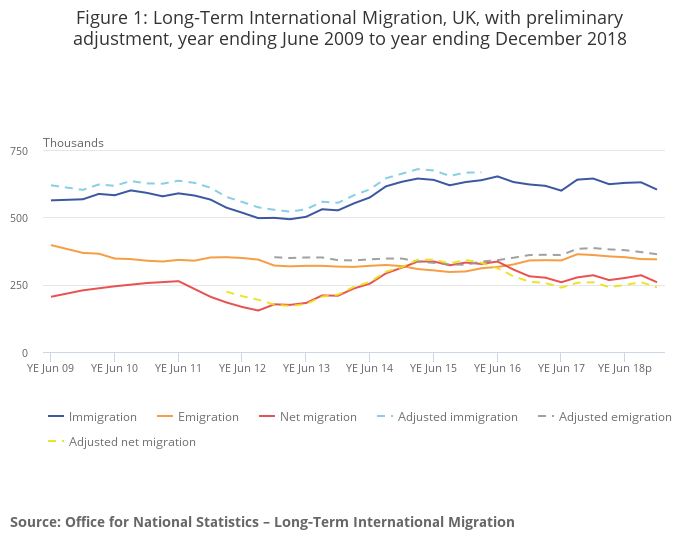 The adjustments that the ONS has made are important and give us a better picture of what’s really going on, but it’s not the end of the story. There’s still an unexplained gap between the passenger survey and other data sources, and the ONS is planning further work to get to the bottom of this.

In the meantime, it has reclassified the migration statistics as “experimental”.

But from a personal perspective, this report increases my trust in the migration statistics rather than reducing it, because it shows that the ONS is getting on top of the issue. The takeaway from all this should not be “all the migration data is terrible”. The current statistics are a work in progress and improvements are in the pipeline. 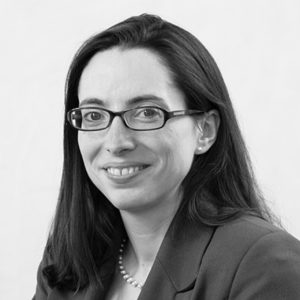 Madeleine Sumption is the Director of the Migration Observatory at the University of Oxford.