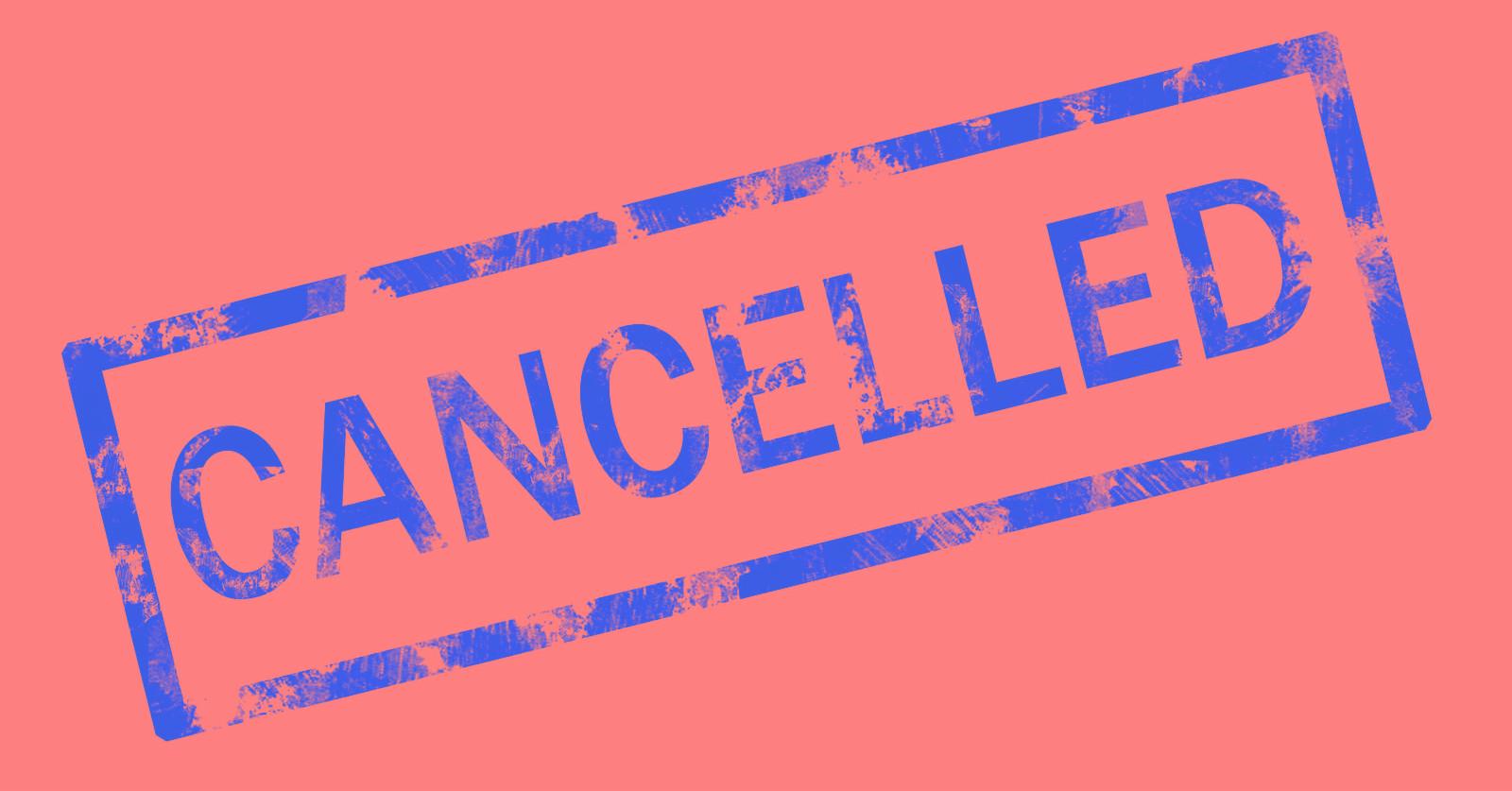 Add to favorites
Hubs / Cases / Indefinite leave to remain can ...

Indefinite leave to remain can be revoked, but not cancelled

We get it: immigration law is tricky. Even so, C1 v Secretary of State for the Home Department [2021] EWHC 242 (Admin) is on another level and is probably best summarised by this GIF:

The gist of the decision is that the Home Office has no power to cancel indefinite leave to remain (ILR) under Article 13 of the Immigration (Leave to Enter & Remain) Order 2000.

The claimant, C1, was granted ILR in July 2017 and travelled to Iran in November 2018. Shortly afterwards, the Home Secretary cancelled his ILR and made a decision to exclude him from the UK. C1 re-entered the UK last April by crossing the Channel on a small vessel. He was served with a notice informing him he was an “illegal entrant” and has been detained in HMP Belmarsh since then.

C1 also has a case pending before the Special Immigration Appeals Commission, presumably because his case raises national security issues.

In this High Court judicial review, C1’s lawyers came up with a technical argument that the Home Office could not cancel his leave under Article 13(7) of the 2000 Order because that only allows for cancellation of limited leave to remain. Mr Justice Jay agreed, finding that C1’s leave had not been validly cancelled:

I have not found this question at all easy to resolve. I have made the point that the substantive provisions of Article 13 apply to ILR, and I would add that if limited non-lapsing leave may be cancelled it would seem anomalous that ILR cannot be.

Ultimately, however, I have concluded that Article 13(7) does not permit the cancellation of ILR…

There were three main reasons for this conclusion (see paragraphs 49-52). But the decision also notes that whilst ILR cannot be “cancelled” by relying on Article 13, it can be “revoked” by relying on section 76 of the Nationality, Immigration and Asylum Act 2002.

Jay J said that, if it wasn’t for how the parties has presented the case, he might have gone even further and found that Article 13 does not allow for cancellation of even limited leave to remain:

The upshot of the decision is that C1 was not an “illegal entrant” and the power to detain him “falls away”.

This case emphasises the need for immigration lawyers to be scrupulous in checking that there is legal authority for the course of action taken by the Home Office. In this case, if the leave was not cancelled validly, everything which happened as a result (including detention) would be a nullity and likely result in significant financial compensation for C1. Before you even get to the merits of a Home Office decision, it may be worth thinking about whether the decision can validly be made in the first place.

The judgment also brings into sharp focus how complex primary and secondary immigration legislation has become. The Law Commission has tried to simplify the Immigration Rules, but there is a case for attempting the same with the underlying legislation from which the Rules actually derive.