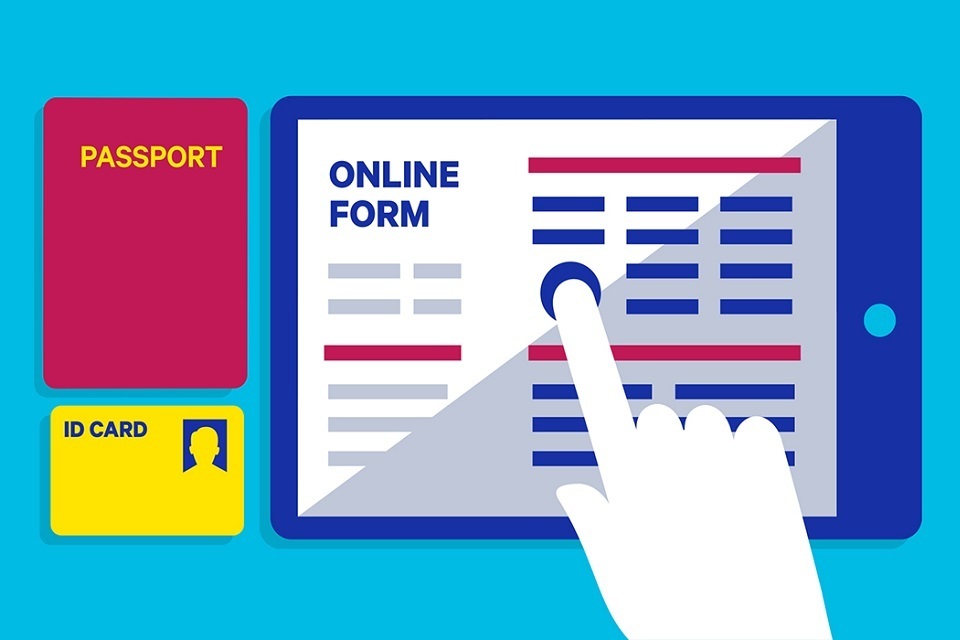 The Home Office is “managing relatively comfortably” with the millions of European residents applying for post-Brexit settled status, a long-awaited review has found.

The department finally published the results today of an inspection of the EU Settlement Scheme by David Bolt, the Independent Chief Inspector of Borders and Immigration.

A previous review of the scheme’s pilot phase was largely positive. The new inspection found that “the Home Office has maintained the levels of energy and commitment required to make the scheme a success”.

The report contains nine recommendations on various issues, including:

This being Marsham Street, Mr Bolt reports that the department’s reaction to these recommendations has been “less positive and constructive than I had hoped”.

The inspections largely took place between March and June 2019. The report was completed in September 2019, and the Home Office sat on it until today. Mr Bolt believes, however, that “the bulk of my findings and recommendations remain current”.

We’ll have more detailed analysis of what the report tells us about the Settlement Scheme tomorrow.