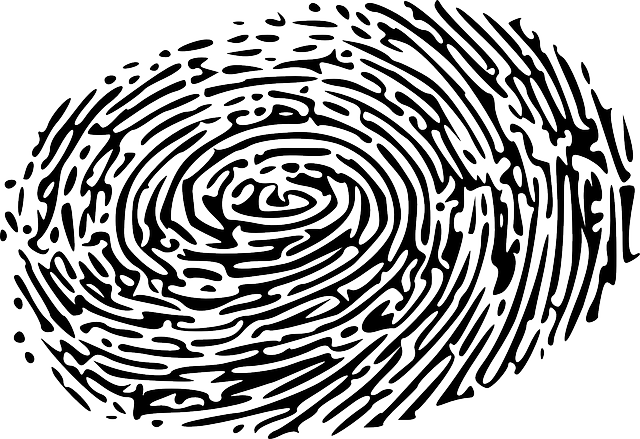 The case was about an Eritrean national with refugee status, SGW. His brother, FGW, is in Libya and wishes to join SGW in the UK. FGW had attempted to leave Libya by boat but had been intercepted, sent back to Libya and held in detention for nearly two years. He was assisted by the UN Refugee Agency which considered him to be a minor, secured his release and provided him with accommodation.

FGW requested family reunification outside of the Immigration Rules. His solicitors asked for a waiver of the requirement for biometrics (photographs and fingerprints) to be given before the application could be considered. The Home Office refused and decided that the application was invalid for lack of biometrics.

There were three main points of challenge:

In parallel to the judicial review proceedings, FGW’s representatives sought a workaround. Eventually, an “exceptional arrangement” was agreed at ministerial level for a British diplomat based in Tunis to travel to Libya in order to enrol FGW’s biometric information using a mobile device. This happened after the hearing had taken place.

The judge decided to nevertheless complete his judgment, given the significance of the legal issues. As the case had already been heard, no additional time and effort was required.

The rules on biometric enrolment

Regulations provide that when someone applies for entry clearance they must also apply for a biometric immigration document (BID). The regulations also say that where a person applies for a BID, an official may require them to provide a record of their fingerprints and a photograph of their face. An application for entry clearance may be refused if a person fails to provide their biometrics.

As a general proposition, the respondent’s desire to have applicants for leave to remain or entry clearance enrol biometric information, afforded Parliamentary approval… is… a rational position to hold.

Policy guidance sets out exceptions to the requirement to provide biometric information. However, the judge held that this guidance applies to in-country applications only and not to out-of-country entry clearance applications. The department’s refugee family reunion guidance also states: “Security and identity checks must be completed on the applicant and their sponsor before considering the application” and “All applicants in-country and overseas are required to give their biometrics”.

FGW argued that this amounted to a blanket policy which was unlawful.

The judge held that the regulations allow for “waivers of and exemptions from a requirement to provide biometric information”. By contrast, the wording of the family reunion guidance “strongly suggests to decision-makers that an application for entry clearance will not be considered unless and until biometric information has been enrolled”.

The judge considered R(A) v SSHD [2021] UKSC 37, where the Supreme Court provided guidance on challenges to the legality of policies. He held that the family reunion guidance fell into the third category of case outlined in R(A), namely “where the authority, even though not under a duty to issue a policy, decides to promulgate one and in doing so purports in the policy to provide a full account of the legal position but fails to achieve that, either because of a specific misstatement of the law or because of an omission which has the effect that, read as a whole, the policy presents a misleading picture of the true legal position”.

Here, the Home Office had:

… published guidance for decision makers which fails to acknowledge the existence of discretion derived from the 2008 Regulations as to the enrolment of biometric information. Indeed, the distinct impression arising from the guidance is that there is no discretion, save in respect of children under 5 years old. This is a misleading picture of the true legal position, which in fact provides for a broader discretion. [Paragraph 85]

The judge accordingly declared the family reunion guidance unlawful. He also quashed the decision that FGW was an adult, and ordered the department to expedite consideration of FGW’s application and make a decision within 14 days.

(2) However, regulations 5 and 8 of the 2008 Regulations provide for discretion as to whether biometric information is required and, if it is, the manner of its enrolment.

(3) The Immigration Rules are silent on the question of whether enrolment of biometrics goes to the validity of applications for entry clearance in general. The various Appendices to the Rules covering particular routes for entering the United Kingdom do link the validity of applications to the provision of required biometric information, but these do not include family reunion.

(4) The Secretary of State’s current guidance on family reunion (“Family reunion: for refugees and those with humanitarian protection”, version 5.0, published on 31 December 2020) fails to confirm the existence of any discretion as to the provision of biometric information when a person makes an application for entry clearance, save in respect of children under 5 years of age. To this extent, the guidance is unlawful.

One cannot leave this case without admiring the persistence and diligence of FGW’s representatives in securing what may turn out to be a life-changing outcome for him in the form of a safe and legal route to family reunion from Libya to his brother in the UK. The findings in relation to the family reunion policy, the recognition of the discretion in relation to how biometrics are provided and how this played out in FGW’s case are likely to be helpful in other situations where there may be difficulties in providing biometrics. This includes, for example, the current situation in Afghanistan: the resettlement policy contains similar wording in relation to biometrics as the impugned family reunion policy.

This article was originally published in December 2021, when the judgment was still unreported, and has been reissued to reflect the case being reported with an official headnote in January 2022. 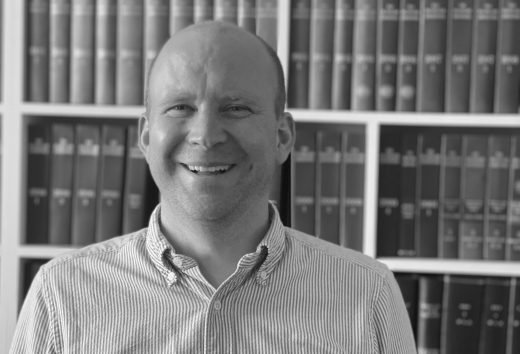