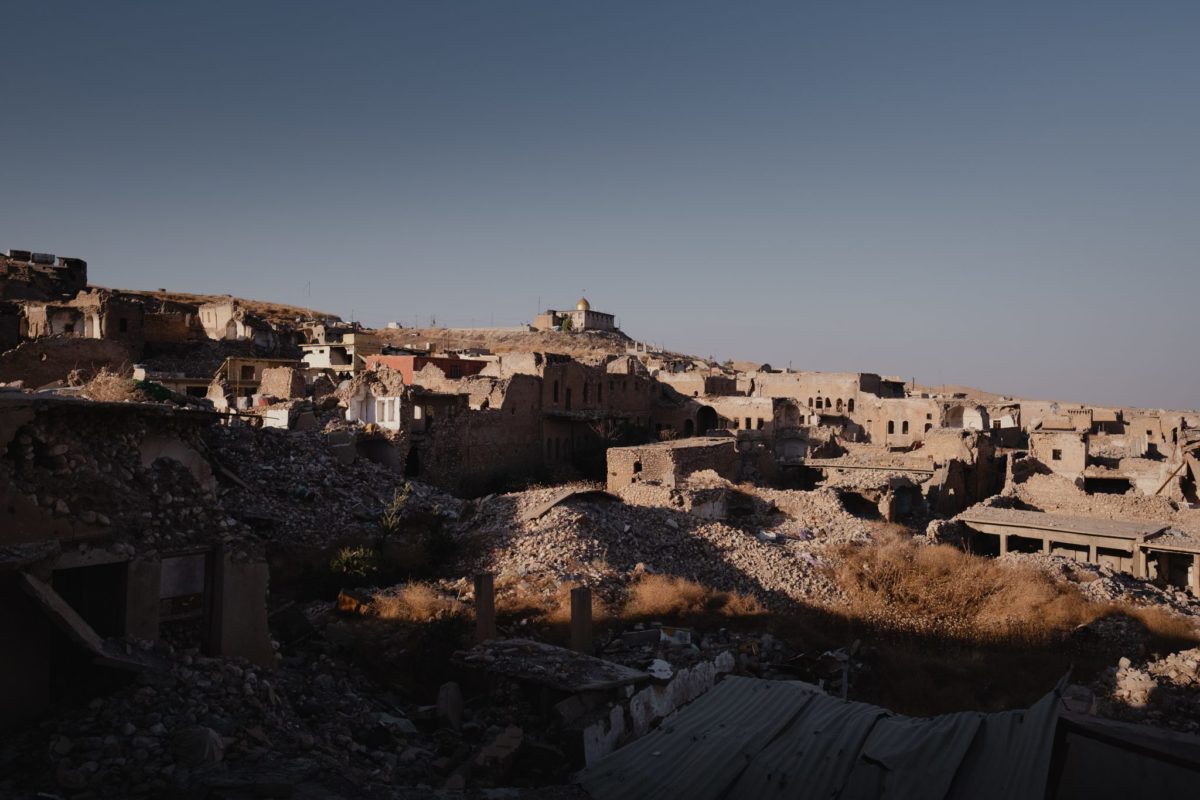 The extremely long-running case of AB (preserved FtT findings; Wisniewski principles) Iraq [2020] UKUT 268 (IAC) has finally been allowed outright, subject to any further appeal from the Secretary of State. The appellant, an Iraqi doctor employed to work at a notorious torture facility who entered the UK as long ago as 2000, was found not to have “committed a crime against peace, a war crime, or a crime against humanity, as defined in the international instruments drawn up to make provision in respect of such crimes”.

The same case has already been heard twice in the First-tier Tribunal and this is the third time it has been heard in the Upper Tribunal. The case previously made its way to the Court of Appeal as MAB (Iraq) v The Secretary of State for the Home Department [2019] EWCA Civ 1253 (our write-up: Tribunal told to think again on exclusion from refugee status of Iraqi military doctor).

It is easy to see why the case was considered by the Home Office under the Refugee Convention exclusion clauses. These clauses, at Article 1F, deny the benefits of refugee status to those who have committed very serious offences, war crimes and similar. Given that the appellant had been employed by the Iraqi regime to work at a torture facility and that the UK’s Medical Practitioners Tribunal had previously suspended his licence to practice by reason of his having been an accessory to torture in Iraq, one can understand why officials considered that the exclusion clauses might be engaged.

It is harder to see why the appellant was actually excluded or how the First-tier Tribunal upheld this finding. The appellant was a military doctor who did not himself torture anyone. The weakness of the Home Office case is starkly exposed in the earlier Court of Appeal judgment and in this latest tribunal determination.

The tribunal has concluded there was not even a prima facie case that the appellant was excluded from the Convention:

the only way to avoid complicity in torture in such circumstances would have been for the appellant to have refused to treat any and all of the prisoners. That would have been a clear contravention of his professional duty of care.

The determination adopts the modern Upper Tribunal model of description and quotation rather than analysis or explanation, and the crucial conclusion on exclusion is vanishingly brief. This fascinating set of facts and important consideration of the moral culpability and professional obligations of a doctor in treating victims of torture is not even why the determination is an official reported determination. You would have no idea this is an important case on exclusion from the Refugee Convention from the title of the case or indeed the official headnote:

(2) What this case law demonstrates is that, whilst it is relatively easy to articulate the principle that the findings of fact made by the First-tier Tribunal should be preserved, so far as those findings have not been “undermined” or “infected” by any “error or errors of law”, there is no hard-edged answer to what this means in practice, in any particular case.

(3) At one end of the spectrum lies the protection and human rights appeal, where a fact-finding failure by the First-tier Tribunal in respect of risk of serious harm on return to an individual’s country of nationality may have nothing to do with the Tribunal’s fact-finding in respect of the individual’s Article 8 ECHR private and family life in the United Kingdom (or vice versa).  By contrast, a legal error in the task of assessing an individual’s overall credibility is, in general, likely to infect the conclusions as to credibility reached by the First-tier Tribunal.

(4) The judgment of Lord Carnwath in HMRC v Pendragon plc [2015] UKSC 37 emphasises both the difficulty, in certain circumstances, of drawing a bright line around what a finding of fact actually is, and the position of the Upper Tribunal, as an expert body, in determining the scope of its functions under section 12 of the Tribunals, Courts and Enforcement Act 2007 in re-making a decision, following a set aside.

(5) In Wisniewski v Central Manchester Health Authority [1998] LI Rep Med 223, Brooke LJ set out a number of principles on the issue of when it is appropriate in the civil context to draw adverse inferences from a party’s absence or silence. These principles are not to be confused with the situation where a party who bears the legal burden of proving something adduces sufficient evidence, so as to place an evidential burden on the other party. The invocation of the principles depends upon there being a prima facie case; but what this means will depend on the nature of the case the party in question has to meet.

It is hard to see who the audience is for these sorts of headnotes. Paragraphs (1), (2) and (4) say nothing useful at all. Paragraph (3) is barely any better. Paragraph (5) is perhaps more useful, although even then it is pretty esoteric and barely seems relevant on the facts of the case given the findings of the First-tier Tribunal were preserved in this case and a positive application has to be made to adduce further evidence in the Upper Tribunal. And there’s no guidance at all to the First-tier on the issue of refugee exclusion, which it had already badly messed up twice previously in this case alone. Odd priorities.