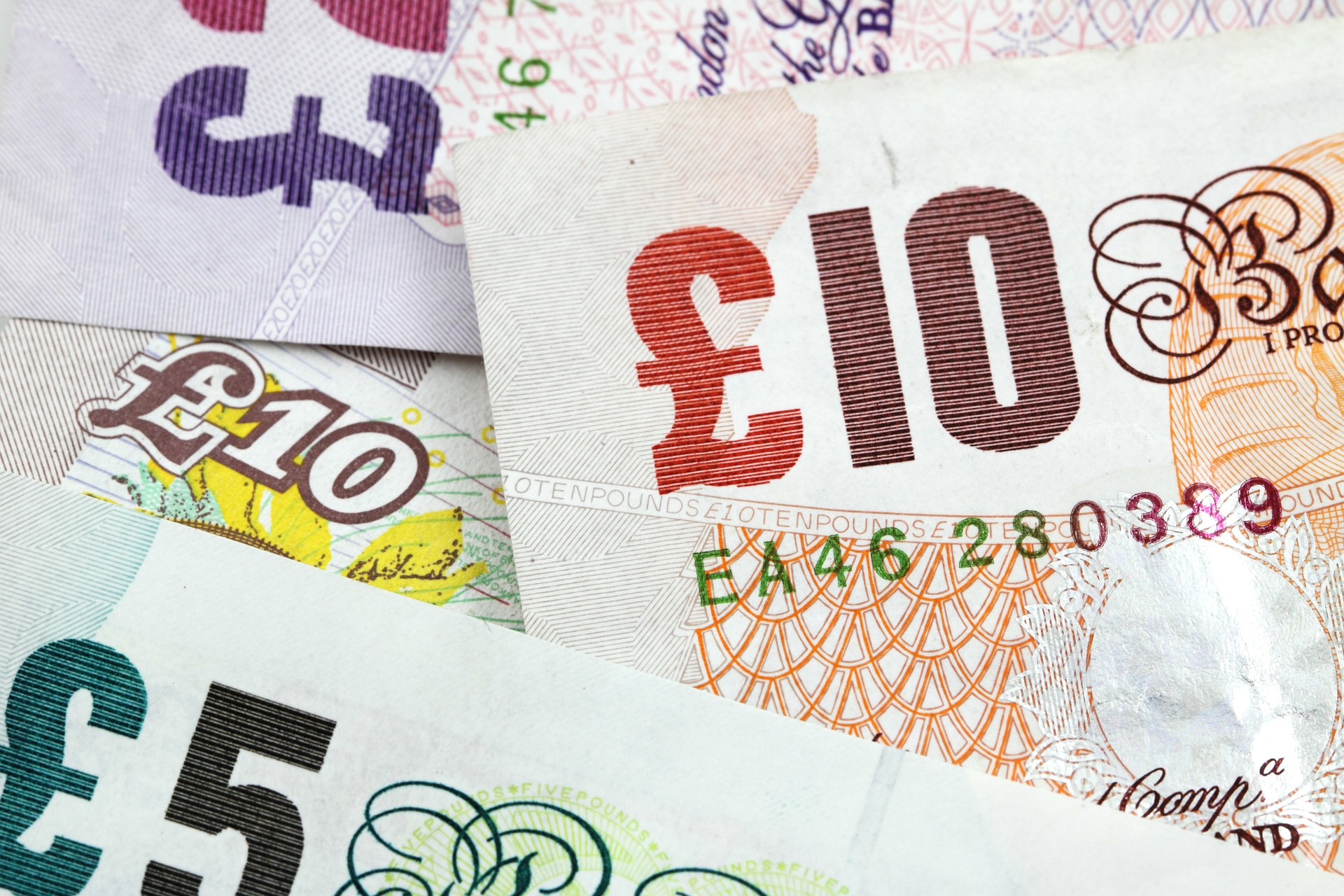 Add to favorites
Hubs / Nationality / Is the UK Government selling B ...

A few snippets from a recent debate in the House of Lords. An amendment to the current Immigration Bill currently wending its way through Parliament was tabled which would close the Tier 1 Investor route. This type of visa is obtained by making an investment of at least £2 million into certain specified investment vehicles. The scheme was recently criticised by Transparency International for facilitating large scale fraud.

Lord Green of Migration Watch expressed his scepticism of the efficacy and morality of the Tier 1 Investor route:

It is hardly too cynical to describe this as a scheme for selling British passports to the very wealthy. There is absolutely no justification for that and this scheme needs to be scrubbed, frankly. It may be that it could be replaced by a more effective scheme that actually brought serious investment and jobs to this country. That is for another day but this has got hopelessly out of hand. It is a useless system and should be abolished.

Lord Green goes on to confirm that an investment of £10 million leads to a grant of settlement after a mere two years then the exchange carries on thus:

Lord Green of Deddington: After that, it is only a matter of time before you get your passport. This is, in effect, selling passports, as the Minister has just acknowledged, and, sometimes, in cases where it may not have been entirely advantageous. But they can also take their money out of the guilds. Are we really persuading people to invest in a serious and useful manner in Britain by a scheme like this? I rather doubt it.

Lord Bates: The noble Lord, Lord Green, makes some very good points. I was looking behind me for some inspiration that would enable me to provide a brilliant argument as to why that is not the case. In fact, there were just nods, as if to say, “Yes, that is about right”.

Lord Bates is Minister of State for the Home Department and was speaking for the Government. Good spot by Alison Harvey of ILPA!