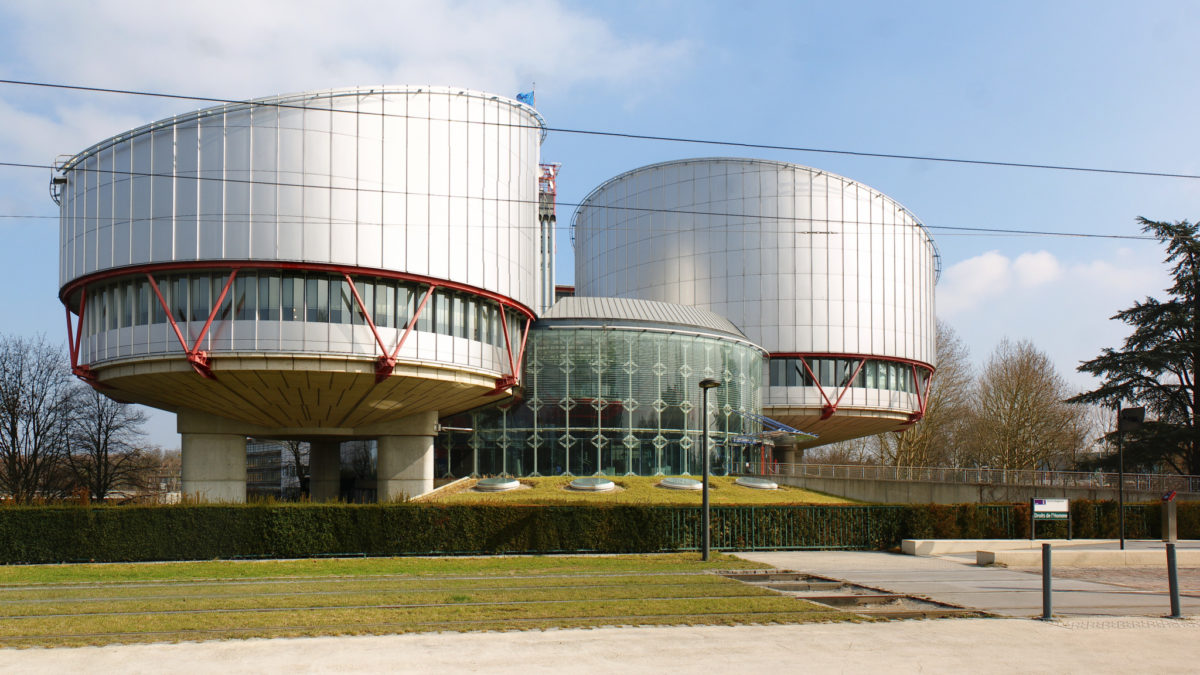 As noted in last week’s lengthy missive, the challenges to removals to Greece continued after the decision of the ECtHR in KRS v United Kingdom [2008] ECHR 1781 culminating in the decision that such removals were unlawful in MSS v Belgium and Greece [2011] ECHR 108. The news of the referral of a case challenging removal to Italy to the Grand Chamber of the European Court of Human Rights is yet another sign that the Italian cases are following the same path as the Greek cases did.

Earlier this year in AB (Sudan) v SSHD [2013] EWCA Civ 921 the Court of Appeal heard a test case dealing with the refusal to stay removals and proceedings pending the outcome of next month’s case in the Supreme Court dealing with the lawfulness of removals to Italy (EM(Eritrea) v SSHD – for details see last week’s post).

In AB (Sudan), the Secretary of State relied on the fairly recent case of Mohammed Hussein v Italy and Netherlands (Application no. 27725/10), an admissibility decision of the Third Section of the European Court of Human Rights, which held that an Article 3 ECHR challenge to removal to Italy under the Dublin II Regulation was “manifestly ill-founded.” The Secretary of State’s position was that Mohammed Hussein was determinative of the question of whether stays should be granted. Deciding that a stay was not necessary the Court said:

We are here dealing with a fast developing area of law, which is in part a response to the changing fortunes of the European Union. In the last six months, there have been significant developments favourable to the Secretary of State’s case. We now have two significant and directly relevant Strasbourg decisions. These are the decision of the Third Section in Hussein and the decision of the First Section in Daytbegova.

Tarakhel v Switzerland (Application No 29217/12) concerns an Afghan family who were to be removed to Italy from Switzerland. They are understood not to have had any form of leave in Italy. It is clear, however, from the very fact of referral that the Court did not consider itself bound by Mohammed Hussein or Daytbegova, and is sufficiently concerned about the situation in Italy for asylum seekers to require that the Grand Chamber consider the case. The case is to be heard on 12 February 2014.

This development should be determinative of the question of whether stays should be granted in challenges to removal to Italy in reliance on a risk of a breach of Article 3 ECHR.

Courts in the United Kingdom considering applications for judicial review can be confident neither of the applicable law nor of the applicable facts, as the former is to be considered by the Supreme Court in EM(Eritrea), while the latter are to be the subject of a decision by the Grand Chamber. Given the seriousness of the risks to which applicants may be exposed, and the comparatively short period of time before the Supreme Court and Grand Chamber are to consider these issues, it is arguably inevitable that the balance of convenience must prevent removal.

Thanks to Flip Schüller for the heads up.

Greg is a barrister specialising in asylum, immigration and public law at Garden Court Chambers. He deals with many Dublin third country removals including to Italy.