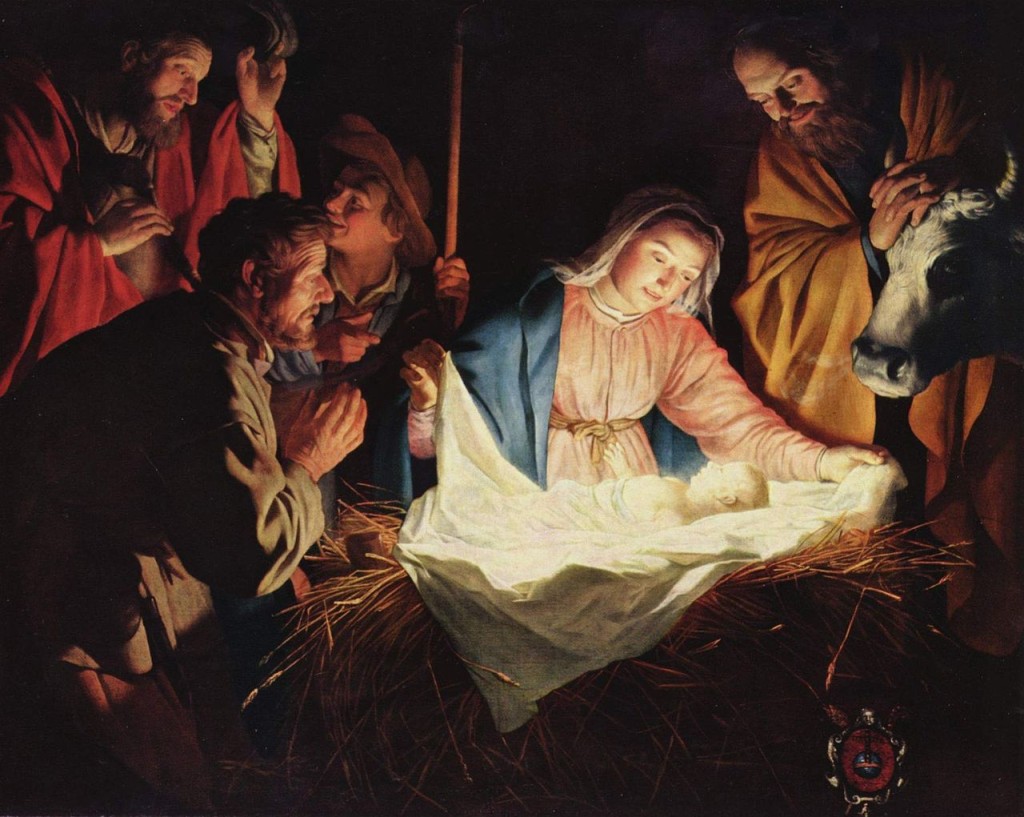 It is considered that even the basic personal information you have provided about your family is inconsistent and therefore casts doubt on your entire claim. It is further noted that you have failed to provide birth certificates or other documents that might be expected to prove you are descended from David or that you are the son of Mary, Joseph and/or God. While it is accepted that asylum seekers may have difficulty producing documentary proof, you claim to have 11 close supporters who could easily send you such documents.

Furthermore, it is considered that you can return to The Holy Land and preach more discreetly in future because you have not proven that this is central to your identity.

Because of your family background you claim to have narrowly avoided being killed soon after birth when a local warlord called Herod ordered the slaughter of the innocents. It is noted that some country information sources confirm that such an event took place. However, your claim to be the intended victim is rejected. If you had been the intended victim and Herod was as powerful as you claim then you would be dead by now. It is implausible that you could have escaped in the way that you claim. This aspect of your account is rejected as being implausible and it casts doubt on the rest of your account.

It is noted that you and your family fled Herod’s territory. If you were a genuine refugee you would have claimed asylum in the first safe country. This casts further doubt on the veracity of your claim.

You claim to have been involved in a number of extremely implausible events, including walking on water and moving a very large boulder while technically dead. Your representative, a qualified and accredited Church of England adviser, submitted that these miracles are allegorical and are in fact complex metaphors. It is noted that you make no such claim yourself. These aspects of your claim are rejected and undermine your general credibility. It is noted that you claim that these events exacerbated your persecution. As the events are rejected, so too is your claim to have been persecuted because of them.

It is noted that you claim to have travelled to the UK on a previous occasion with Joseph of Arimathea. As your representative conceded the dates simply do not add up. Further, if you had travelled to the UK previously you have not explained why you did not claim asylum previously. If you were genuinely in fear of your life because of your family background it is reasonable to have expected you to claim asylum at the earliest opportunity. This casts further doubt on the veracity of your claim.

It is further noted that your fear is of the Pharisees. They appear to be non-state actors. It is therefore considered reasonable that you relocate within The Holy Land. Further, it is considered that you have failed to avail yourself of the protection of the local authorities and therefore that you will have a sufficiency of protection if you are returned. You claim that Pilate ‘washed his hands’ of you but this does not indicate an inability on the part of state authorities to offer protection, the test established by the case of Horvath. There remains an appeal mechanism to the Roman Emperor and you have not stated any reason as to why you could not pursue this avenue of official complaint.

Your claim for asylum is rejected. You are requested to leave the UK. If you do not leave voluntarily your departure will be enforced. Alternatively you can contact Refugee Action who can assist you with a voluntary return package under the Voluntary Assisted Return and Reintegration Programme and you could be entitled to as much as £1,500 to assist you to settle back in The Holy Land.

This a very slightly revised version of a post first published in 2010. I aimed here to capture some of the bureaucratic language of real asylum refusal letters as well as some of the classic reasoning deployed in many reasons for refusal of asylum.