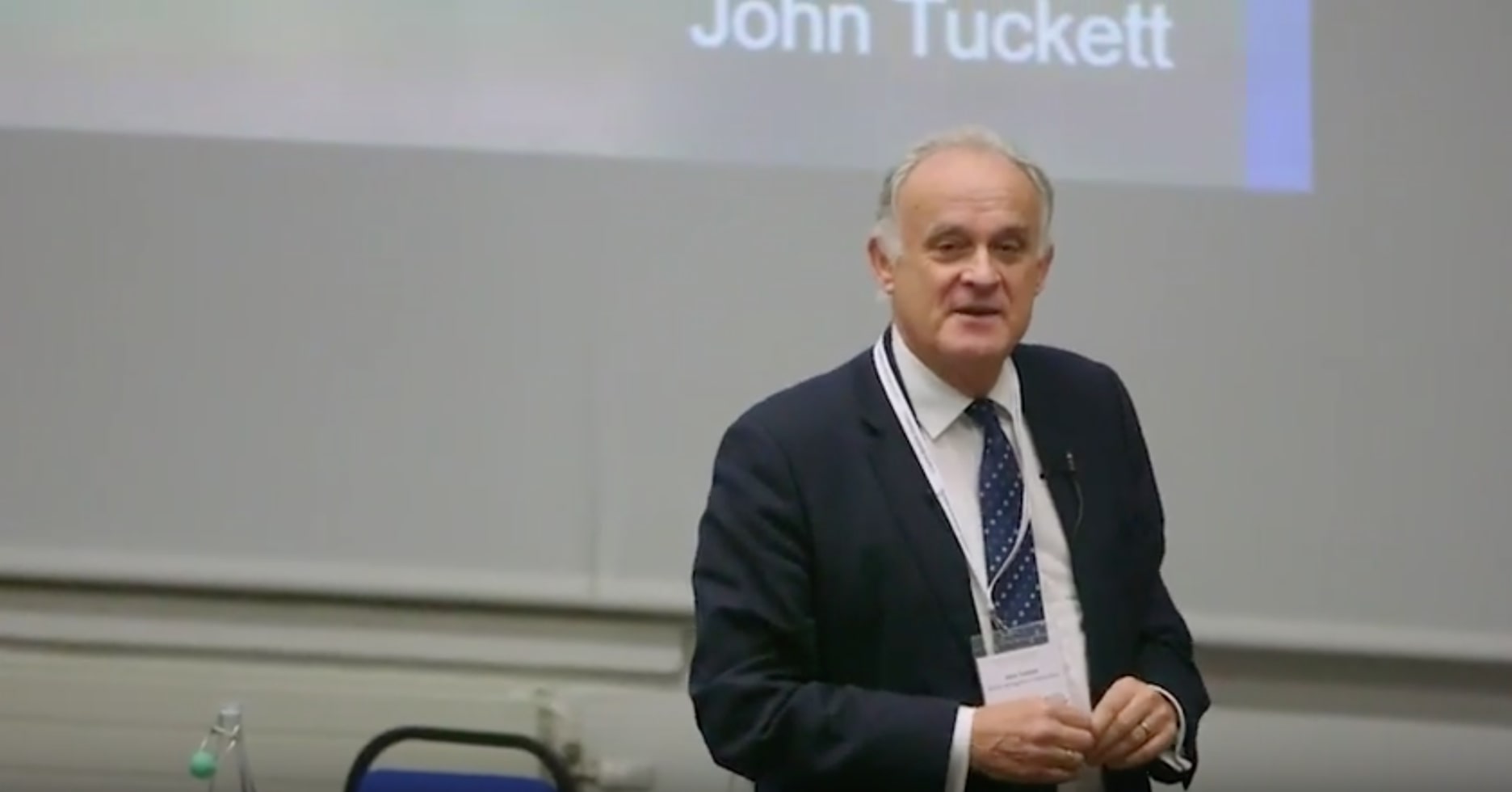 The government has announced that a new immigration regulation chief will take office later this year, filling a post left vacant since 2015.

John Tuckett, a former submarine commander now in charge of the Marine Management Organisation, will become Immigration Services Commissioner this summer. The role has been vacant since Suzanne McCarthy stood down in September 2015. Her deputy, Dr Ian Leigh, has been in charge since then.

The Office of the Immigration Services Commissioner, or OISC, regulates the provision of immigration advice and services throughout the UK. It has about 60 staff.

Dr Leigh had said that the new Commissioner was to arrive “in the spring” rather than the summer, but what’s a few more more months after all this time.

The appointment is handled by the Home Office rather than OISC itself. The department has form when it comes to outrageous delay in filling arms-length offices: the influential Migration Advisory Committee was left short staffed between October 2016 and February 2018.

We have a duty to improve the quality of immigration advice and I want to ensure that people feel confident with the services they receive.

I am delighted to take on this new role and intend to do all I can to stop illegal immigration advice and promote good practice.

The new Commissioner has had a varied career. Originally from Yorkshire, Mr Tuckett graduated from Cambridge with a chemical engineering degree in 1974. After spending his early career in the Royal Navy “specialising in, and commanding, submarines” he worked in senior roles at the NHS and Ministry of Defence. He then moved at the Home Office to work on probation, leading the programme that created the National Offender Management Service.

More recently, Mr Tuckett has advised the Treasury on “complex change programmes” and the Church of England on setting up a new diocese. He has been at the Marine Management Organisation — in charge of fishing quotas, among other things — since 2015.

Mr Tuckett’s wife is from Finland, and his children have dual Finnish-British nationality. He also said in a speech last September that “my family home is in Finland”. Having personal experience of migration — although not the immigration advice sector — may be helpful in Mr Tuckett’s new role.