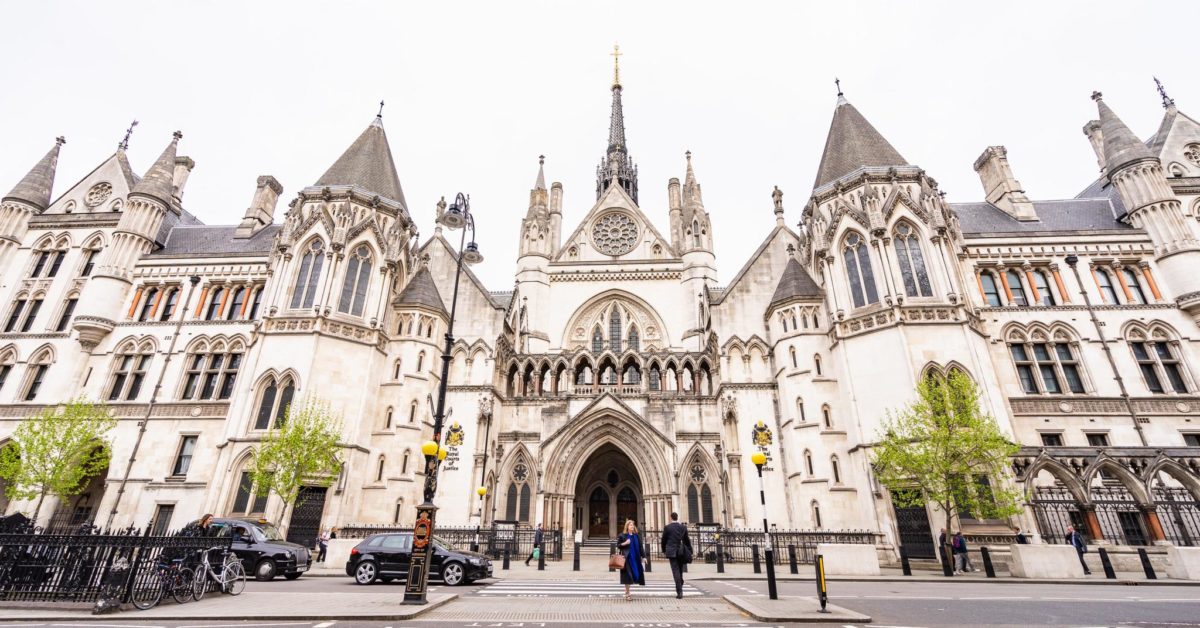 In the case of Merca v SSHD [2020] EWHC 1479 (Admin) the High Court ordered the Home Office to release the claimant within four days. One week and two extension of time requests later, the Home Office has now complied with that order.

Mr Merca, detained since December 2019, had been granted section 95 accommodation which had not yet actually been identified. During the interim relief hearing on 8 June, the Home Office could offer no timescale for finding an address.

In its decision on the relief application, the High Court grasped the nettle by ordering the Home Office to identify an address, and coordinate with probation to ensure it was suitable, by 4pm on Friday 12 June.

Mr Justice Fordham found support for the short turnaround time for compliance with the order in the Court of Appeal’s recent guidance on “grace periods” in AC (Algeria) [2020] EWCA Civ 36. Grace periods are a ticking clock for the Home Office to arrange release after a Hardial Singh breach. Detention during a grace period isn’t quite unlawful yet, but becomes unlawful once the grace period ends.

Fordham J held that the Home Office was almost at the end of a 14-day grace period, and that any continued detention beyond the four days given to find an address would be unlawful. Anticipating delays, he permitted the Home Office to apply to the court for an extension of time, but stressed that an extension should only be requested if there were “extremely cogent” reasons to extend.

This was all too quick for the authorities to get organised and unsurprisingly the Home Office applied twice for extensions of time – both times blaming probation. After the second extension application, probation confirmed the address as suitable and the claimant was released.

While not a hugely significant case, it’s encouraging to see the High Court taking a proactive approach to accommodation delays, particularly where probation services are involved. The decision may also be instructive for future “grace period” cases where delays are down to failures in coordination between the Home Office and probation. 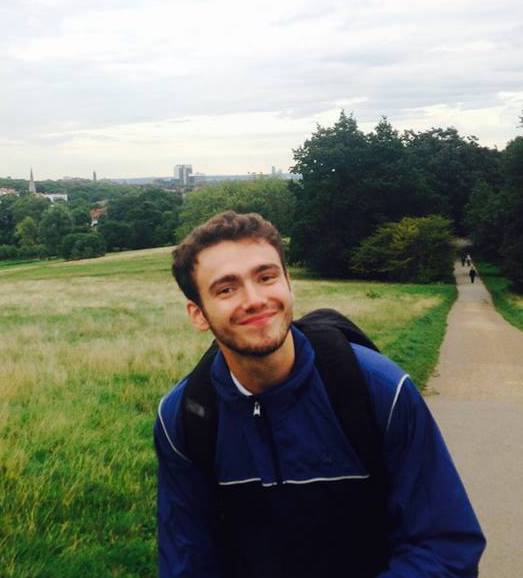