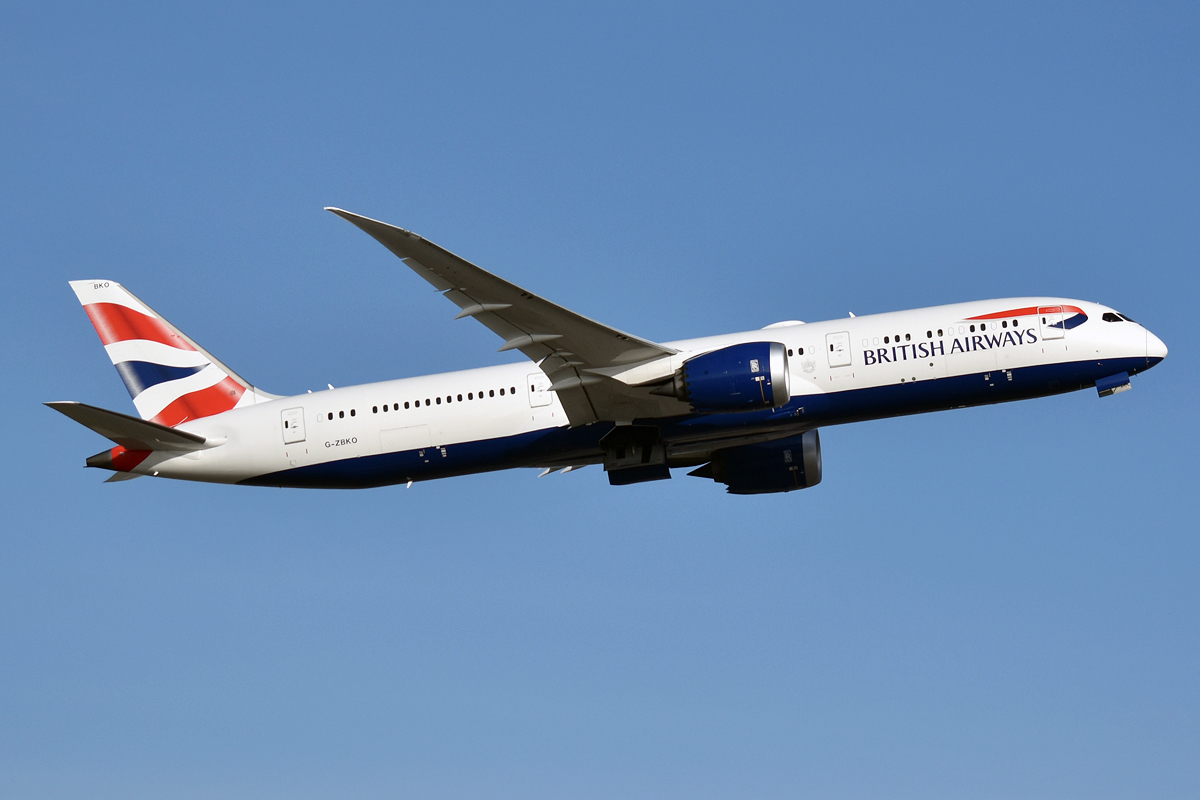 The President of the Upper Tribunal, Mr Justice Lane, has ordered the Home Office to pay for and facilitate the return to the UK of a man who was removed to Nigeria in March 2018. The judgment is R (L) v Secretary of State for the Home Department [2020] UKUT 267 (IAC).

The case involved a mix of unfortunate administrative errors, inexplicable and erroneous representations by the Home Office, and an unlawful removal. In his determination, Lane J placed significant weight on the Home Office’s “deliberate or reckless law-breaking”.

The applicant, L, had made a fresh asylum claim on the basis of sexuality and religious conversion in January 2016, which the Home Office refused in April 2017. The department did accept that the claim had not already been considered and that, notwithstanding its rejection, it had a “realistic prospect of success” on appeal to the First-tier Tribunal.

In November 2017, L informed the tribunal that he had changed his address. He had previously told the Home Office to ensure compliance with his immigration bail conditions. Unfortunately, tribunal officials sent the notice of his appeal hearing to L’s old address.

As a result, L was unaware of his substantive appeal hearing in December 2017 and did not attend. Making matters worse, during that hearing the Home Office Presenting Officer – for reasons that remain unclear – told the judge that the appeal bundles, which listed the hearing date, had been sent to L’s new address. The Presenting Officer also stated that L had absconded.

As it turned out, these submissions were patently incorrect, but the judge proceeded with the hearing in L’s absence and dismissed his appeal.

L, meanwhile, remained oblivious until the Home Office contacted him in February 2018 about an interview with the Nigerian authorities to facilitate his return. Newly instructed solicitors appealed and, unsurprisingly, won: the Upper Tribunal allowed his appeal in May 2018 and remitted the case for a fresh hearing.

But by that time, L had been removed to Nigeria.

The applicant had been detained by Immigration Enforcement on 15 March when he was boarding a ferry to Belfast. Removal directions were set for 28 March. An internal Home Office email, dated 27 March 2018, explicitly acknowledged that his appeal application – which was outstanding at that point – had merit. The department’s records showed that the tribunal had indeed relied on the applicant’s old (and incorrect) address. The email advised the Criminal Casework Team to defer the removal:

in summary we consider that [removal directions] should be deferred in this case pending the Tribunal’s decision on the [permission to appeal] application and the outcome of any possible further hearing.

In reliance on that email, and ignoring the internal advice to the contrary from the day before, the Home Office removed the applicant on 28 March.

L commenced judicial review proceedings in the Upper Tribunal, seeking an order requiring the Home Office to return him to the UK. The Upper Tribunal does have this power: its use requires a balancing of factors weighing in favour and against its use.

The tribunal found that removal had been unlawful. The Home Office should have recognised that the email from the clerk in no way undermined the earlier internal advice to defer the removal. At worst, the response from the Home Office suggested someone taking “unwarranted and opportunistic advantage” of the unfortunate phrasing of the email. Lane J commented that

there would be serious implications for the rule of law if courts and tribunals did not treat deliberate or reckless law-breaking as an extremely weighty consideration when exercising discretion in judicial reviews.

The Upper Tribunal also found the fact that removal had deprived L of his statutory right to an in-country appeal particularly significant, especially since his case concerned a claim of real risk of persecution. Also relevant was the admission by the Home Office that the claim had a realistic prospect of success in the First-tier Tribunal.

Given L’s right to an in-country appeal, the tribunal did not consider it appropriate to give his criminal offending much weight. Similarly, the fact that L’s asylum claim had weaknesses and that there was little evidence to support his assertion that he was destitute could not be given more than limited weight.

COVID-19 had “complicated matters”; the Home Office continued to argue that the hearing could take place via video link from Nigeria. But given that L’s case for return is a “very strong one”, it was found inappropriate for him to conduct his appeal from Nigeria.

Accordingly, the Upper Tribunal made an order “requiring the respondent to use her best endeavours to secure the applicant’s return to the United Kingdom for the purposes of his appeal”.

(1) A decision to remove a person (P) from the United Kingdom under immigration powers will not be unlawful by reason of the fact that it is predicated upon an earlier decision which has not, at the time of removal, been found to be unlawful, but which later is so found: AB v Secretary of State for the Home Department [2017] EWCA Civ 59; Niaz (NIAA 2002 s.104: pending appeal) [2019] UKUT 399 (IAC).

(2) The fact that P’s removal was not unlawful will not necessarily preclude a court or tribunal on judicial review from ordering P’s return. The fact it was lawful will, however, be a “highly material factor against the exercise of such discretion”: Lewis v Secretary of State for the Home Department [2010] EWHC 1749 (Admin).

(3) Where P’s removal was unlawful, by reference to the position at the time of removal, that fact should not only constitute the starting point for the Tribunal’s consideration of the exercise of its discretion to order return, but is also likely to be a weighty factor in favour of making such an order. The same is true where the effect of P’s removal has been to deprive P of an in-country right of appeal. 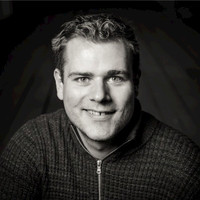 Daniel Grütters is a pupil barrister at One Pump Court Chambers.