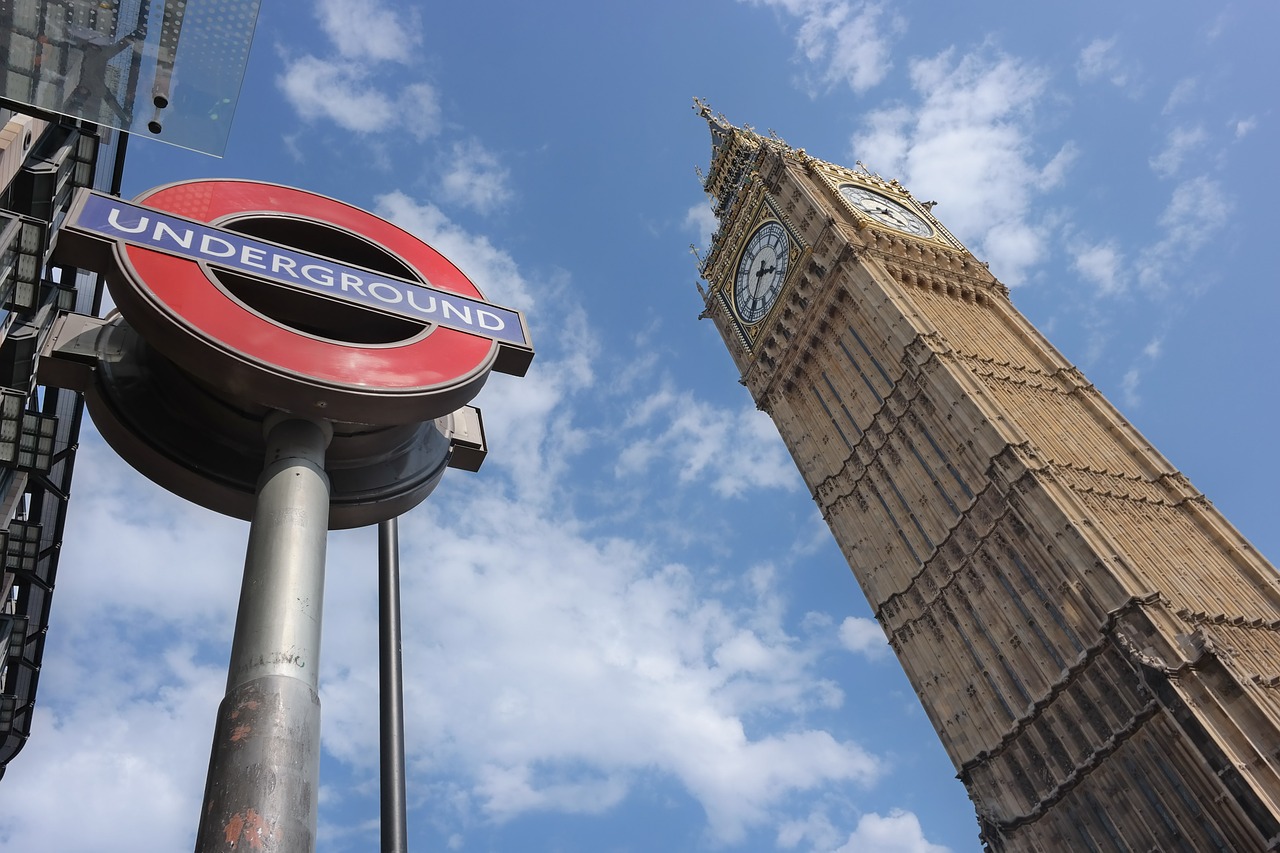 The Judicial Review and Courts Bill 2021, published yesterday, will mostly abolish the right of migrants to apply to the High Court to have an appeal reopened if rejected by both chambers of the immigration tribunal. This is the process known to lawyers as a Cart or Eba judicial review.

Clause 2(2) of the Bill says that a decision of the Upper Tribunal to refuse to hear an appeal from the First-tier Tribunal is “final, and not liable to be questioned or set aside in any other court”.

I say “mostly abolish” because, as Alasdair MacKenzie points out, that is not quite the end of the matter. Clause 2(4) goes on to say that the above does not apply (i.e. a Cart/Eba judicial review will still be possible) in certain, limited circumstances:

The explanatory notes comment that “all these scenarios would be very unlikely to arise” in practice. But there will, at least, be a modicum of supervision.

The original proposal to scrap the Cart route was based on a misunderstanding. The report of the Independent Review of Administative Law, published in March 2021, claimed that just 0.22% of Cart cases were successful. Experts promptly rubbished that figure, and the Ministry of Justice has now updated that to more like 3%. That figure also looks dodgy.

The former head of the Upper Tribunal’s immigration arm, Sir Nicholas Blake, spoke this morning at virtual conference about the Judicial Review Bill. He noted that, whatever the exact stats, it is true in his considerable experience that a great many Cart cases have “no merit whatsoever”. But:

it seems to me the idea that the High Court can still retain, in the appropriate case, some oversight [of the immigration tribunal] is a salutary proposition and one that I would recommend should continue to exist despite the utilitarian consideration that there’s too much chaff and not enough wheat.

Parliament’s summer recess begins tomorrow, so the Bill will make no progress at least September.

Mental capacity and the immigration system