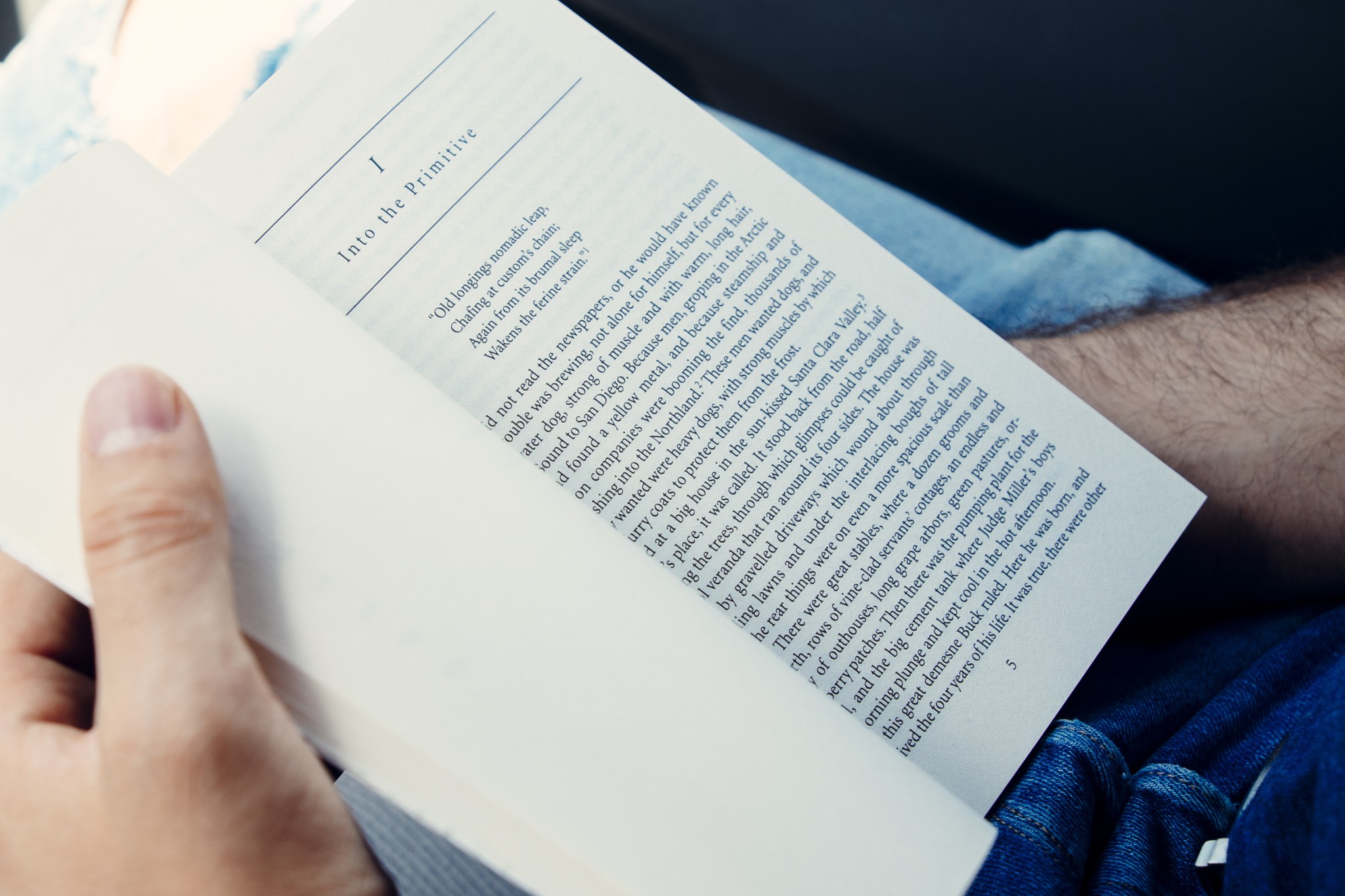 Add to favorites
Hubs / Asylum / Just tell us what happened ...

Just tell us what happened

Q. What did we see at the swimming pool last Saturday?

A. Lots of children!

Q.  And can you remember what else?

A. Lots of Daddies!

In preparing my two year old toddler son for another trip to the swimming pool on Saturday morning, I suddenly realise that I am teaching him how to remember details, what are the important or ‘right’ details (by my reaction when I laugh or smile at the answer) and how to recount them to me. I do this every time I pick him up from nursery or when I get home from work. These are some of the skills required to construct a narrative account.

They are learned skills, though, not necessarily universal skills. Not every parent will do the same. My behaviour is arguably the result of my relative distance from my child, from whom I am absent during my working day.

This is hugely important in the context of asylum cases, where the fundamental starting point for assessing whether an asylum seeker’s account is truthful is traditionally whether they give a consistent and detailed narrative. That starting point is arguably misconceived.

The point is made in more easily citable form by Herlihy, Jobson & Turner, the authors of Just Tell Us What Happened to You: Autobiographical Memory and Seeking Asylum (2012) (available here):

Several studies have demonstrated that mothers from individualistic cultures encourage their children to contribute their ideas to the discussion, engage more often in memory talk, use more elaborative conversations, focus on the child’s role and predilections and take a partnership role rather than a leadership role in the conversation. In contrast, mothers from collectivistic cultures tend to prompt their children to confirm the information they have already presented to them, discourage children introducing their own ideas into the discussion, take a more directive role and focus on social interactions, moral rules and behavioural standards…

The authors of the article also review research on the difficulties inherent in attempting to recall events from one’s own past even where, like my son, the person has been schooled in such ways of thinking:

If they [the asylum seeker] cannot convincingly describe an event that happened in a specific time and place then they are likely to be seen as fabricating a story. Although of course this may be the case, the science of autobiographical memory, which should underpin this guidance, suggests that retrieving an accurate, consistent and reliable memory is not quite as simple as it may appear. For example, contrary to common lay opinion, research over the last 50 years has provided compelling evidence to suggest that autobiographical remembering is not an exact replaying of an event. This type of memory is a reconstruction of events based on several elements and subject to distortion as well as failure (forgetting or false remembering) (e.g. Bartlett, 1932, 1967; Rubin, 1995; Rubin, Berntsen, & Bohni, 2008). Autobiographical memory is prone to distortion and error which often arise in systematic ways, through the operation of schemata (Rubin et al., 2008). That is, memories of repeated personal events, and the rewards and losses associated with these memories, are used to create schemata, which are then applied to many future scenarios and used in memory recall (Pillemer, 2003). For example, Eldridge, Barnard, and Bekerian (1994) asked participants to describe their ‘typical day’ and to recall their work activities of yesterday and of the same day a week ago. They found that people recalled fewer activities from the previous week than they did from the previous day, and those activities that were recalled from the previous week tended to be those that were in the daily schema. They suggest that these findings indicate that there are strong schematic influences on the recall of memories.

Research has also shown that events that deviate from schemata can influence memory (Brewer & Treyens, 1981; Brown & Kulik, 1977; Reed Hunt & McDaniel, 1993; Rubin & Kozin, 1984; Schrauf & Rubin, 1998). Therefore, people can have a generalised schema for a set of similar events coupled with memories for specific instances that were schema-incongruent or otherwise memorable. This effect can cause problems in the interview that takes place following the submission of an initial written claim for asylum. Interviewers may ask about, for example, the events surrounding an individual’s detention, without following up to make sure that there was only one instance of detention. If there were many, and these have become conflated in the asylum seeker’s memory, then a specific, detailed description of each one is unlikely to be straightforward. This also applies to questions related to memories about country of origin, trauma and migration experiences which will contain specific details of events but also be likely to contain much general, generic and schema-related information which can result in inconsistencies in memory and less specific, less detailed memories which are more likely to be deemed unbelievable (Herlihy, Scragg, & Turner, 2002).

The authors go on to reference research suggesting that traumatic memory is ‘fixed and remains remarkably accurate over the life time of the individual’ and were ‘more vivid and had, objectively, more sensory detail, compared with the non-traumatic memories’. This might be associated with maternal or peer support at the time of the events in question, though, and the opportunity to discuss and understand events, which would make coherent and durable memories more likely. There is also plenty of research with returned military personnel to suggest trauma memories are ‘malleable and subject to significant distortion and alteration’, with inaccuracies linked to display of PTSD symptoms.

So, it is perhaps a misconception to assume that ability to construct a consistent and detailed narrative is a valid means of assessing truthfulness. Not only that, though, but when we ask an asylum seeker to tell us about what happened to them that very process of asking can destroy their chances of being able to meet our unrealistic expectations.

At a GRAMNET seminar in Glasgow last month I was lucky enough to witness Tony Good practicing his amateur dramatical skills to re-enact the opening of an asylum interview for which he possessed the tape recording. He had timed the pauses in questioning due to writing time by the UKBA official and interpretation and reproduced them for us – painfully, as it turned out. All agreed that the intervals between questions were ‘achingly long’ at around 90 seconds or more. It is difficult to understand the effect this has unless you experience it for yourself. The yes/no questions that were eventually posed by the official were poorly thought through and seemingly, especially from the perspective of the interviewee, random. As an exercise in showing that the formal asylum interview can be a terrible way to elicit a good quality narrative, it was very effective.

In theory the UK Border Agency should gather good quality evidence in order to make a just determination of a claim. In practice officials forget this function and focus on challenging evidence. Interviews are structured in a way that makes it almost impossible to give a coherent account, starting at the most recent event and working backwards. Questioning is conducted in painfully stilted ways, further emphasising the power imbalance. This has the effect of intimidating the interviewee, inadvertently or otherwise. All this puts an already impossible task even further beyond the ability of the asylum seeker.

I wonder how I would myself fare under these circumstances. Not well, I would guess, even with all my learned skills in constructing a narrative.