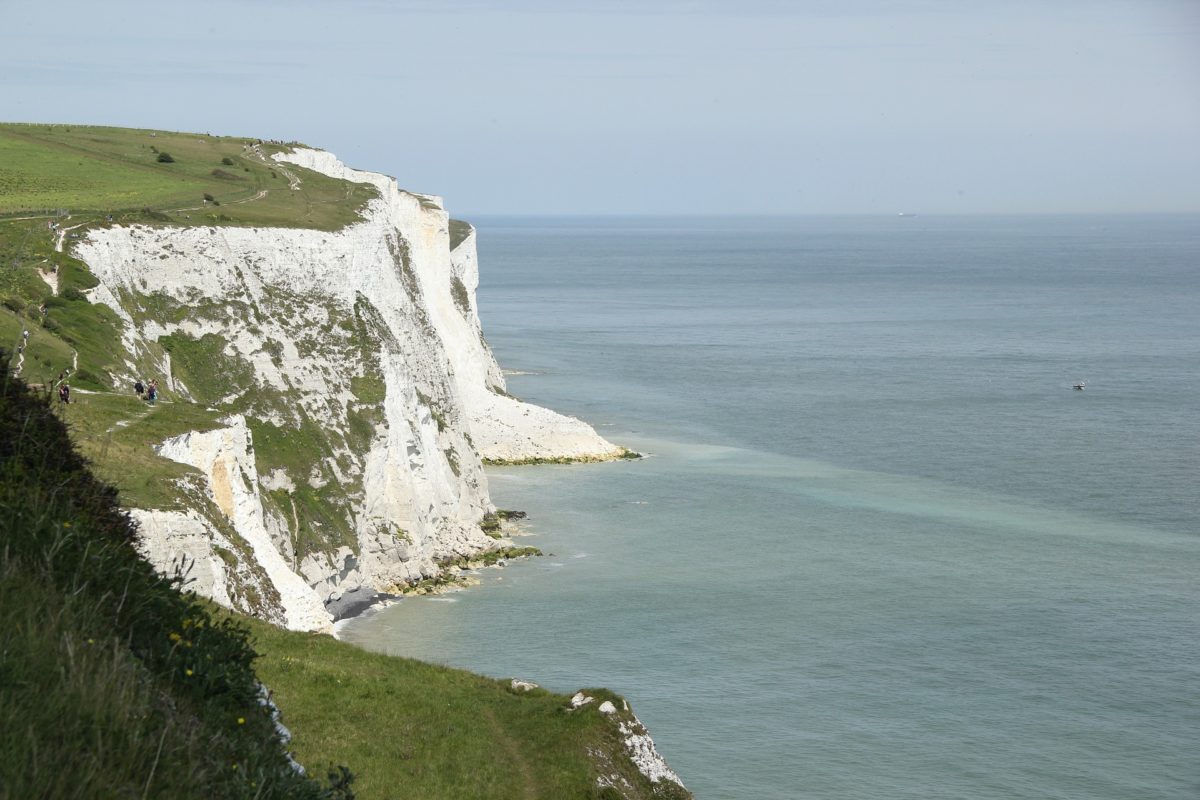 Conservative-run Kent County Council is limbering up to sue the Conservative government over the number of child asylum seekers in the local authority’s care. Council leader Roger Gough told the BBC’s Today programme this morning:

“We’re now up to 403 under-18s from an asylum-seeking background who are within our care. It’s worth remembering that a few years ago, the government set a protocol for what’s called the National Transfer [Scheme], under which it should be 231… Our big concern is that under current circumstances and where we are heading, we are not able to provide a safe or decent service [to children].

Mr Gough added that the council has already issued a letter before action demanding that the Home Secretary exercise her powers to force other local authorities to take some looked-after children from Kent. Priti Patel, meanwhile, is busy shifting blame for Channel boat crossings onto the obvious culprits: social media companies. If Mr Gough really wants to get her attention, perhaps he should try a TikTok video.

On a more serious note: MPs on the Public Accounts Committee asked Home Office permanent secretary Matthew Rycroft about the Kent situation this afternoon. He said that there will be an announcement “shortly” about “the future of the National Transfer Scheme”. A consultation on making it compulsory, as Kent wants, closed last September. It looks as though a final decision is now imminent.

This article was updated on the day of publication to add the final paragraph.